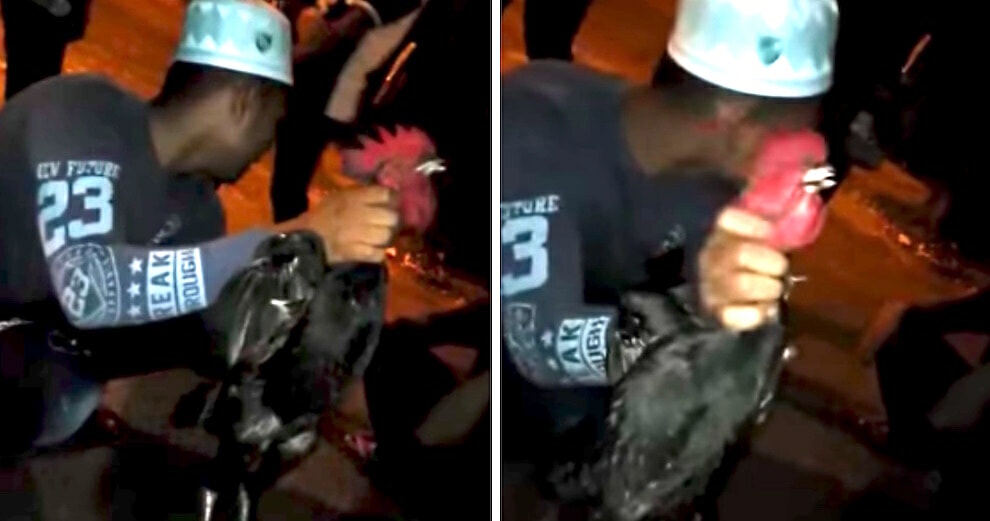 The Terengganu Department of Veterinary Services is reportedly investigating a video that recently surfaced on Facebook over the weekend, showing a young man strangling a chicken.

The 13-second video surfaced on Facebook and quickly began to circulate on Saturday (8th June), and netizens were horrified by what they saw. The man, believed to be in his 20s, along with his friends, can be seen strangling and shaking the rooster, which was reportedly alive. The incident was brought to public attention by the Malaysia Animal Association, urging the relevant authorities to take action.

“Although the victim in this case is just one chicken, the acts displayed by these youths cannot be taken lightly. Animal Malaysia urges the Malaysian Department of Veterinary Services to thoroughly investigate this issue and punish those involved in this cruel and abusive act.”

The director of the state’s Veterinary Services Department, Dr Mohd Termizi Gghazali, has told Astro Awani that his department is currently gathering information about the suspect and his friends in an effort to locate them. He also asked for those who have any information about the incident to contact the department. He told the website,

“In the Animal Welfare Act 2015, any act that can be categorised as animal abuse can be brought to court. If found guilty, the accused could be slapped with a fine of at least RM20,000 or a maximum jail sentence of 3 years.” 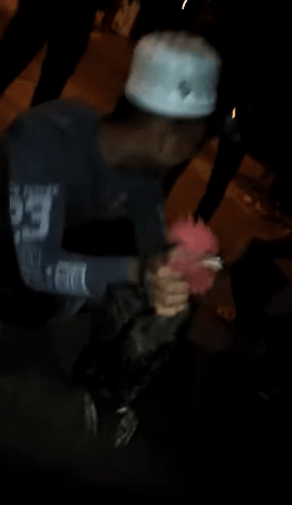 He added that those in charge of rearing animals should adhere to the guidelines for farm animal slaughter, which state that these animals cannot be hit and that their slaughter cannot be broadcast for the public to see.

Let’s hope those involved in this cruel act are caught and receive fair punishment for what they did.