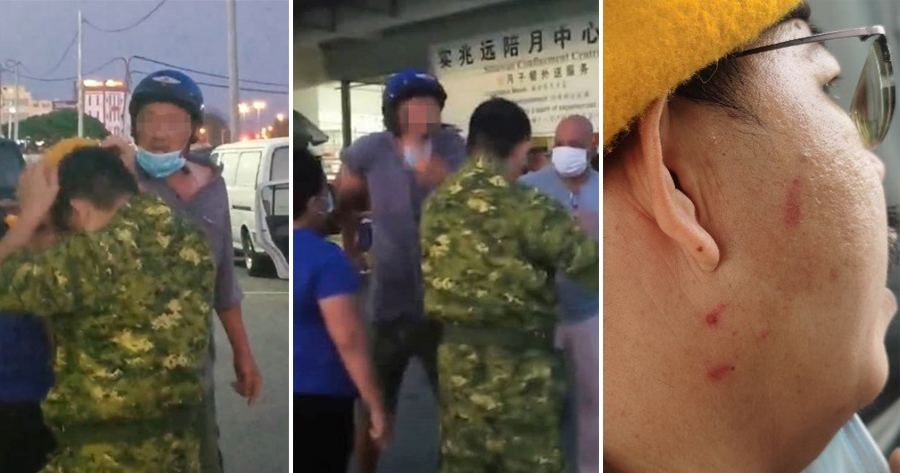 A 52-year-old man was arrested after he assaulted and spat on a RELA member who asked him to follow standard operating procedures (SOP) at a morning market in Sitiawan, Manjung, Perak.

According to Oriental Daily, the incident happened at about 6.40am on Saturday (15 May).

One of the RELA members surnamed Fang, said he and several of his colleagues were stationed to guard the entrance of the market on Saturday to supervise the people’s compliance to the SOPs during MCO. 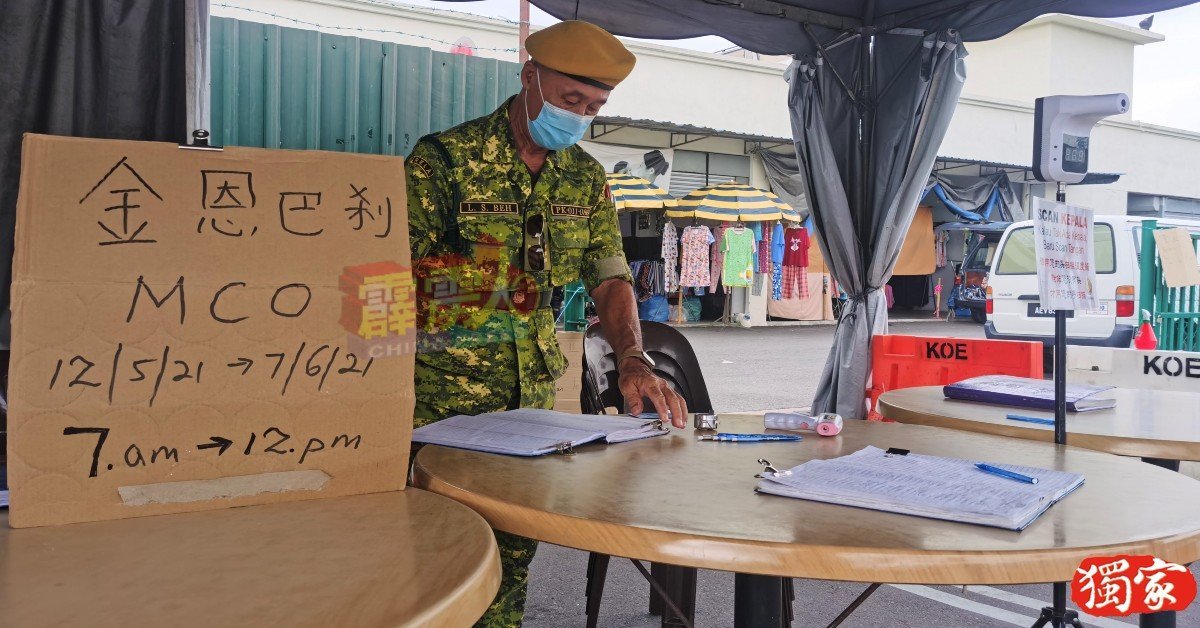 “At about 6.40am, the man (suspect) wanted to enter the market for shopping, but according to SOPs, the market can only be opened to the public at 7am, so I asked the man to wait a while,” Fang, 45, said in an interview.

Unexpectedly, the man suddenly went ‘mad’ and uttered abusive words and even slapped, beat and pushed Fang to the ground. The other RELA members and bystanders immediately stepped in to stop the man.

Fang said when he got up, the man tried to push him and even spat on him before threatening to “make the matter worse”.

However, Fang said he did not fight back.

“My glasses and hat also fell on the ground in the process. Fortunately, people helped to pick them up. I was accompanied by my colleagues to the hospital yesterday and decided to report to the police station to make the other party responsible for his reckless behaviour.” 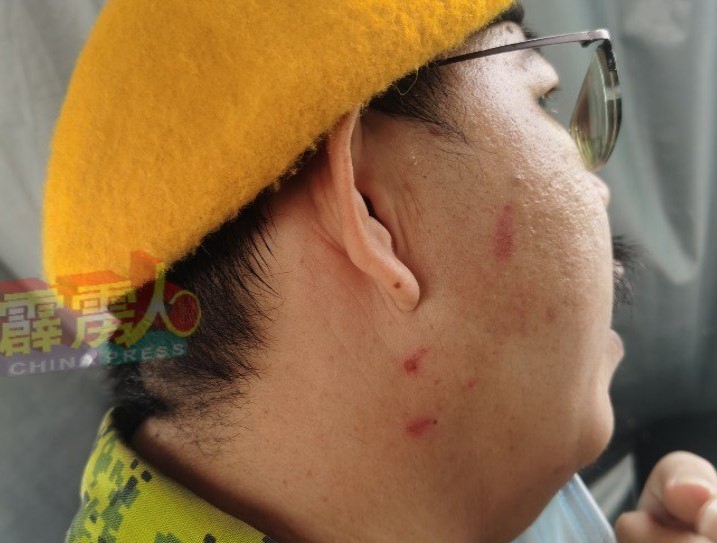 Following that, Manjung district police chief Assistant Commissioner Nor Omar Sappi said that the police arrested the man after receiving a report and that the case is now being investigated under Section 323 of the Penal Code for voluntarily causing hurt.

Upon conviction, the accused can be punished with imprisonment for a term of up to one year or with a fine of up to RM2,000, or both.

Also read: Video: Lorry Driver Beats Up E-Hailing Driver For Not Giving Way To Him On Jalan Batu Caves 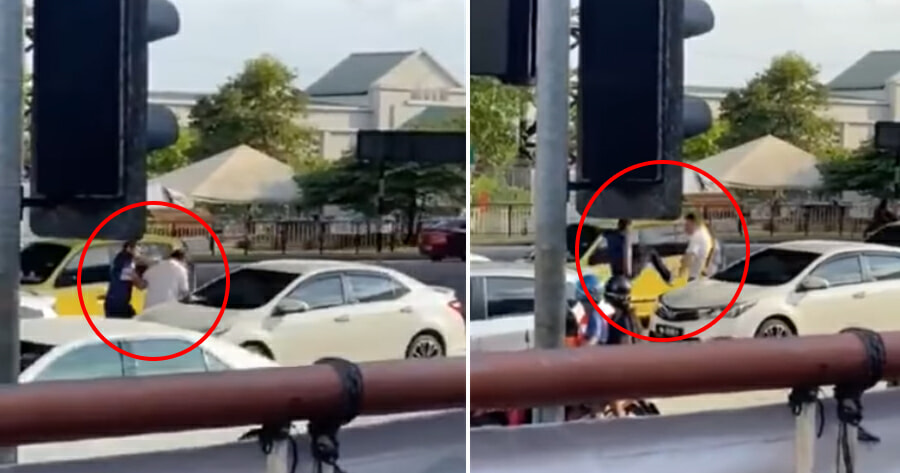