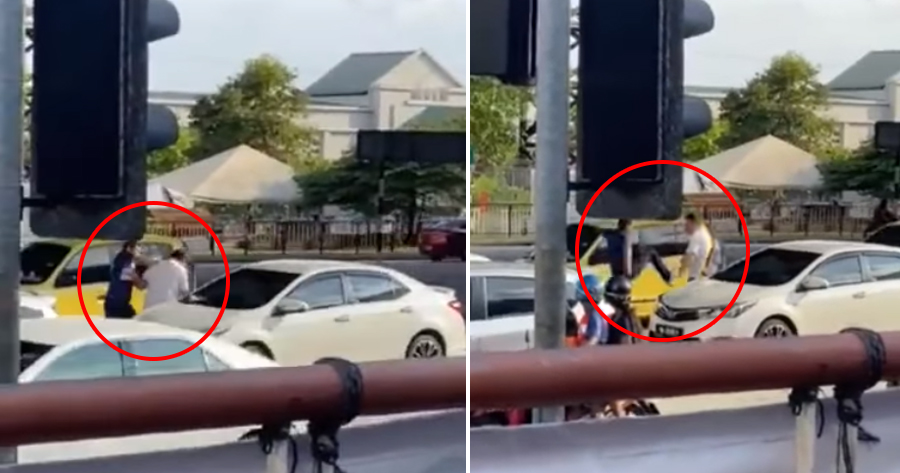 An e-hailing driver was beaten up by a lorry driver at Jalan Batu Caves because he allegedly did not give way to the lorry driver.

According to Gombak District Police Chief Assistant Commissioner Arifai Tarawe, the incident happened at about 5.30pm on 14 May, reported Harian Metro.

The 38-year-old e-hailing driver was carrying passengers at the time when the lorry was believed to try and cut in front of the driver. However, the driver continued driving without giving way to the lorry. 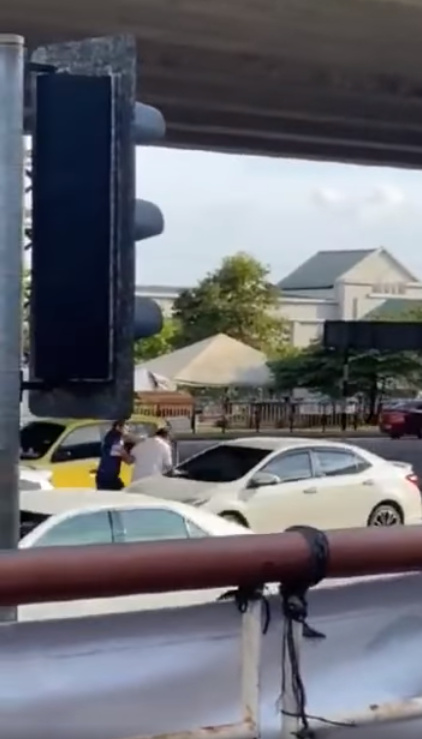 “When he arrived at a traffic light junction near a supermarket in Batu Caves, the victim realised that the lorry was following him,” Comm Arifai said.

“When the victim stopped at a traffic light, the driver suddenly got off the lorry and kicked the victim’s car in the back and the driver’s door until it was dented.”

The victim, who was shocked by the lorry driver’s actions, got out of his car to confront the driver about it, but the lorry driver started punching and kicking the victim in the face and body.

Comm Arifai said the victim sustained bruises on his eyes and hands as well as a bloody nose before going to the hospital for treatment.

He added that the police are on a search for the lorry driver while the case is being investigated under Section 323 and Section 427 of the Penal Code.

Members of the public who have further information about the incident are urged to contact the investigating officer, Sergeant Muhammad Ekhmal Nasir Khan at 013-302 0385 or 03-6126 2222. 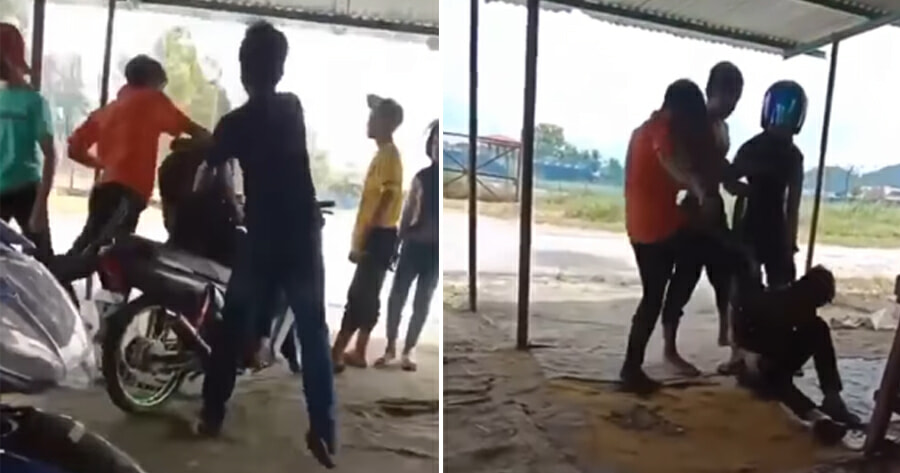