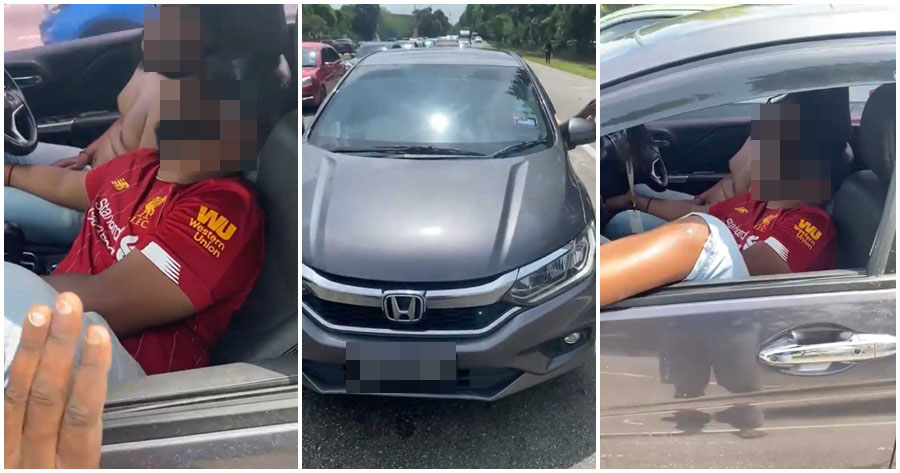 It’s common to snooze during class or when your mum is giving you a lengthy lecture, but dozing off in front of a traffic light in the middle of the day is both reckless and dangerous beyond comparison.

Recently a viral video on Twitter showcased a car being stopped right in front of a traffic light, causing a hold up in traffic for road users behind. The video which was shared also showed two men who were initially believed to be allegedly drunk and sleeping soundly in the car. 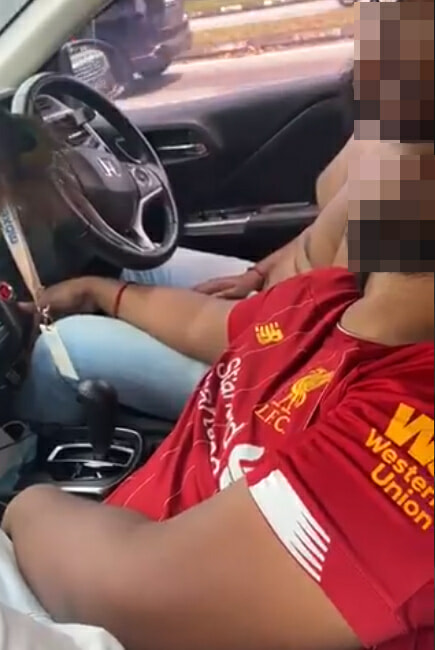 One was shirtless, while the other wore a Liverpool jersey with both his legs sticking out of the car window.

Despite being startled by the person recording the video and car honks, the two men carried on sleeping soundly regardless of their surrounding atmosphere. The location of the incident, however, could not be ascertained.

Netizens were bewildered by the incident and gave various reactions to the video, some even linked the Liverpool Europa League team when they saw the red Liverpool shirt worn by one of the passengers in the car. 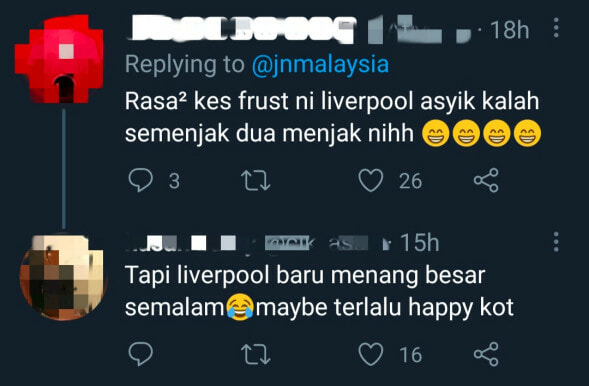 As the tweet captioned that the men in the car were believed to be drunk, netizens expressed their concerned that the suspects might have been drinking and driving.

A source who claimed to be associated with the men pictured in the video recently reached out to WORLD OF BUZZ to request that the video not be circulated. They have yet to clarify or confirm whether the men in the video were actually drunk during the incident.

What do you think of this story? Share your thoughts in the comments section.

Read More: Drunk Driver Insists On Sleeping In The Car After Crashing Into Several Motorbikes 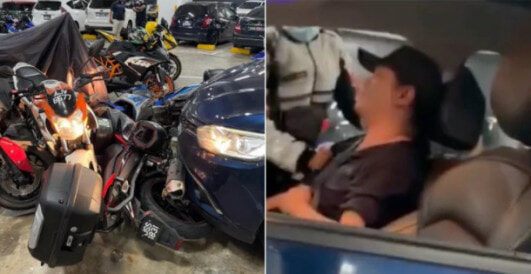