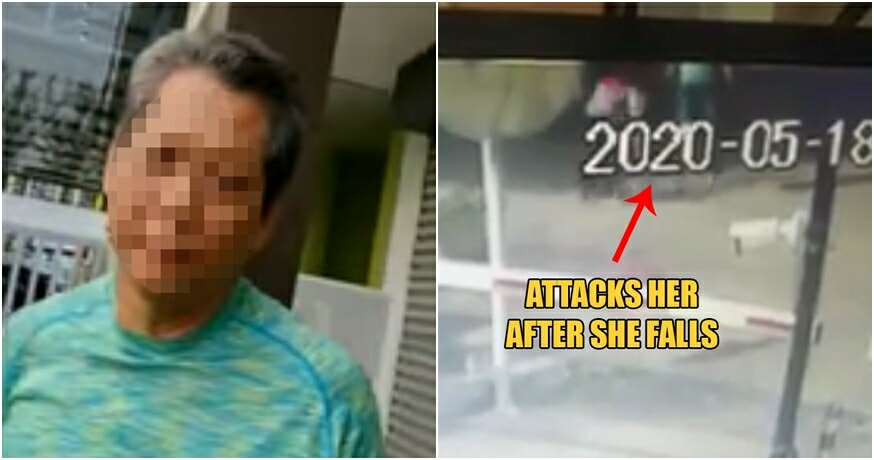 As an increasing number of Malaysians begin to turn to food delivery services such as FoodPanda to get meals brought to their doorsteps instead of eating out at restaurants during times like these, more and more of us are starting to see the sheer lengths and dedication that our food delivery riders are willing to go to make our lives in the ‘new normal’ more comfortable.

Despite that fact, a recent viral incident would seem to indicate that not everyone can acknowledge that fact readily after videos surfaced over social media showing a man assaulting a female Food Panda delivery rider after a misunderstanding.

In the 58-second long security camera clip, we can visibly see a man going after the female FoodPanda rider in the top-right corner of the screen.

Despite being slightly obscured by the date and time stamp, the man can clearly be seen getting out of his car to hit the delivery rider.

He even went as far as to attack her a second time, kicking her to the ground after she tried to avoid him by moving out of his way.

It was learned that the incident took place in Bandar Seri Puchong, Serdang, and was said to have been caused by a misunderstanding after the FoodPanda rider had tried to overtake the man when he was making a U-turn, according to Harian Metro. 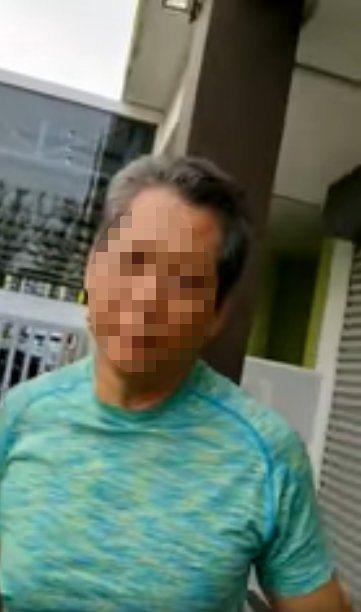 However, both parties have since been called on by the police to record their statements, and the authorities are currently investigating the matter, reports The Sun.