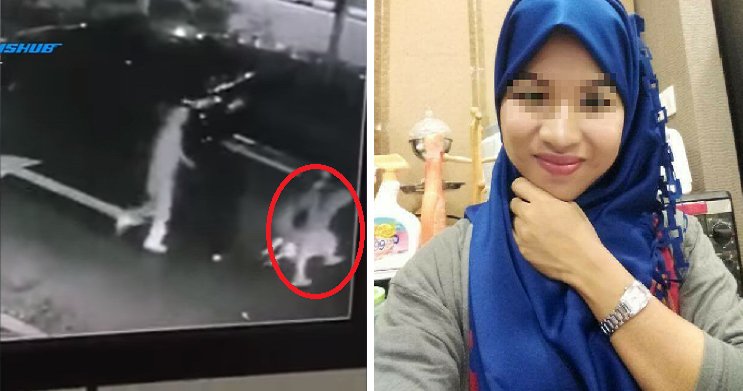 Getting kidnapped is a serious matter especially when your friends and family are worried sick, looking high and low for you. That’s what netizens initially thought had happened to this Malaysian woman who allegedly got kidnapped according to a CCTV footage.

The footage went viral on Facebook where the user posted it asked for help in locating the woman. The incident apparently happened outside Regalia Residence, Jalan Sultan Ismail, at around 10.21pm on Tuesday night.

The video shows the woman trying to run away from the attackers but they managed to subdue her and force her into the waiting car. 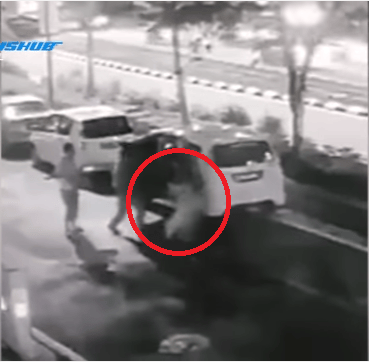 The netizen stated that the woman is believed to be a staff of the hotel and was accompanying a regular guest to their car while the alleged kidnappers were waiting nearby. However, you can’t take everything at face value, because NST reported that the woman wasn’t actually abducted but brought to the police station. Wait, what? Total plot twist! 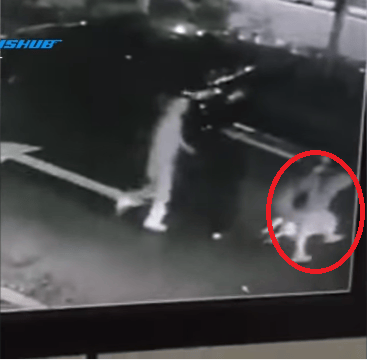 The people who ‘kidnapped’ her actually turned out to be her former employers and they caught her because they wanted to hand her over to the police for theft in her previous workplace. They brought the 23-year-old Indonesian woman who previously worked as a maid to the Gombak police station to investigate the case. 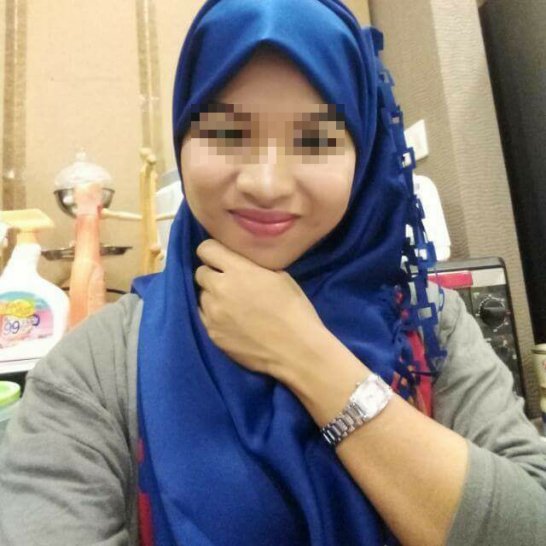 The police have also confirmed that the woman is now currently in their custody and is unharmed. Meanwhile, the Facebook user has taken down his post and wrote a new one stating that the woman is safe and thanking everyone for their assistance.

So, we’d like to reiterate, don’t take everything at face value guys! 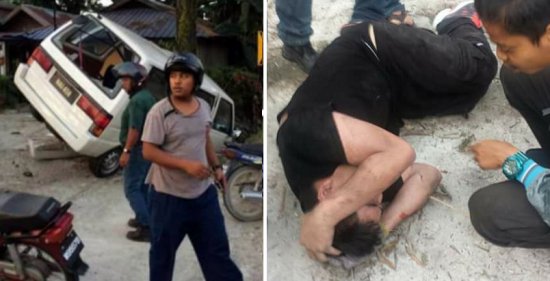