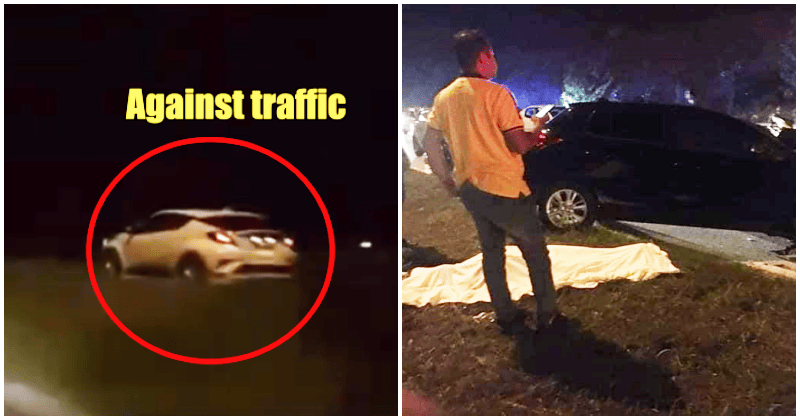 DO NOT DRINK AND DRIVE! We can say this a million times but unfortunately, it still happens.

A man was killed in Kuantan yesterday after a drunk driver had gone against the traffic flow and crashed into the victim’s vehicle.

The victim was on his way to work

The incident took place in Jalan Pintasan last night. The victim, Herman Kamarudin, 41, was confirmed dead at the scene due to serious head and chest injuries. He was believed to be heading for his night shift when the incident occurred. 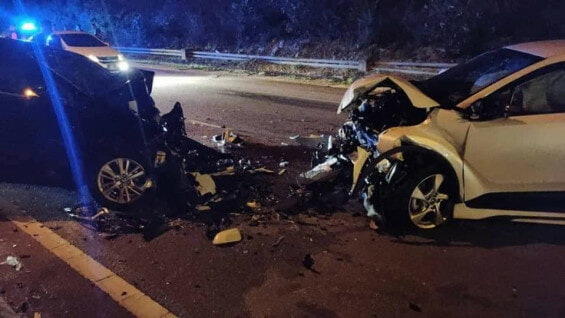 Authorities said they received information from the public about an accident victim who was believed to have been killed by a driver under the influence of alcohol and driving against the traffic at about 9.38pm.

The drunk driver drove in the opposite lane

He said that the incident took place when the driver of a Toyota C-HR came from the direction of Semambu and had entered into the road heading to the harbour, driving against the traffic direction. 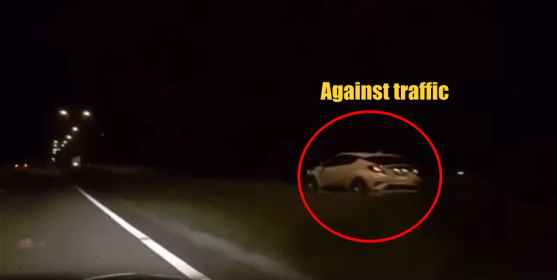 The driver was also driving negligently and had caused several other vehicles to collide while trying to avoid ramming into them.

According to a report by the Malay Mail, the driver of the Toyota C-HR is 42-year-old fish wholesaler who had been intoxicated at his friend’s house in Semambu before the incident happened. 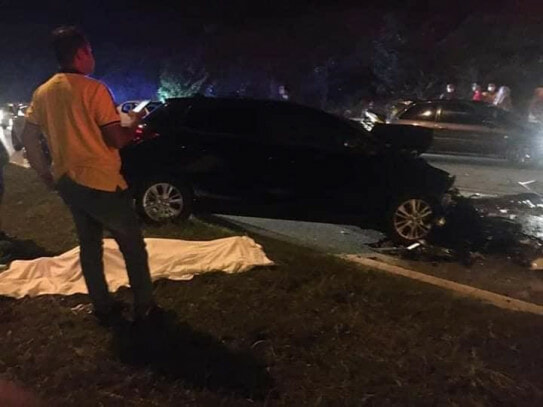 The report also stated that the victim’s body was sent to Hospital Tengku Ampuan Afzan for post-mortem while the suspect had slight injuries on his legs and was also sent to the hospital for treatment.

The suspect will be remanded today to help in the investigations under Section 44(1)(b) of the Road Transport Act 1987 for driving under the influence of alcohol resulting in death.