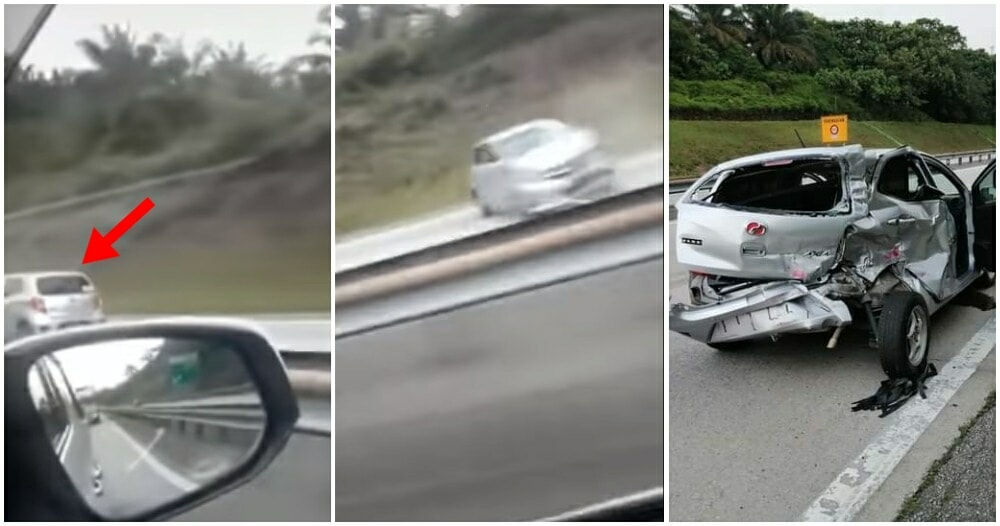 UPDATE: According to Harian Metro, the 34-year-old Axia driver wanted to return home to his hometown in Bidor, Perak. However, after realising that there was a roadblock at the toll, he then turned around, going against the flow of traffic. It is said that all the people who were involved in the accident are unharmed. The suspect was arrested in his residence near Bidor this morning.

You’ve probably heard of a case in the last two weeks about an elderly man going against the flow of the traffic because he didn’t have a Touch ‘n Go Card.

In another video that has gone viral recently, we can see that an Axia went against the flow of traffic on PLUS highway from Slim River heading to Sungkai.

Upon watching the video, we saw that the car was going very fast on the opposite side of the highway and it crashed at the 3-second mark of the video. After that, a lorry crashed onto them. The people in the car then said that the car was overturned.

This is the wreckage that all parties suffered: 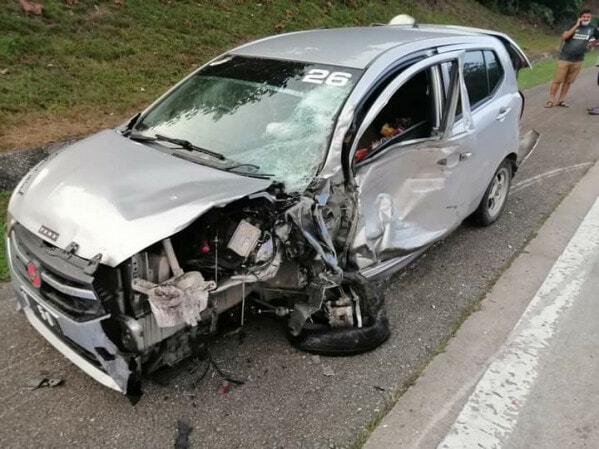 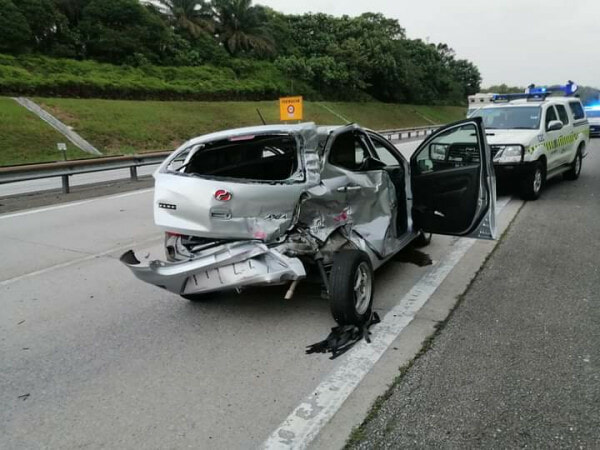 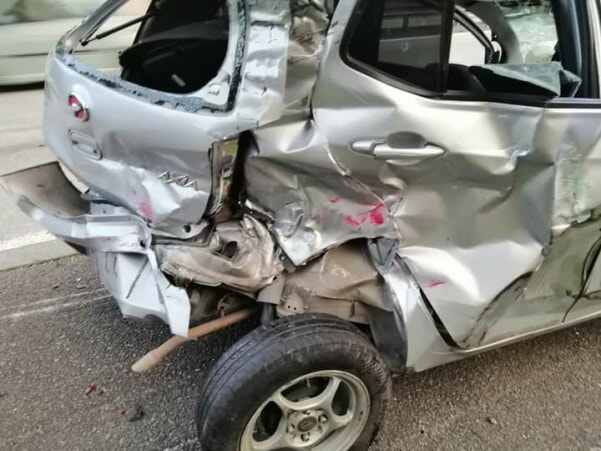 The Axia that was going against the flow of traffic looks like a total loss.

The car that got into an accident with the Axia also suffered heavy damage while the lorry looks like it suffered some minor dents and scratches. 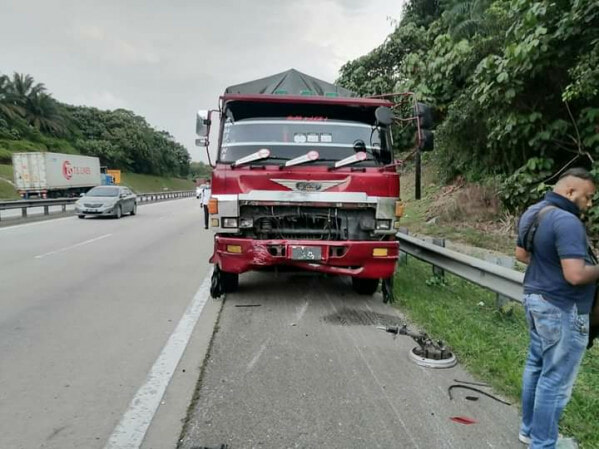 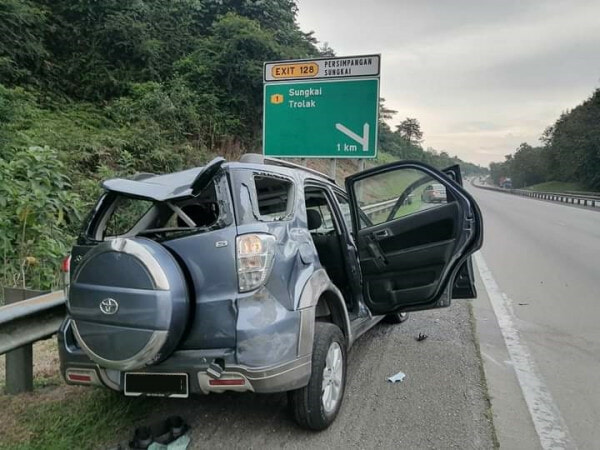 We hope that the authorities will be able to look into this incident and bring justice to this case! 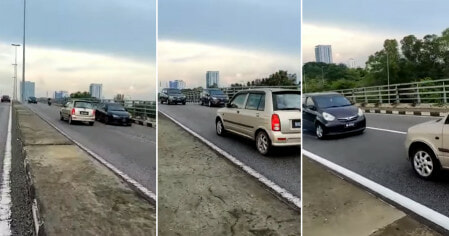