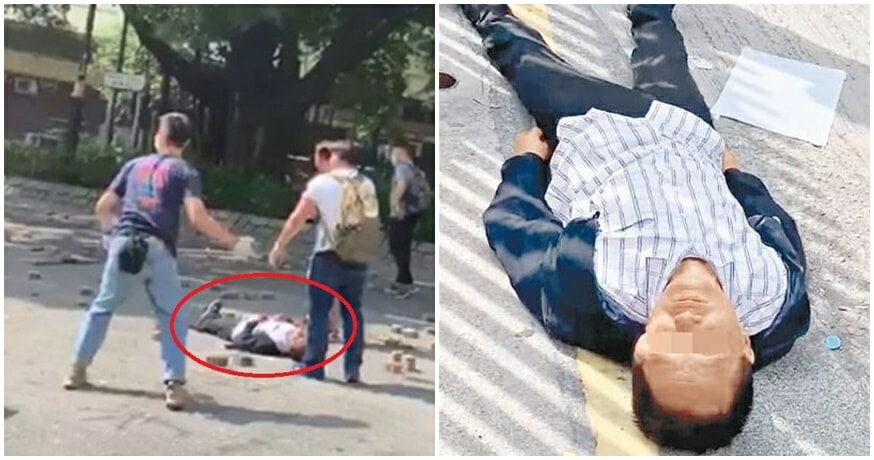 As riots continue to intensify within Hong Kong, more and more people from both sides are succumbing to the violence that has erupted within the streets of the city, leaving havoc in their wake.

Just recently, another man has fallen victim to the outbreak of chaos after he was left in critical condition from injuries sustained during a scuffle, as reported by the Hong Kong Free Press, SCMP and Nan Yang Press.

In a video that was recently uploaded to social media, a 70-year-old cleaner who was working for a cleaning subcontracting company in Sheung Shui was allegedly struck by a brick that was being hurled during a fight, leading him to sustaining critical injuries. 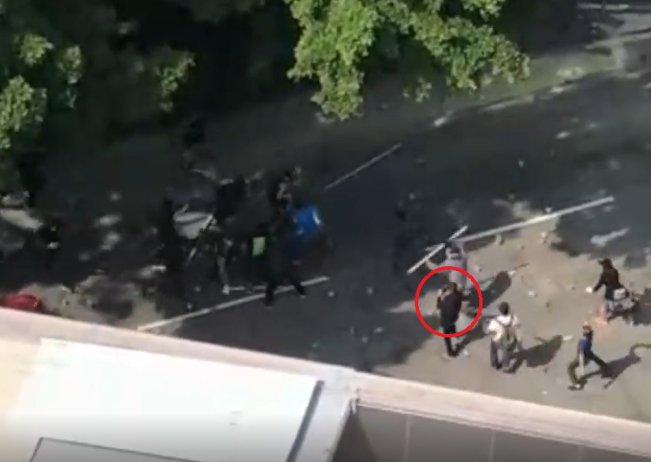 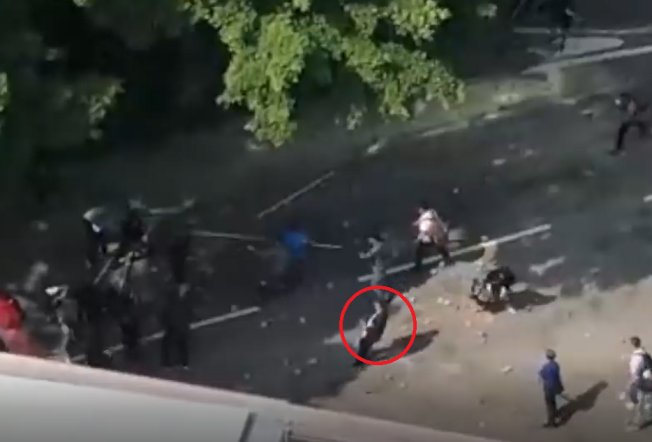 The alleged man was seen approaching the street where bricks were being tossed between crowds, and was unfortunately struck by a brick right in the head. The force was so severe, he dropped immediately onto the ground on impact. Bystanders who saw the scene unfold were quick to move the man’s body out from the street. 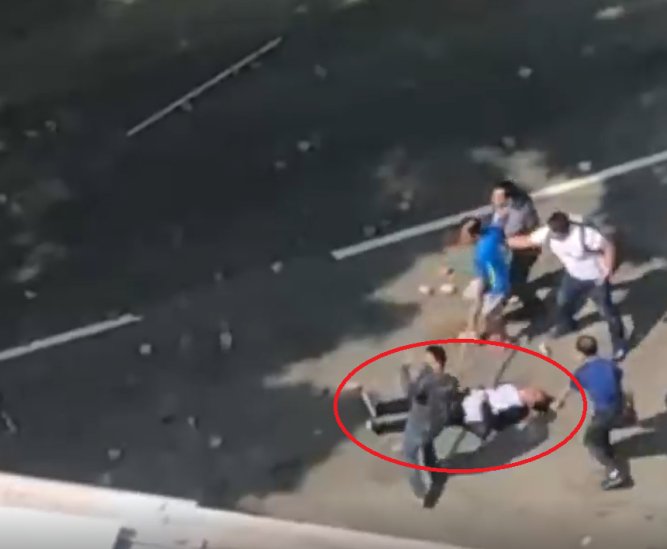 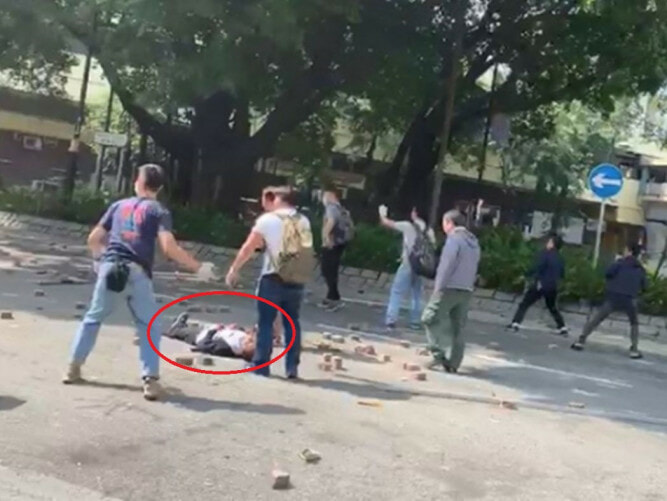 It is said that the 70-year-old man has been admitted to North District Hospital and was later transferred to Prince of Wales Hospital in Sha Tin, where he is reported to still be suffering from critical injuries. 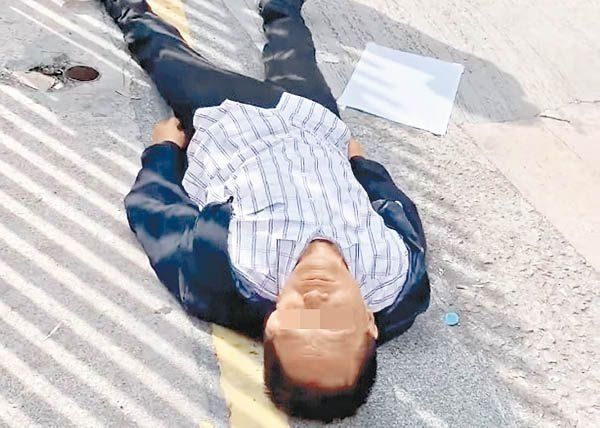 Separately, a 15-year-old teenage boy was also left in a critical state after he was struck in the head by a projectile. His injuries were so severe, he was taken to Tuen Mun Hospital to undergo a four-hour-long brain surgery and is currently in intensive care. For those of you who are presently in Hong Kong, please ensure that you take all the necessary precautions to stay safe. Should violence escalate, contact your local embassy immediately for assistance. Stay safe. 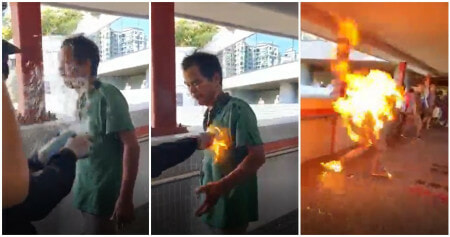