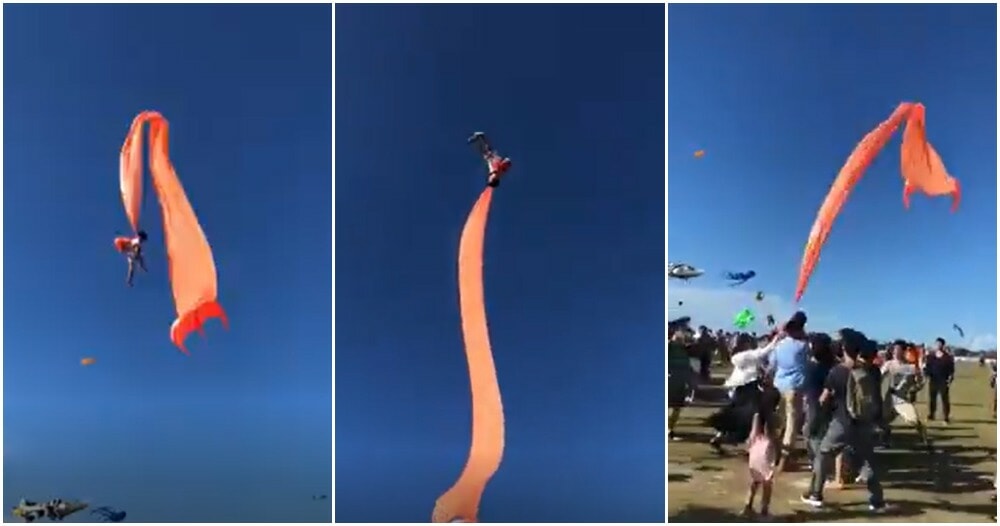 This is certainly a horrifying video to watch especially when you’re a parent!

A three-year-old girl in Taiwan was caught in the tail of a kite and because of the strong winds, she was lifted off the ground and thrown around in the sky.

It has been reported by Taiwan News that the incident happened in the city of Hsinchu, a city in northern Taiwan which is known for its strong winds. It was a beautiful, sunny Sunday afternoon (30 August) and the 2020 International Kite Festival was happening. 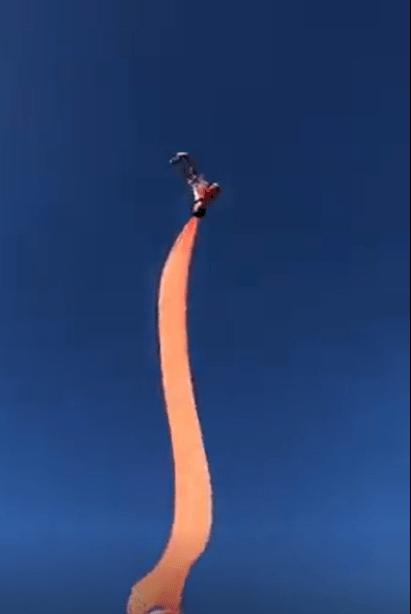 The victim, a three-year-old toddler had somehow gotten herself entangled into the tail of an orange kite. All of a sudden, the wind picked up and she was carried along with the kite. It was said that she was flung around violently for several seconds and when the winds died down a little, she fell. A crowd caught her and she was immediately sent to the hospital.

The city’s mayor has since apologised for the incident and has called off the event. He has also promised to get a team to investigate the problem to make sure that it doesn’t happen again in the future.

It was said that the toddler only suffered some mild scratches to her face and neck. She is still, however, still a little shaken by the entire incident. 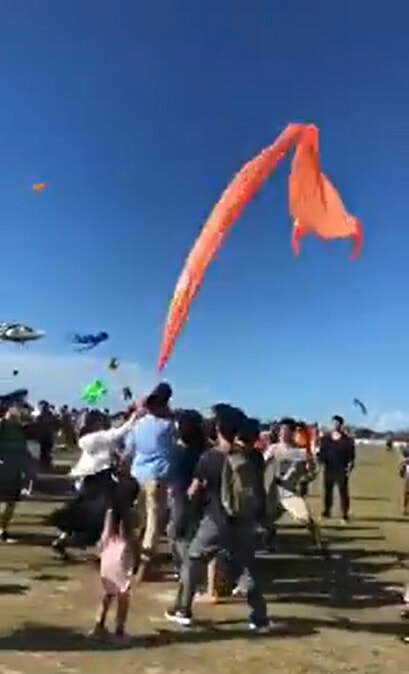 We certainly hope that the authorities will review and investigate the incident in great detail as worse things could have happened.