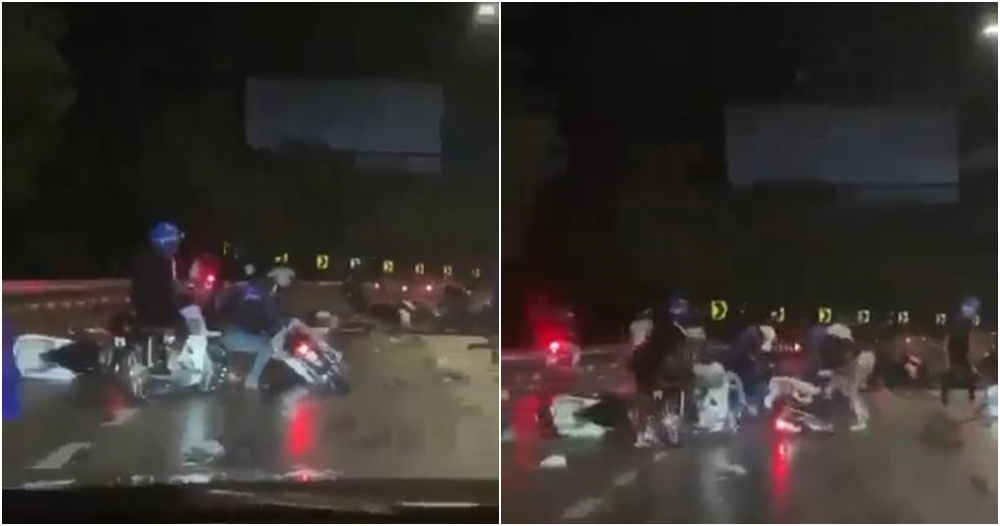 A video of a group of motorcyclists colliding with each other has been circulating on social media since last night (2 May).

According to Berita Harian, the accident involved over 30 motorcycles on the Tun Dr Lim Choong Eu Highway, yesterday.

Among one of the motorcyclists was an 18-year-old man, who happens to be a part-time worker injured his hand and the back of his body from the accident.

He said the investigation found that a group of motorcyclists slipped and collided with each other as soon as the police patrol car (MPV) arrived at the scene.

“As a result of the violation, the man suffered injuries to his hands and back and was sent to the Penang Hospital (HPP) for treatment.

They were seen riding motorcycles in a group and investigations are still underway to assess whether they were involved in rempit activities,” he said. 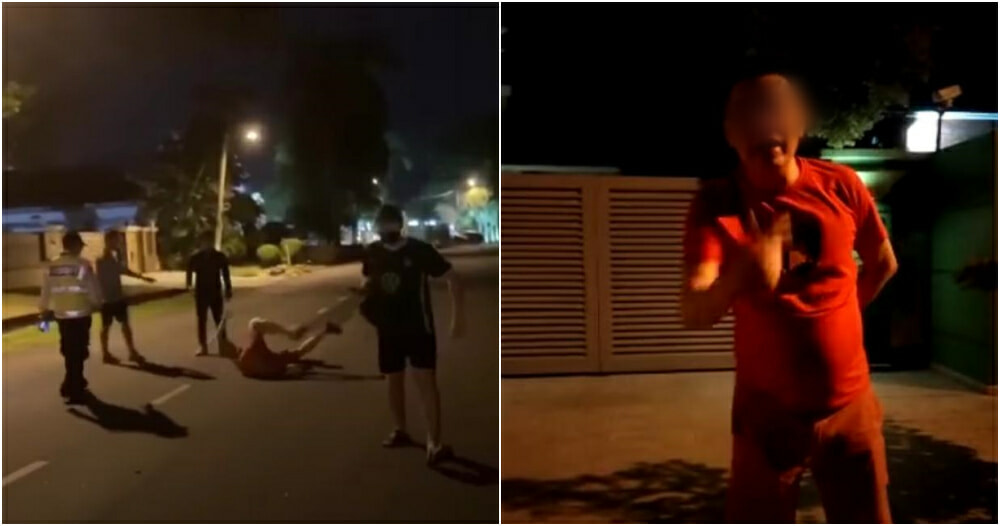