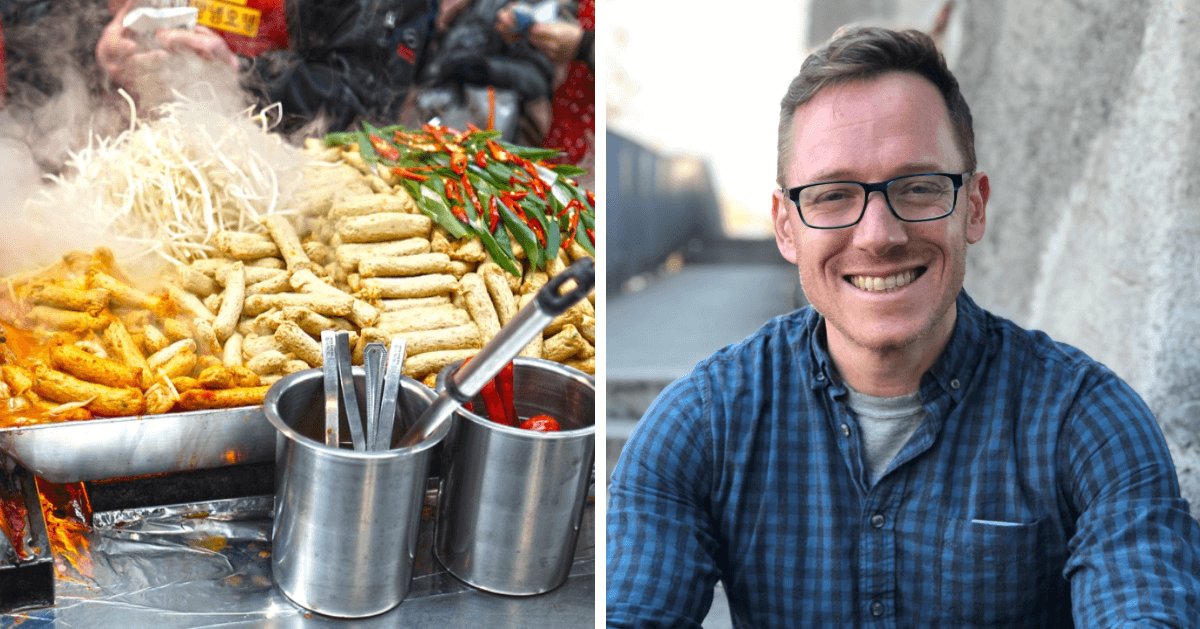 If there’s one thing that all South East Asian countries are competitive about, it’s who has the best food. While we will forever bemoan that our football teams will never get into the World Cup, we SEAsians will always revel in the fact that the food from this part of the world is better than anything you can get anywhere else in the world. It’s a fact, don’t even argue.

One of our favourite pastimes, however, is comparing food with one another – and occasionally arguing about who came up with it first!

Well, Cornell University Professor Tom Pepinsky just set the Twitterverse ablaze with his “objectively correct” ranked list of the best South East Asian cuisines – which sees Malaysia in the 3rd place spot, below Vietnam and Laos. The insult here, however, is that we have to share that spot with none other than our sister country down south, Singapore. Everyone knows our food is simply better!

All things considered, though – we got off lightly in Tom’s eyes as Indonesia did not even rank in his list, leading to his mentions being filled with very angry Indonesians taking offence at their cuisine’s exclusion. Not that other South East Asians are letting him off the hook!

This could potentially trigger the conflict in SEA, among the countries. Worse than ‘Crispy Rendang’

A couple of (very wise) netizens also warned Tom that ranking Malaysia and Singapore together would only serve to rile up both sides.

Malaysian food and Singaporean food may sound like it’s the same thing, but anybody who knows these cuisines know they taste nothing alike.

Tom, however, seems to have no intention of retracting his words – the professor has continued tweeting since, taking aim at his Indonesian critics with a broadside against nasi padang, calling it “meh as a class of food”. Them’s fighting words indeed, and we’re pretty sure Tom’s now banned from certain parts of Asia.

What do you think? Is our cuisine just as good as Singaporean cuisine (or are they just as good as us)? Is there really a way to objectively rank South East Asian cuisines? See you in the comments! 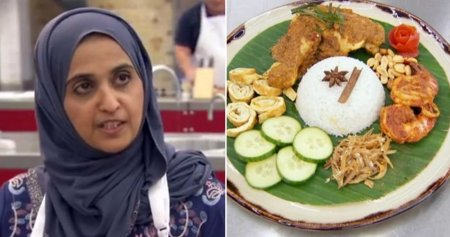