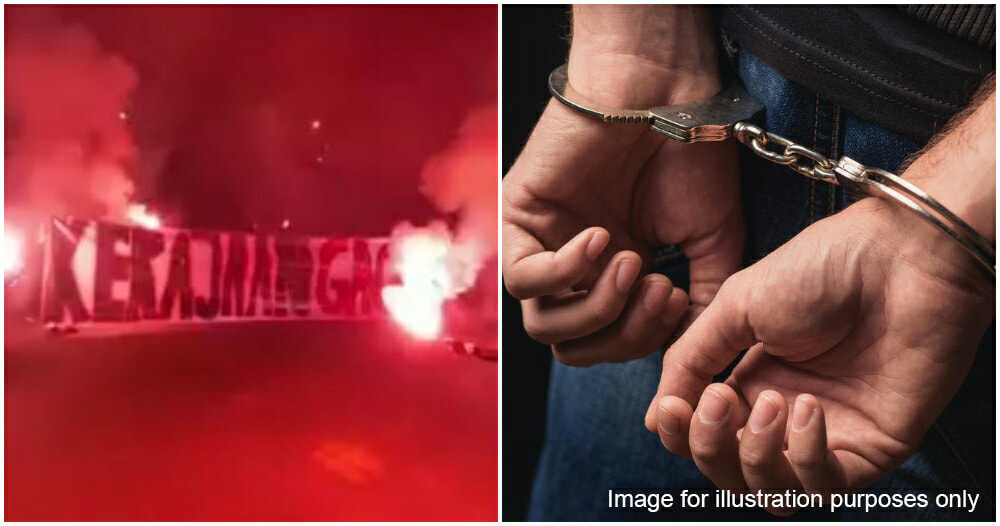 Yesterday (13 May), a video went viral where a large group of people were seen blocking a traffic light with a ‘Kerajaan Gagal’ banner, as they protested with red, flare-like sticks at Batu Pahat, Johor. The situation escalated to the point where heavy traffic could be seen as the group blocked the road.

Harian Metro reported that PDRM has since arrested a 21-year-old man to assist in the investigation of the demonstration. Batu Pahat District Police Chief, Assistant Commissioner Ismail Dollah said, his department received a phone call at 11.04am yesterday from the public about the riot, burning flares, and banners to protest against the government.

He added that the officers received another report from the public showing video footage of a rally of people not complying with the MCO rules set by the National Security Council.

“Preventive and enforcement measures will be enhanced in the Batu Pahat district, especially in the Parit Raja area.”

The police chief urged the public to come forward if they have any information regarding the perpetrators of the incident or they could contact the Parit Raja Police Station at 07-4541222 or the Batu Pahat District Police Headquarters (IPD) at 07-4363300. The case is currently being investigated under Section 144 of the Penal Code or Section 269 of the Penal Code and Section 8 of the Explosives Act. 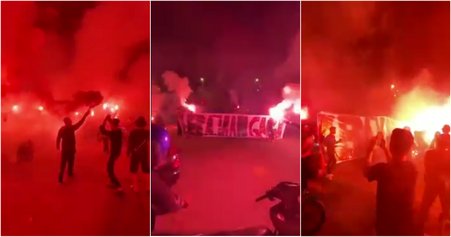