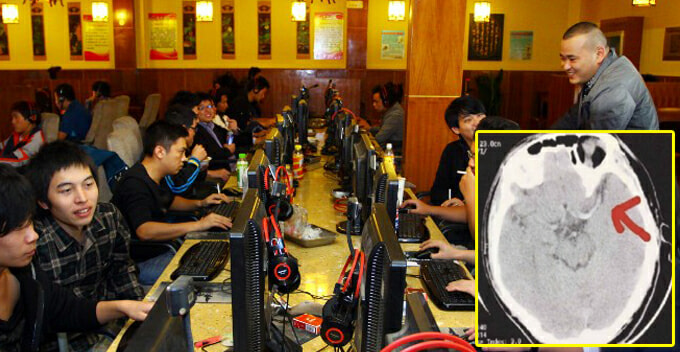 Guys, tag your hardcore gaming friends and make sure they read this!

A varsity student reportedly suffered a stroke in his brain after playing computer games for three days straight in a cyber cafe. This shocking incident took place in Changsha, China.

21-year-old Xiao Xie decided to spend his 8-day public holiday in the cybercafe instead of going back to his hometown. He agreed with his friends to go for a gaming marathon at the cyber cafe. They became hooked onto the game for 72 hours and didn’t leave the cybercafe once. 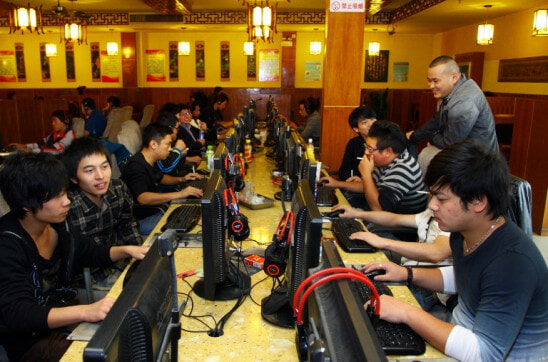 On the night of the Mid-autumn Festival, Xie suddenly became quiet and started vomiting. Soon after that, he fell unconscious in front of his computer. His friends then rushed him to a nearby hospital.

In the hospital, Xie remained unconscious and the right side of his body was paralysed.

A neurologist from another hospital was called in, which was when it was discovered that he actually suffered a cerebral stroke. 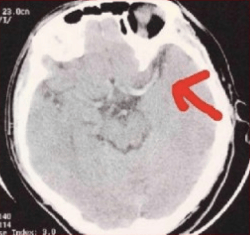 His critical condition forced the doctor to perform a surgery to remove all the clots in his brain. Thankfully, Xie regained consciousness after that and is now on his way to recovery. He has since regained control of the right side of his body but still requires some follow-up treatment. 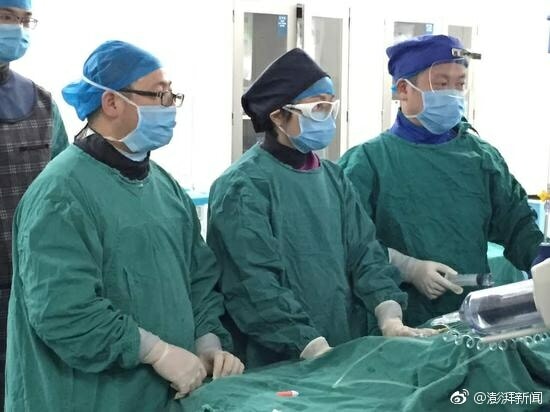 According to the neurologist of the hospital, strokes are not just exclusive to elderly folks anymore since more youngsters, especially varsity students, are reportedly being diagnosed with it. Long hours of sitting and low food and water consumption can easily lead to cerebral strokes.

Spending long hours in front of computers also means that they have no time to indulge in outdoor activities, which is crucial for blood circulation.

Anyway, we’re glad to hear that Xie is on his way to recovery and let’s hope he stays away from computers and cybercafes for now.

Let’s all take this as a lesson to keep everything in moderation. After all, it’s the least we can do for our health! 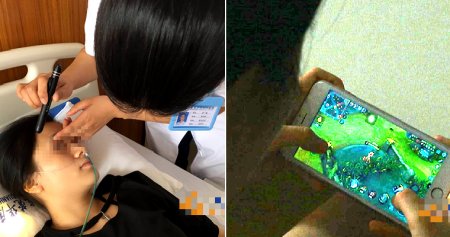