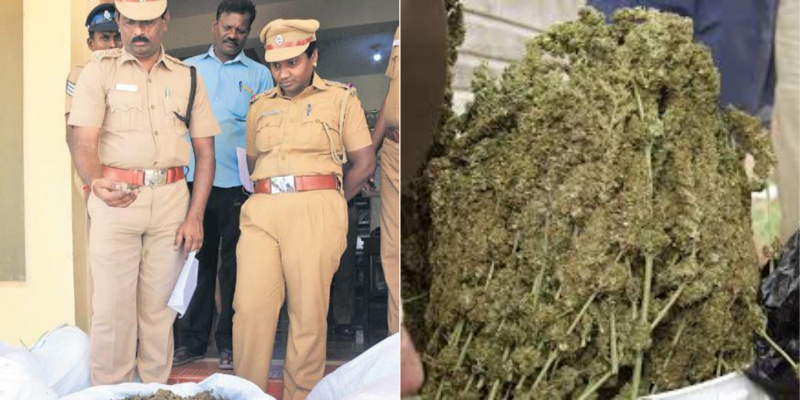 Police officers are supposed to find and arrest drug dealers and confiscate the drugs as evidence, but not all law enforcement officers seemed to have gotten that memo.

Four Delhi police officers recently caught a drug peddler with 160kg of marijuana, instead of following protocol, they decided to let the peddler go after taking a bribe; they then reported 1kg of the drugs and sold the remaining 159kg, making a profit for themselves.

According to the Times of India, the incident happened during a raid of a house in northwest Delhi where the peddler was arrested. 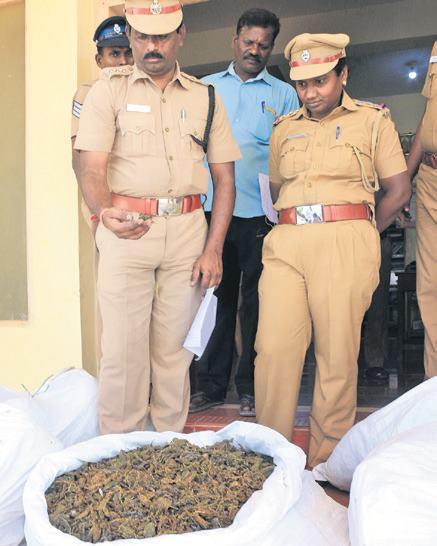 He was then allowed to go scot-free after he paid bribes to the four police officers.

The officers then apparently reported the seize of marijuana as nearly 1kg, and sold off the remaining amount.

When something felt fishy, the peddler was questioned and the matter came to light. He then disclosed to the police, the names of the officers involved.

The four officers, two of which are sub-inspectors and the other two, head constables, have since been suspended from duty. 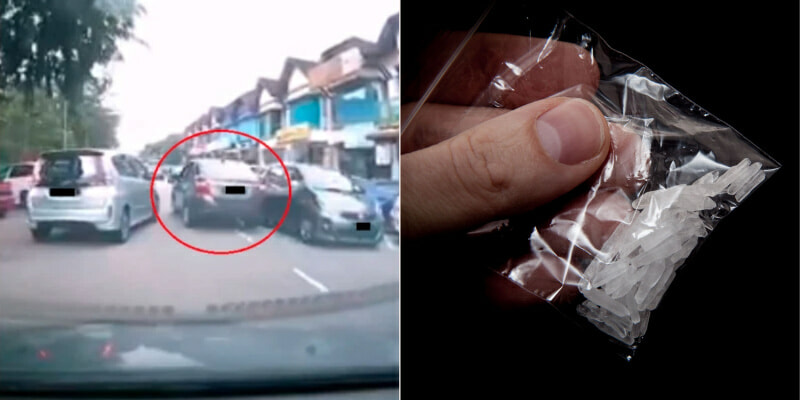