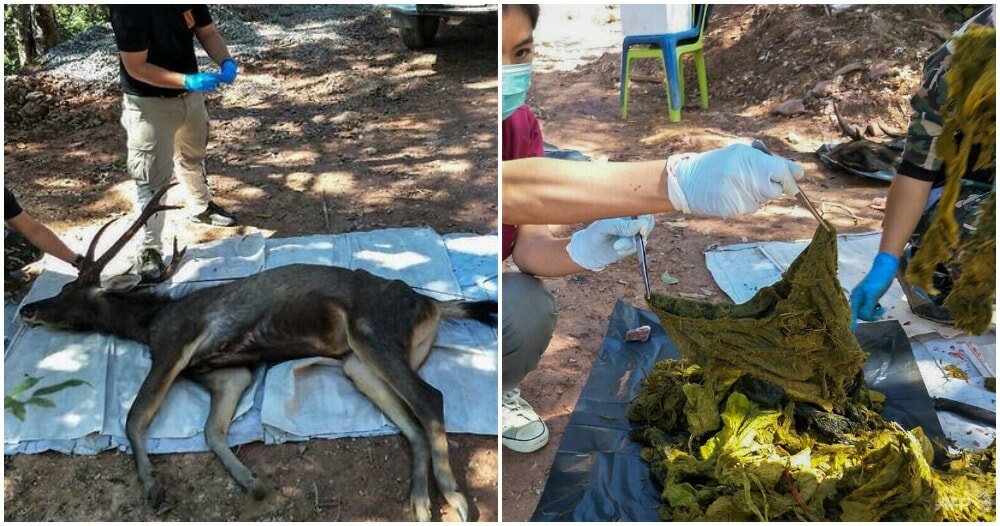 Plastic waste has always been a problem as it takes thousands of years to break down and can cause irreparable harm to the environment. 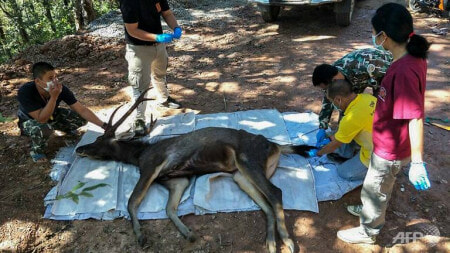 It has been reported that a wild deer in the Thailand National Park was found dead with 7kg of plastic bags and other trash inside its stomach, reported CNA.

The park officials have said that the 10-year-old deer was found dead in a national park which is located 630km from Bangkok.

An autopsy has uncovered that one of the causes of death of the deer is plastic bags in its stomach. And in those bags, many household products were found such as coffee grounds, instant noodle packaging, towels and also underwear. 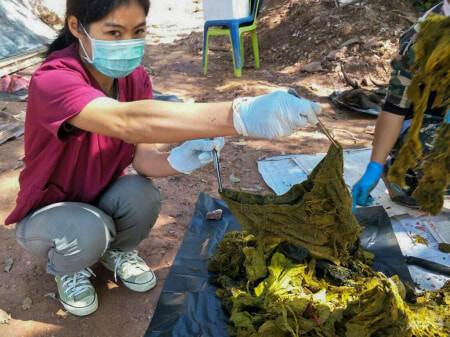 Marine animals such as turtles and dugongs have been found dead in the past because of the same reason as well – plastic in the stomach.

Just in August, Miriam, a sick baby dugong made the headlines in Thailand as she fought against her sickness. However, she passed away from an infection that was aggravated by plastic bits in her stomach. 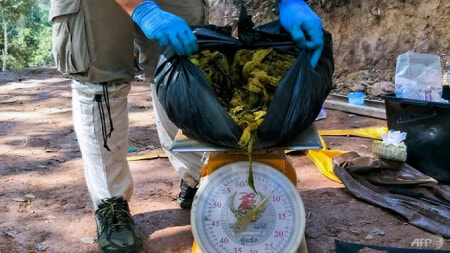 The discovery of this deer corpse shows that the nation needs to tackle the issue with single-use plastic and use nature-friendly products.

Thailand is one of the world’s largest consumers of plastic, and statistics show that Thai people use up to 3,000 single-use plastic bags per person, a year.

Several major retailers are now taking a stance against single-use plastics, and they will stop handing out plastic bags.

That is certainly very sad news to hear and it is disappointing that it took quite a lot of animal deaths to make people aware that this is a real problem. 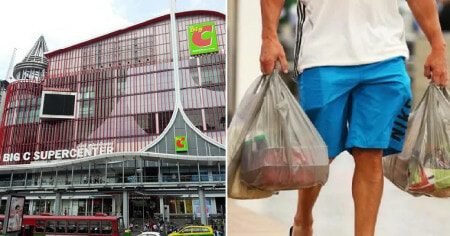