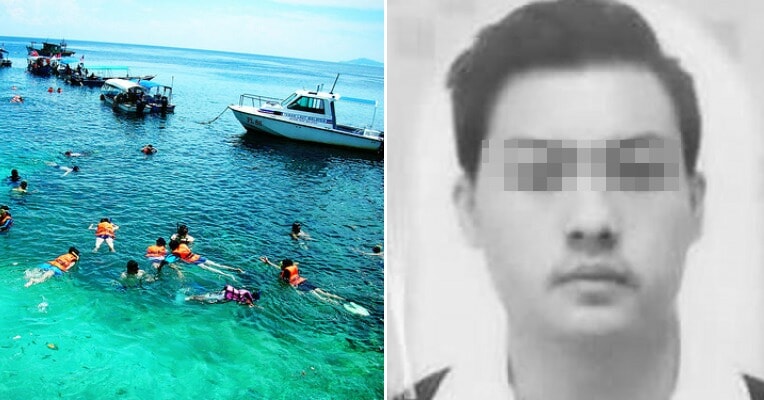 Two local tourists at Pulau Redang have tragically died while enjoying some activities in the sea yesterday (9th June). Both men reportedly drowned during two separate incidents around the island, Berita Harian reported. The police said that the first incident happened at around 9.40am at Pasir Akar when the 23-year-old victim identified as Lian Feet Yeow was seen struggling in the water. 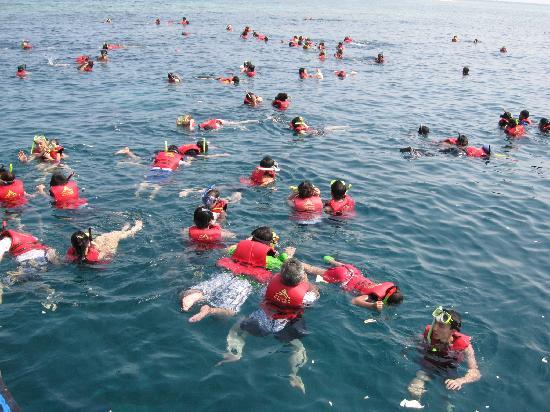 The victim’s friend said that he saw Lian struggling and trying to ask for help while snorkelling. Seeing Lian in distress, a few of his friends quickly jumped into the water to save him. They managed to haul him out, and a nearby officer quickly performed CPR on him. Lian was rushed to the nearest clinic but sadly, the young man, who resided in Petaling Jaya, was declared dead there.

The police confirmed that they received a call from the Pulau Redang Clinic at around 10.2am, saying that Lian had passed away. In the second tragedy of the day, the police said that the second victim was 58 years old, and was identified as Lim Wei Harng. Lim lived at Lebuh Sungai Ara 1, Taman Seri Acres, Bayan Lepas, Pulau Pinang, and had also been snorkelling at the time of his tragic accident, which occurred at Pantai Pasir Panjang, Sinchew reported. 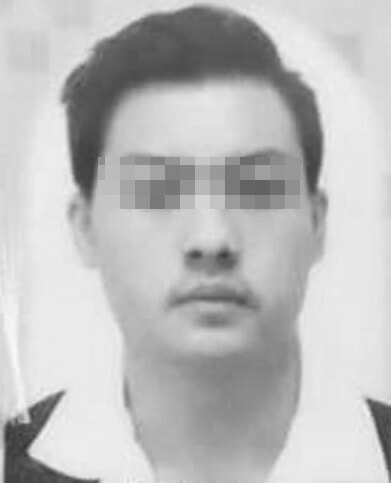 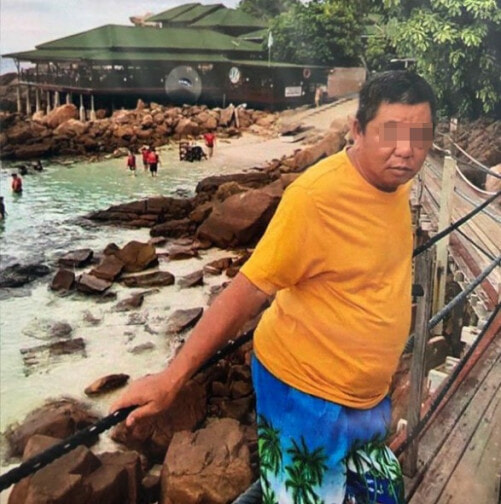 He was also seen struggling in the water, but was quickly pulled to safety before being treated by a doctor at the Redang Laguna Resort. Unfortunately, they couldn’t save him, and he was declared dead around 6.40pm. Both victims’ remains have been sent to Hospital Sultanah Nur Zahirah’s Forensic Department for post-mortem. The cause of death for both deceased remains unclear, but police have confirmed that they are currently investigating.

RIP to both of the men. Our deepest condolences to their family and friends. 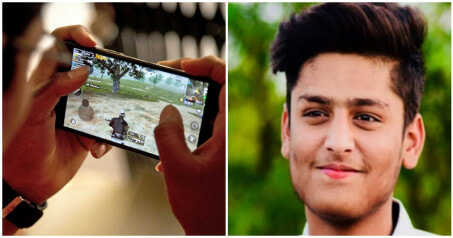