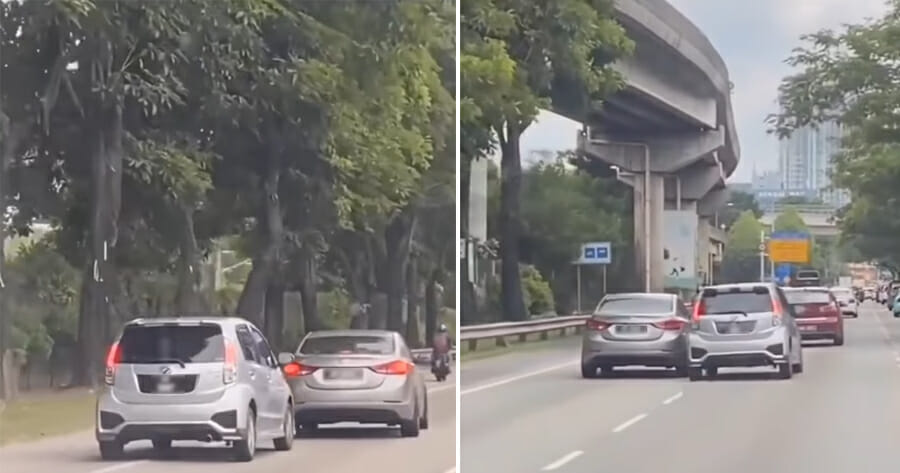 Two drivers were seen behaving recklessly on the road in a road bullying incident, posing a potential danger to other motorists on the road.

According to Berita Harian, the incident happened on Friday (22 October) on Jalan Kuching involving a Perodua Myvi and a Hyundai Elantra.

They were then arrested when they went to the Kuala Lumpur Traffic Station to testify.

Sarifudin said the two men, aged 47 and 33, will be charged under Section 42 (1) of the Road Transport Act 1987 for reckless and dangerous driving.

However, a urine test conducted on both the drivers later revealed that the Myvi driver tested positive for methamphetamine.

The Myvi driver is now being detained at the Dang Wangi District Police Headquarters (IPD) for further investigation and will be charged under Section 15 (1) (a) of the Dangerous Drugs Act 1952.

Members of the public who have further information about the incident may contact the Jalan Tun H S Lee Traffic Police Station at 03-20719999 or the Kuala Lumpur Police Hotline at 03-20260267/69 or any nearby police station.

Also read: PDRM Fire Shots After Drug Dealer Crashes Into Their Car & Tries To Hit An Officer To Escape 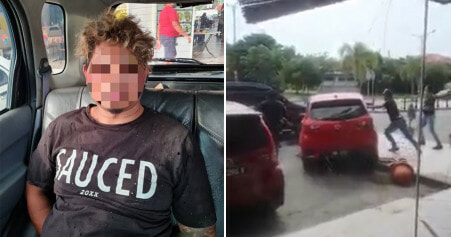