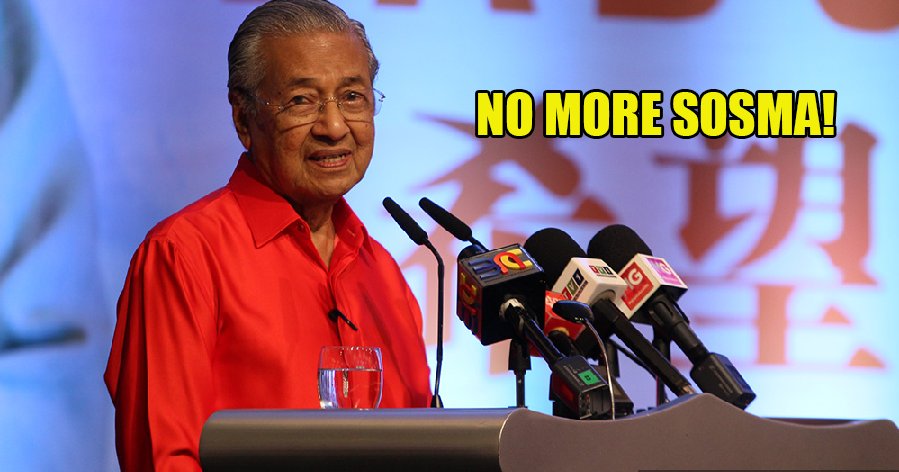 Do you remember the controversial Security Offences (Special Measures) Act 2012 (SOSMA) that was introduced during the Barisan Nasional administration? This act was supposed to replace the 1960 Internal Security Act but was condemned for being a “draconian” law that many civil rights groups have been pushing for the government to abolish. 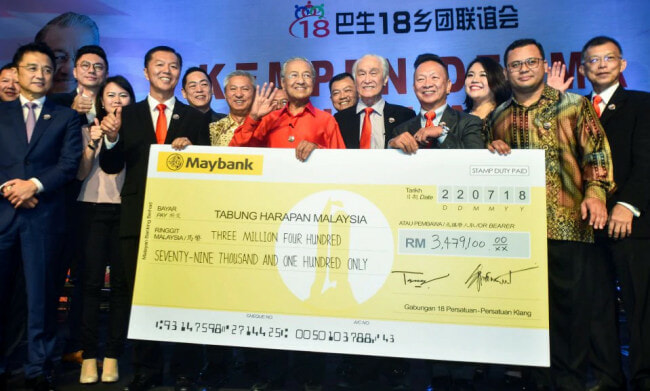 Now, it looks like it is really going to happen as our seventh Prime Minister Tun Dr Mahathir Mohamad has given his confirmation that SOSMA is on its way out, Astro Awani reported. In a speech given at the Coalition of Klang Chinese Association’s (CKCA) Tabung Harapan fund-raising dinner, he said that this law allowed the government to arrest anyone without having to go to court.

“Najib’s law allows a person to be arrested and not to be taken to court, and if that person died, there will be neither inquiry nor action taken against those who killed him. That is the law passed by Najib and we will repeal that law,” he said. 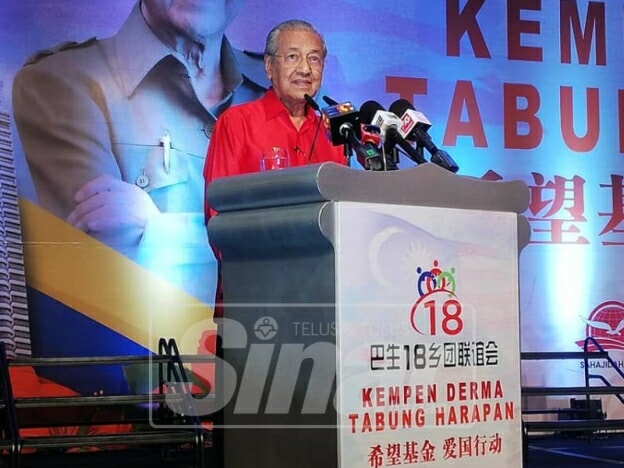 He added that the Pakatan Harapan-led government would ensure that the rakyat would be protected with fair and just laws and they would adhere to the rule of law.

“We have laws in the country and it will be enforced to ensure that the people are not suppressed by a government that does not care about the rule of law. This is important because laws are made to protect the people. However, during Najib’s administration, he ignored the laws and did as he pleased. Now, we will bring back the rule of law and the courts will determine whether a person is guilty or not,” Tun Mahathir said. 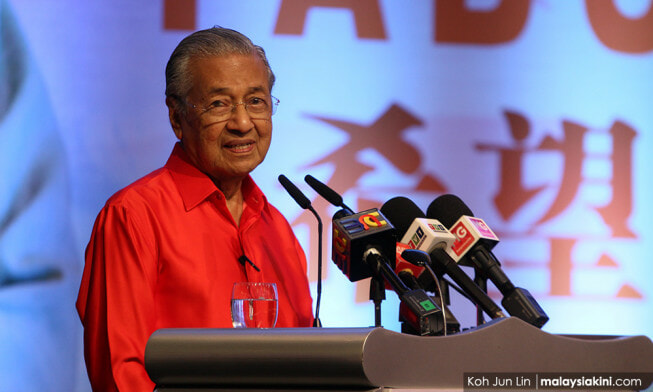 He also expressed his gratitude to all Malaysians for voting for Pakatan Harapan and placing their trust in them to improve the situation left behind by Najib’s government. They definitely have their work cut out for them! He praised Malaysians for their willingness to sacrifice because of their love for the country and also thanked the people for contributing to Tabung Harapan.

At the fund-raising dinner, he received a mock cheque of about RM3.5 million for Tabung Harapan that was contributed by 257 individuals and companies in Klang.

Let’s hope more of these draconian laws will be repealed soon as well!

Also read: Najib: PH Is Biased, Law Should Apply to Everyone Including Tun M 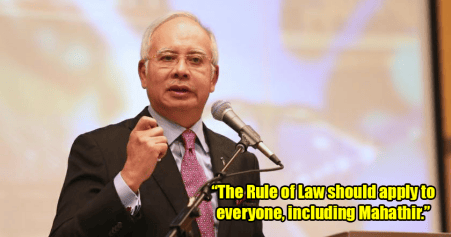