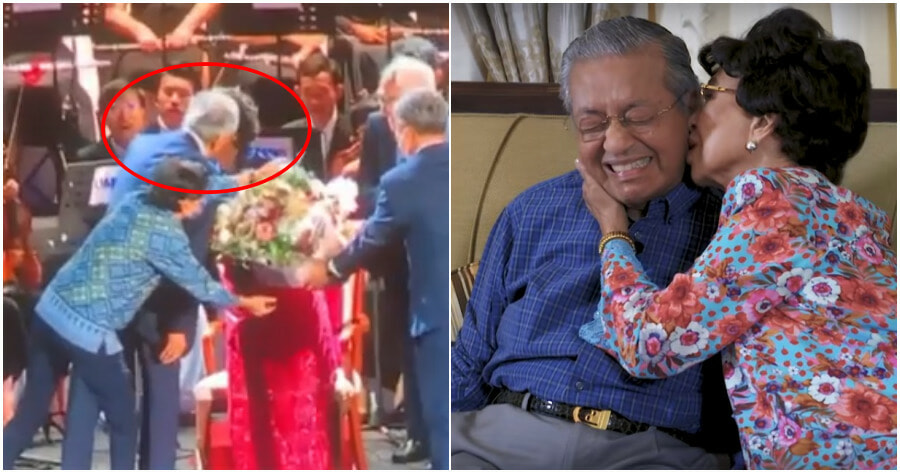 We all want a love that is good and everlasting. But these kinds of relationships are difficult and not many are willing to put in the work and sacrifices needed to achieve it.

So, seeing old couples still in love with each other even after decades of being together, we are touched by how enduring and sweet the relationship still is.

Tun Dr. Mahathir Bin Mohamad, the former prime minister of Malaysia is no stranger to public displays of affection for his wife, Tun Dr. Siti Hasmah. 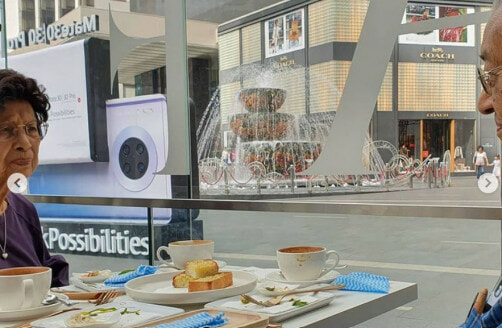 From personally driving to pick her up for a date to giggling in front of journalists after she whispered in his ear, you will not believe that this is a continuous 66-year marriage and 74-year friendship in the making. 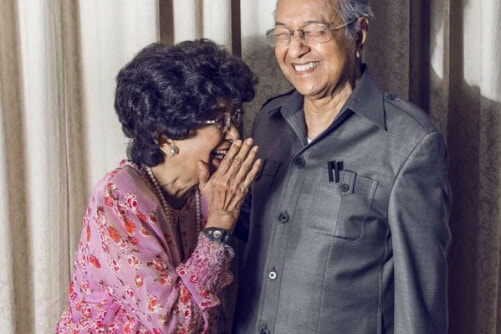 The couple, who are in their mid-90s look almost like they are the poster children for how married couples should be!

A sweet peck on the cheek

Recently, an audience member by the name of Shahril Nizam who was at the launch of the MMU Siti Hasmah Symphony Orchestra at MMU Cyberjaya shared a video with WORLD OF BUZZ showing Tun M giving Tun Siti a peck on the cheek on stage.

Tun Siti was invited to give a special violin performance at the official launch of the orchestra that was held in conjunction with Multimedia University’s 25 year anniversary last Saturday night. 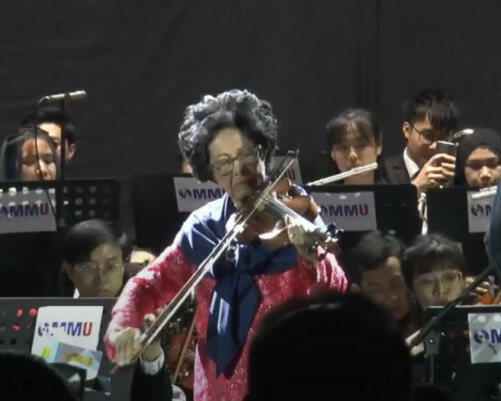 After her mesmerizing performance, the former chancellor can be seen receiving flowers as the audience cheered. 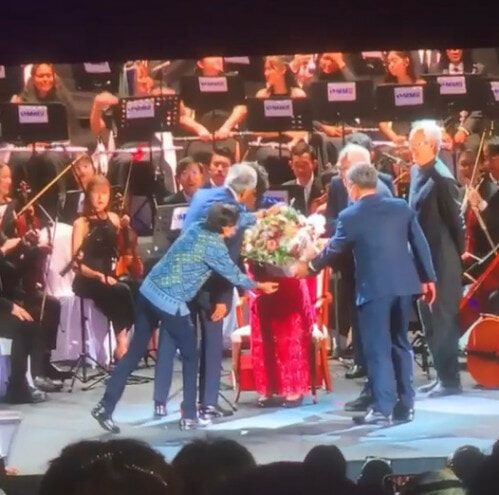 Just then, Tun M swoops in to land a quick peck on his wife’s cheek, effectively leaving Tun Siti grinning from ear to ear and the audience to melt with endearment.

Now tell me that ain’t goals!

If Tun M can kiss his wife on stage in front of a hall full of people, your partner can post you on their social media!

Also read: “This is a miracle, I didn’t expect to live” – Tun M Thanks IJN’s Medical Experts For Treating Him 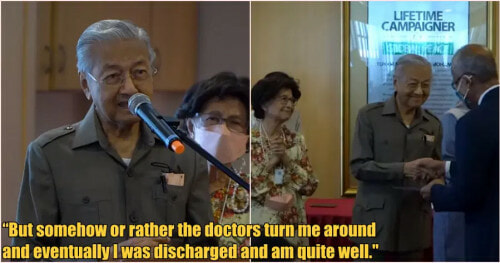