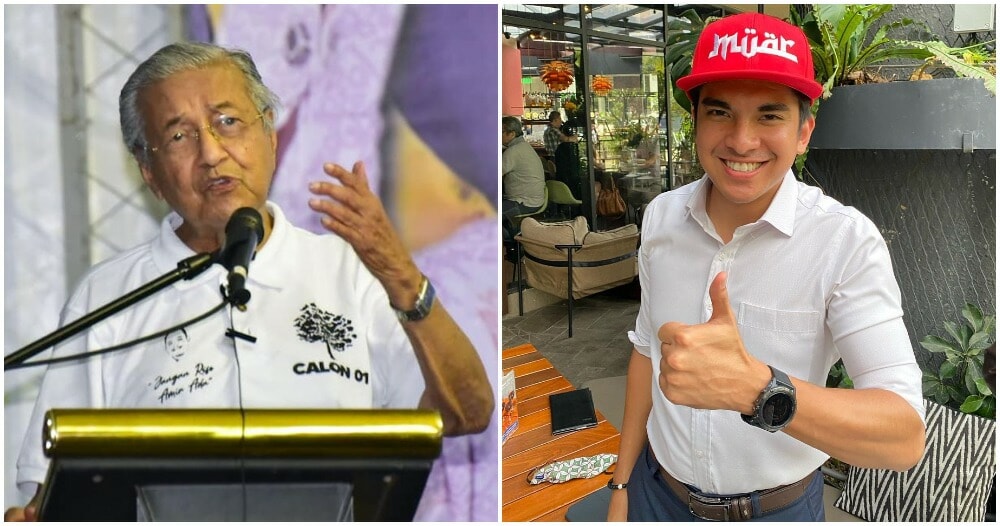 In the most recent episode of political ‘tea’, former Prime Minister Tun Dr Mahathir says that Syed Saddiq’s youth-centric party will not be successful.

He made that statement at a press conference in Putrajaya which was also broadcasted live on his Facebook page.

In the conference, he said that every political party must have a combination of both old and young people, as reported by Awani.

He said that, “although the votes of the youth take up a big percentage, it is still not enough for them to win in an election of an area.”

“If Syed Saddiq only goes to the young people, it’s quite hard to be successful. However, this is a free country, he can do whatever he wants to do.”

“He was a strong supporter of PH back then and now he feels like he has the need to move away from us.” 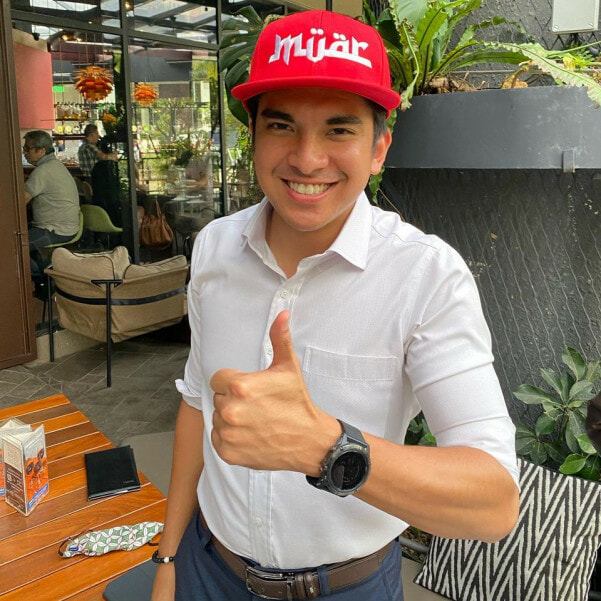 As a response to that, Syed Saddiq has taken to social media to air out his thoughts in which he says,

“Thank you Tun. We receive criticism with an open heart. This is a party led by Youths FOR ALL MALAYSIANS. The majority of the people who will be leading are technocrats, professionals, entrepreneurs, modern farmers, civil society leaders and so on.”

“We may be young, but we love Malaysia!”

Previously, Syed Saddiq said that he will not be joining Tun Dr Mahathir Mohamad’s new party as he would prefer to start a youth movement instead.

Also read: “Politics Will Never Be Chained By The Same Old People” – Syed Saddiq To Form Own Youth Party 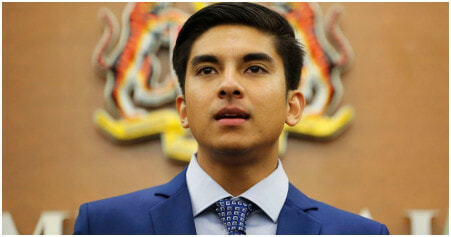