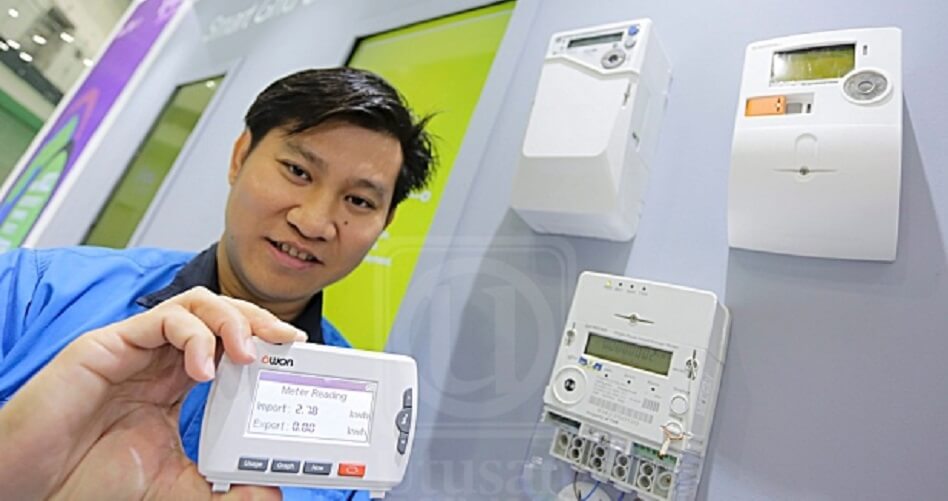 Has your electricity bill been skyrocketing and got you thinking, “maybe the new smart meter is faulty and overcharging me”? Well, TNB has heard your complaints; however, it looks like their smart meters are working just fine.

In a report published by The Star, it said that Tenaga Nasional Bhd (TNB) is well aware of the complaints that consumers have sent in, whereby those who have installed the new smart meter began noticing that their monthly bills have been soaring drastically.

That said, TNB has addressed this issue and reassured Malaysian consumers that the meters are working efficiently and in fact, there is no misreading whatsoever when it comes to the monthly power usage. 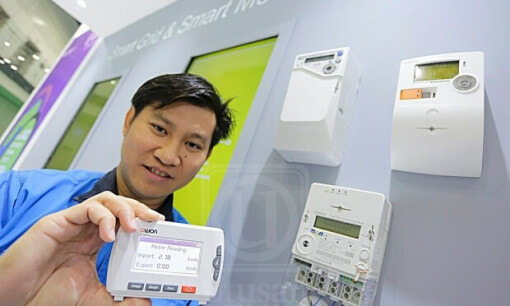 The company released a statement yesterday (26 May), saying,

“It was discovered that the readings were accurate. The previous charges were low due to several factors, including meter tampering.”

Despite this, the statement mentioned that consumers who still have doubts over their monthly bills can head to TNB’s office in Jalan Banda Kaaba from Tuesday to Friday (28 – 31 May) in conjunction with its Customer Day. The office will be open from 8.30am to 4pm and they will be offering more info and solutions.

“Reimbursements will be given if users are overcharged,” the statement added. 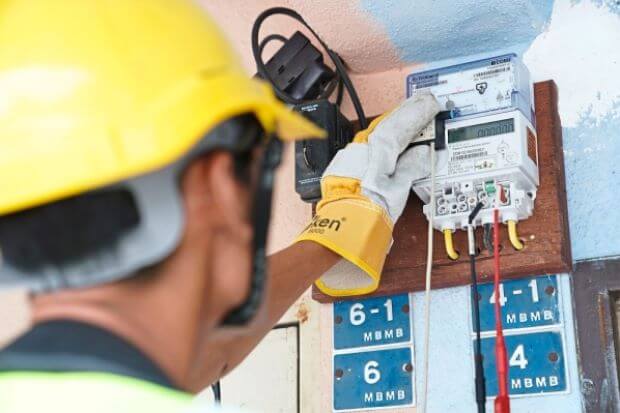 Meanwhile, it was reported that TNB has been having some issues with its mobile application and earlier this month, Chief Minister Adly Zahari had urged the company to ensure its app – as well as the smart meter system – be installed properly. After all, the app functions to help consumers monitor their consumption of electricity and thus, can also help them lower usage. He was quoted as saying,

“There are several problems that TNB must look into. For instance, what is shown on myTNB is not the same as on the meter.”

“The application is also said to often be disrupted and difficult to access,” he added.

FYI, Melaka is one of the pioneering states to be using the new smart meter and so far, about 300,000 households have already been using it.

What do you think of TNB’s latest statement in regards to its new smart meter? Tell us in the comments! 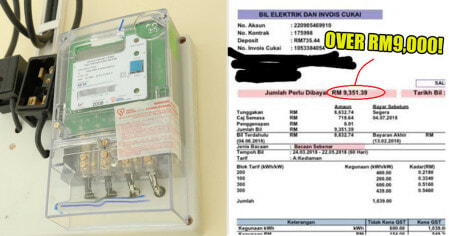