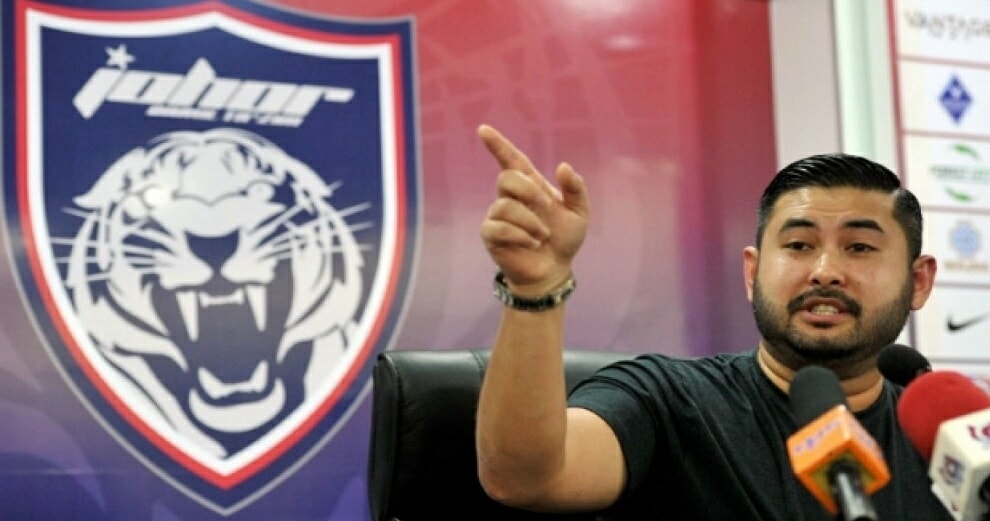 Our country is known for its cultural, ethnic and religious diversity, which is widely celebrated among all of us. So, it would only make sense for the need to ensure our diversity is something that always unifies us.

That’s what Tunku Mahkota Johor Tunku Ismail Sultan Ibrahim thought when he recently decided to disband all race-based football associations in the state with immediate effect. 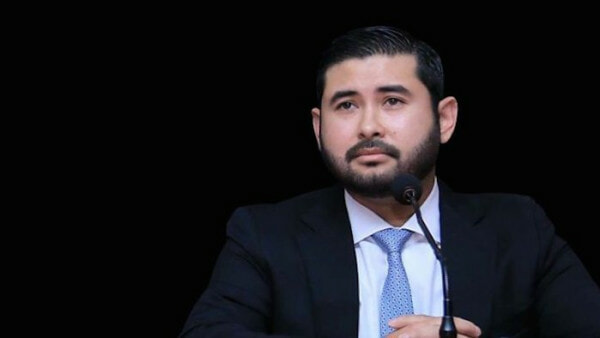 TMJ Tunku Ismail’s decision came after he condemned the Muslim-only laundrette in Muar, implying it was a discriminatory act against those of other faiths.

As for the fate of the Johor Malays Football Association (FA), Indian FA and Chinese FA, won’t be left behind. These football associations will be allowed to rebrand themselves as clubs so they can still complete in Johor district leagues. 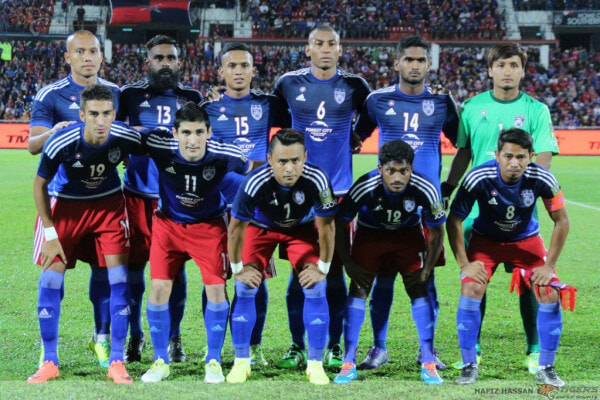 “The Sultan of Johor has been making the state an example of unity, and therefore there is no need for different organisations when all can be affiliated football clubs under the JFA,”  Tunku Ismail stated at the JDT congress last Wednesday (4th October).

“We are more than a club. JDT has become an exemplary component in introducing unity in the state. Regardless of your faith and your skin colour, you are Bangsa Johor and JDT symbolises that.”

What do you think of these changes? Let us know in the comments! 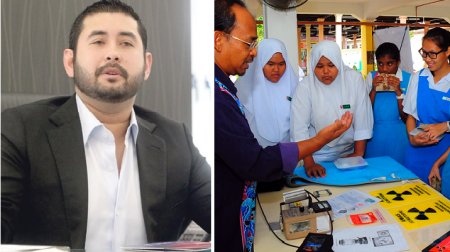