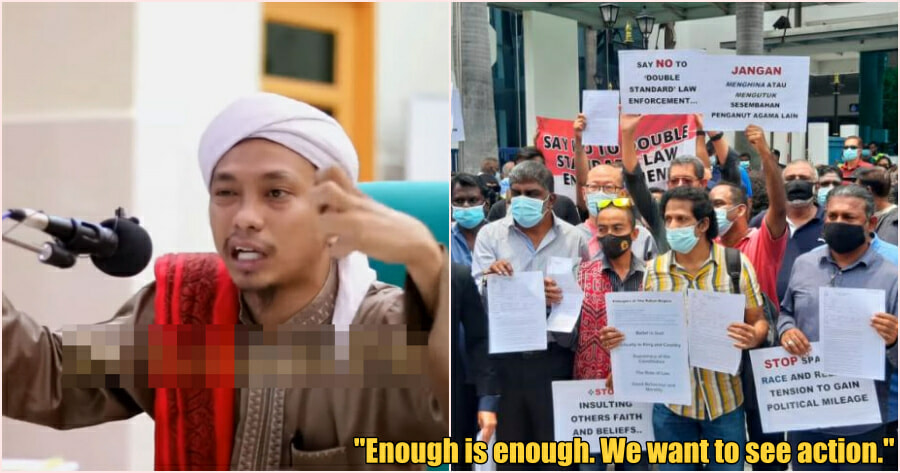 Although times have changed and many aspects of the world have advanced beyond our imagination, certain negative beliefs in the past have remained in society such as racism and discrimination of religion.

It was reported by The Sun Daily, that groups and individuals of multiple races including Sabahans and Sarawakians have lodged thousands of police reports nationwide today against a preacher for allegedly making some negative comments towards non-Muslims.

Authorities were urged to take stern action against preacher Ustaz Syakir Nasoha who allegedly had defamed non-Muslims via a controversial sermon he had given back in December 2017.

In the sermon, which had recently resurfaced on TikTok and YouTube, Syakir reminded Muslims of some of the horrible things that believers of Buddhism, Hinduism and other religions have done towards Muslims in other countries.

“Can’t you see? All these show that they are here to attack us.”

He then claimed that in the last days on earth, the enemies of Islam will swarm Muslims like how crowds of people swarm a tray of food and this is how the “non-believers or kafir are swarming Muslims today”. 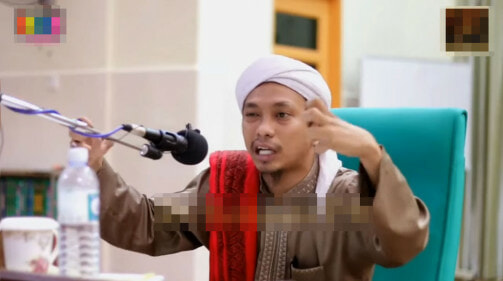 Members of a non-governmental organisation called Global Human Rights Federation had lodged a report at the Sentul police station.

Its president, S.Shashi Kumar told The Sun Daily, that 3,000 police reports were made across the country urging the authorities to take stern action against the preacher.

“Enough is enough. We want to see action. We have made police reports over such occurrences in the past but no action was taken.”

“It appears as if these preachers are licensed to make defamatory comments and escape action,“ he added.

After the video had recently gained traction, the preacher was unapologetic and claimed that his comments were taken from an old video and circulated to undermine him.

Meanwhile, some netizens have also criticised the comments he gave in the sermon.

One user said, “It is good that this sermon is viral now. He should preach peace instead of hate. We need to learn to live alongside one another.”

“Now, there are illnesses which attack everyone no matter the religion or race.

They added, “We need to depend on one another. We all share the same blood.”

Meanwhile, another user said, “Have you forgotten that Malaysia has other religions? There has never been an incident of a person who wants to make enemies of other people.”

We hope that justice is served and that we Malaysians stick together and unite against racism and any other form of discrimination in the future. 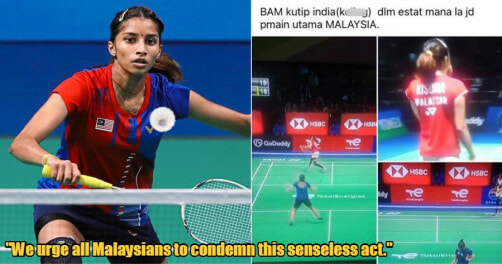