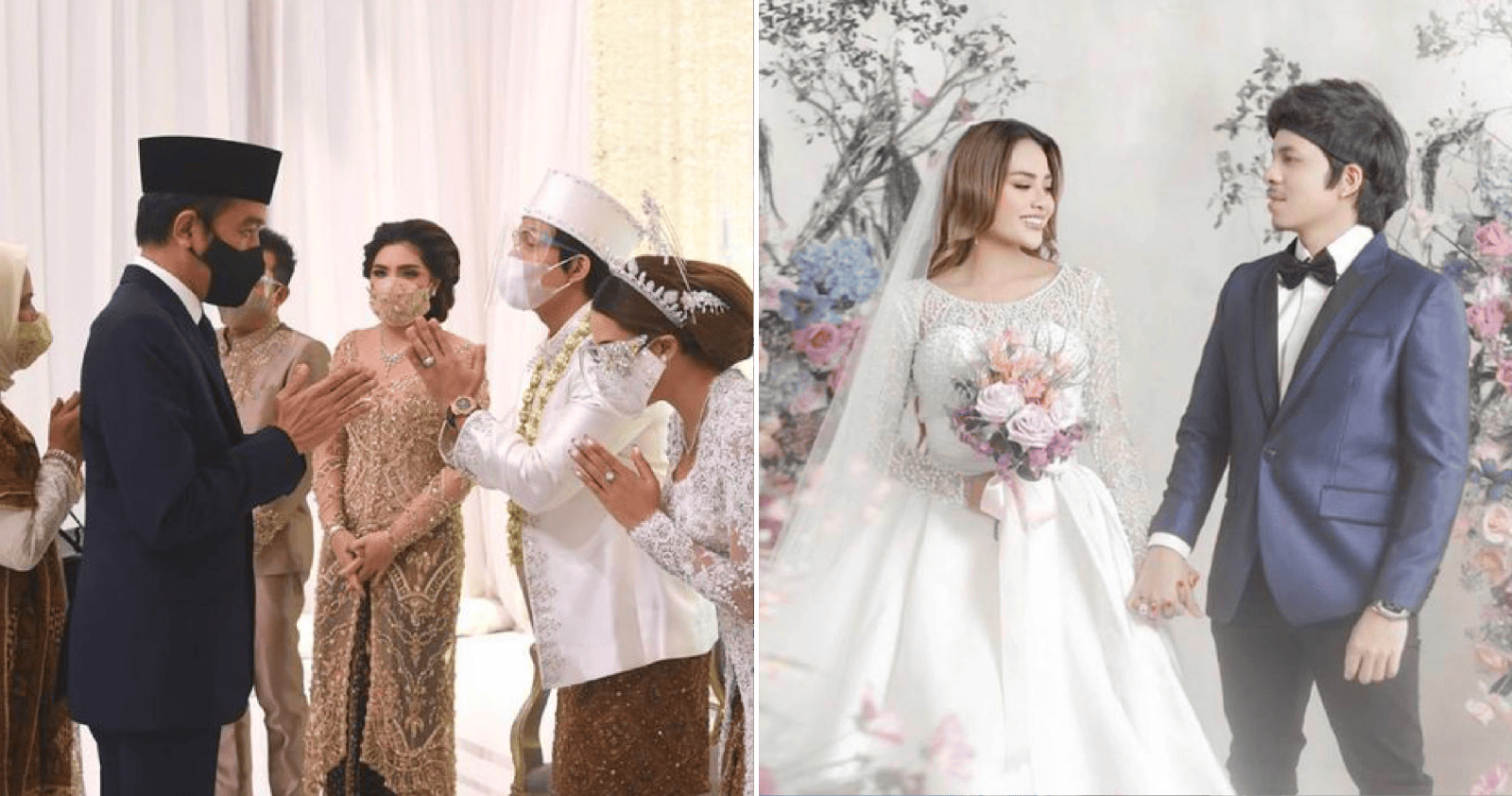 A celebrity couple tying the knot in Indonesia was brought to a whole other level yesterday (3 March 2021) as it was attended by the Republic’s President, Joko Widodo as the official witness for the groom’s side. Meanwhile, the bride’s side had the honour of having Indonesia’s Defence Minister Prabowo Subianto as an official witness. 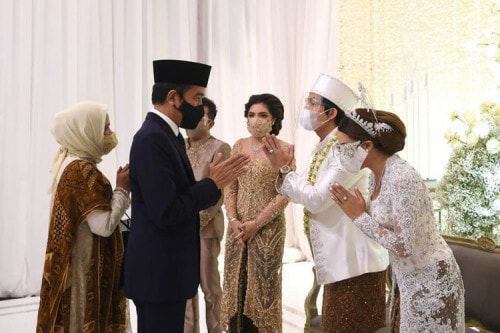 The fact that both Jokowi and Prabowo attended the wedding as official witnesses is rather significant, considering both went head to head during the country’s Presidential Election which turned out to be one of the most divisive elections that the Republic has ever seen. After Jokowi won the election, pro-Prabowo factions went to the streets to protest the election results. However, the hullabaloo ended when both Jokowi and Prabowo shake hands and reconciled, with the latter agreeing to be part of Jokowi’s administration as Defence Minister. 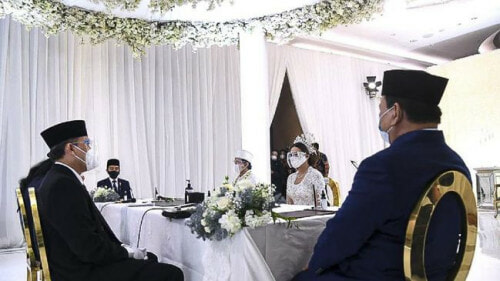 Well, as reported by Indonesian news portal Kompas yesterday, both Jokowi and Prabowo came together again, this time to celebrate the wedding of one of the most popular celebrity couples in Indonesia tying holy matrimony.

Atta Halilintar, a famous youtuber with almost 27 million subscribers tied the knot with Aurel Hermansyah, who is a popular singer that happens to be the daughter of legendary Indonesian icons Kris Dayanti and Anang Hermansyah. The marriage ceremony was held at Hotel Raffles, South Jakarta yesterday. 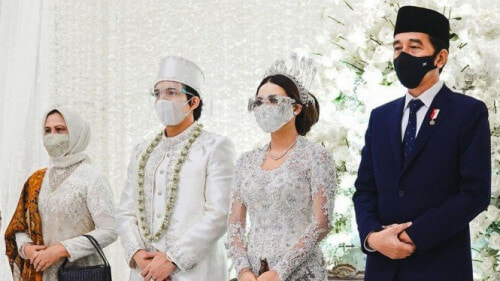 Atta Halilintar was himself surprised that President Jokowi actually attended the wedding as he wasn’t sure the invitation letter he sent would receive a reply. The President and his Defence Minister bear witness to the couple becoming husband and wife in a traditional Islamic ceremony.

Before leaving, Jokowi and his wife, Iriana wished the couple an everlasting marriage. 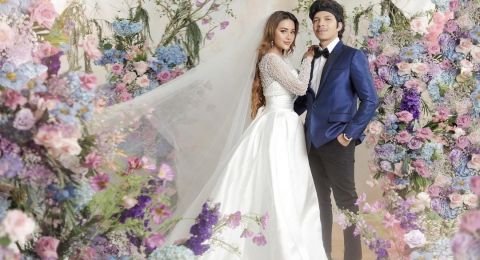 Having the most powerful person in the country becoming a witness to your wedding? Now that’s what we call an influencer! 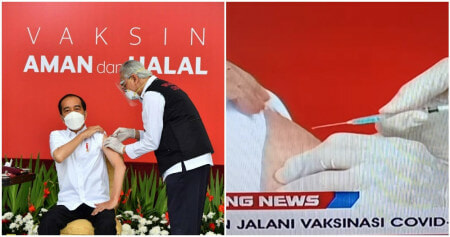