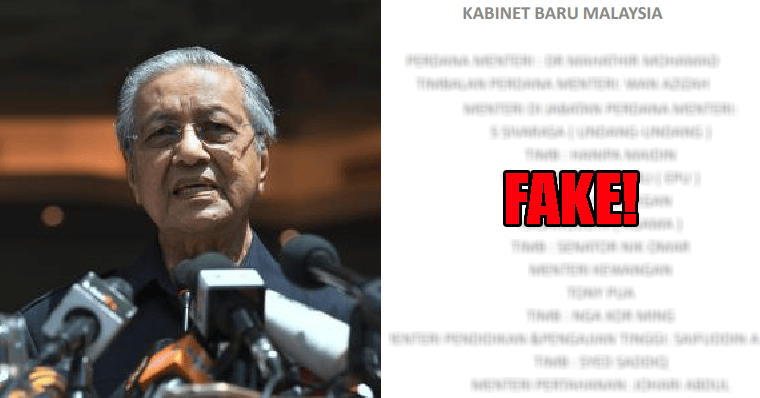 Many Malaysians are eagerly anticipating the announcement of the all-new Cabinet that will serve the country for the following five years. In fact, it looks like some people are so excited that they have created an expected list of ministerial posts and who should be the minister.

Have you seen this circulating on social media or in your WhatsApp group chats? 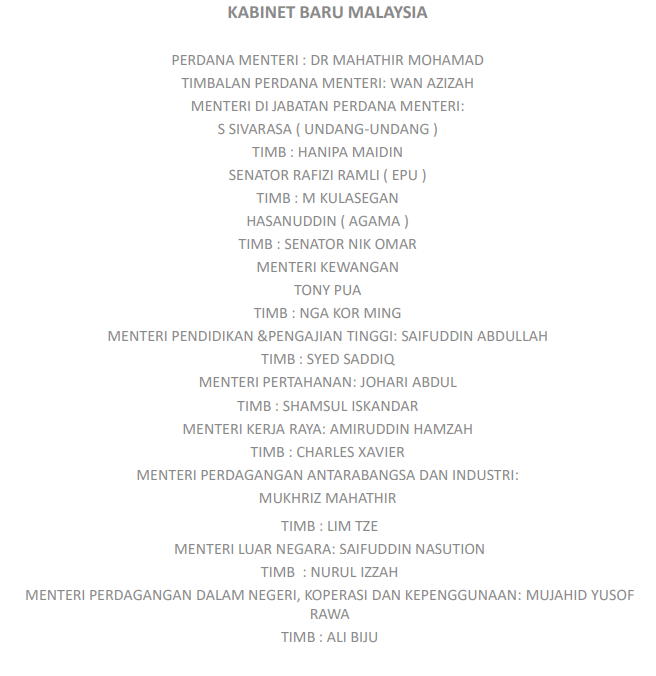 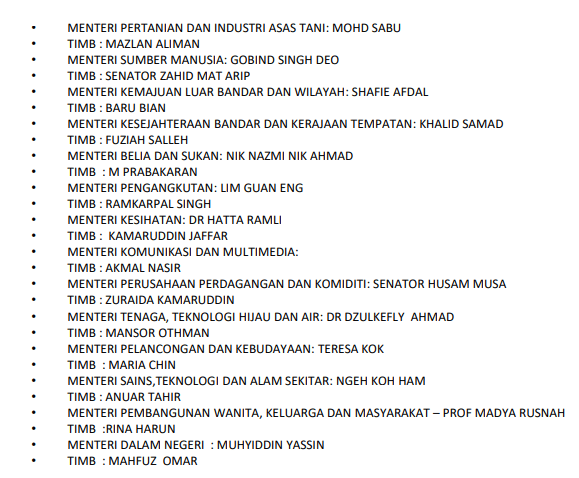 You may have seen the post, which is a PDF file circulating on social media and perhaps being shared around on messaging apps. Well, if you thought the post is true, we’re sorry to burst your bubble but unfortunately, it’s actually fake and not the actual line-up yet! Chill, peeps!

Probably the only two things the list had gotten right are Tun Dr Mahathir Mohamad as the Prime Minister and Datuk Seri Dr Wan Azizah as the Deputy Prime Minister. However, the rest of the post which lists out various ministerial posts such as Tony Pua for Finance Minister and Johari Abdul as Defence Minister are all untrue. 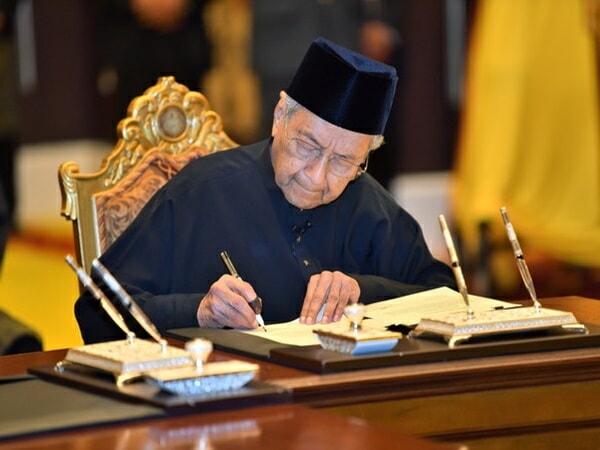 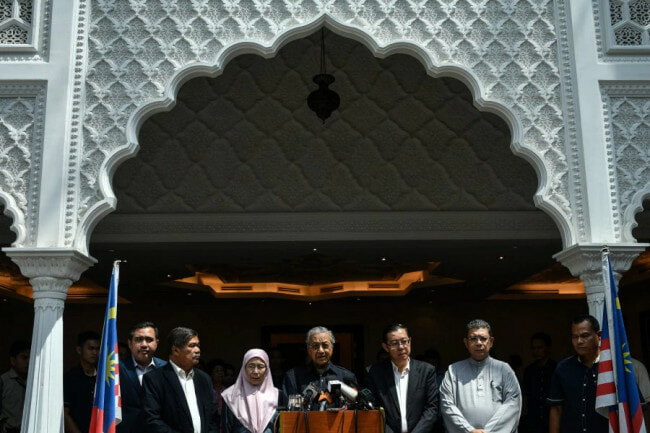 Dr Mahathir had clarified in a press conference recently on May 11 that the full list of cabinet members is still not finalised but will be announced tomorrow (May 12). He also said that they are planning to form a small cabinet of core ministries at the moment and had listed out 10 ministries that would be in the new government first.

These are Finance, Home affairs, Defence, Education, Rural development, Economy, Public works, Transport, Multimedia, Science and Technology, and Foreign Affairs. Other ministries will be decided later. Before you circulate news, make sure you fact check or better yet, read WORLD OF BUZZ! :p

In the meantime, we will be waiting for PM Mahathir’s announcement tomorrow! He’s busy rebuilding Malaysia so be patient, peeps! 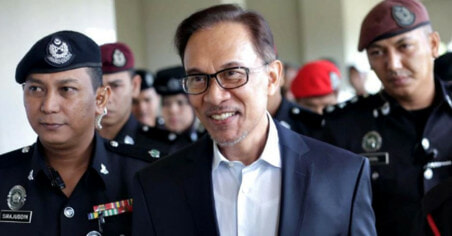