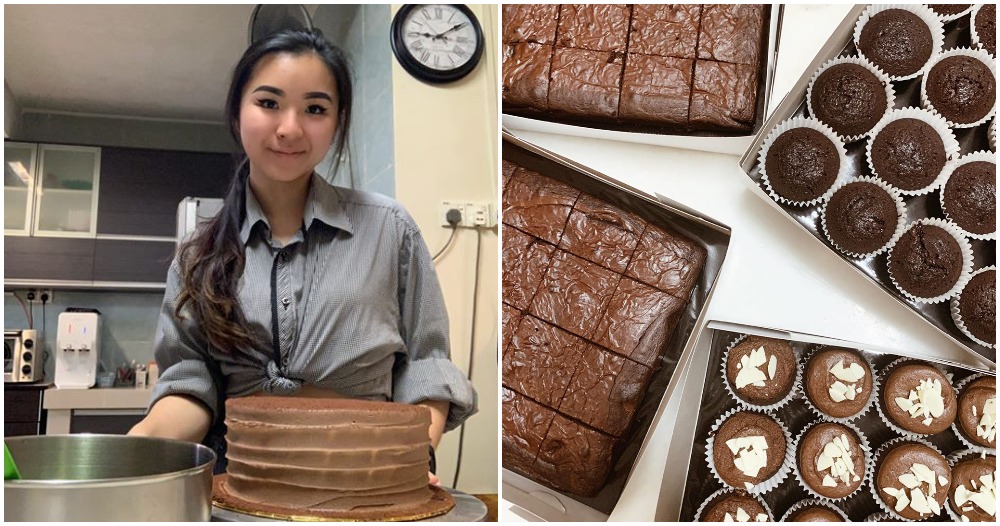 During this MCO, many businesses, unfortunately, fell through but on the other hand, many creative individuals started setting up their own businesses during this period. One of them is Ashley. Ashley had just returned home from the United Kingdom after graduating from a law program there. 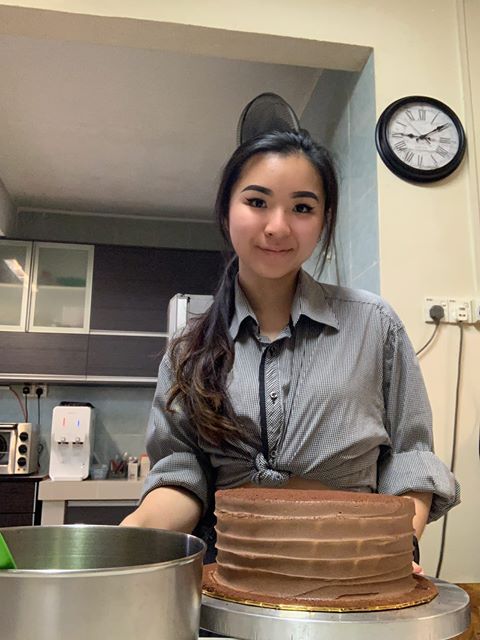 At first, she planned to look for part-time jobs while waiting for her results but since it was during the MCO, it was quite tough out there and there were only a handful of opportunities for everyone. Midway through the MCO, Ashley needed to somehow fill her time and she turned to baking, a favourite childhood past-time of hers to spend time with her sisters. Her friends started ordering from her and she figured, why not? 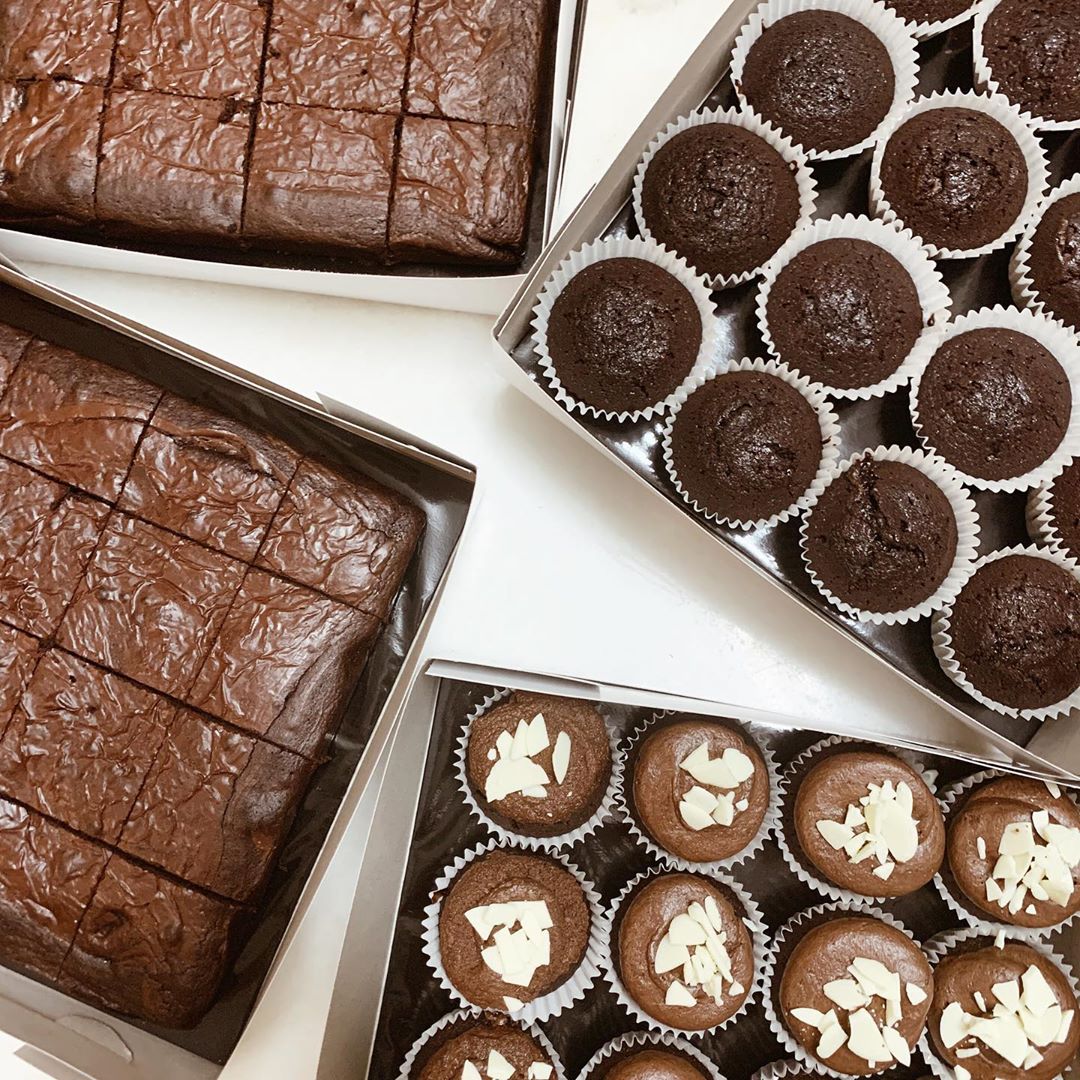 So she went ahead and set up CRUMBS by Ashley on Instagram. In just less than two weeks, she has built up a strong following with the power of her brownies!

That’s not all as Ashley has said that they will be donating 100% of their June profits to the #BlackLivesMatter movement! So if you buy these delectable treats from them, you will be doing good as well by contributing to a movement against racism. 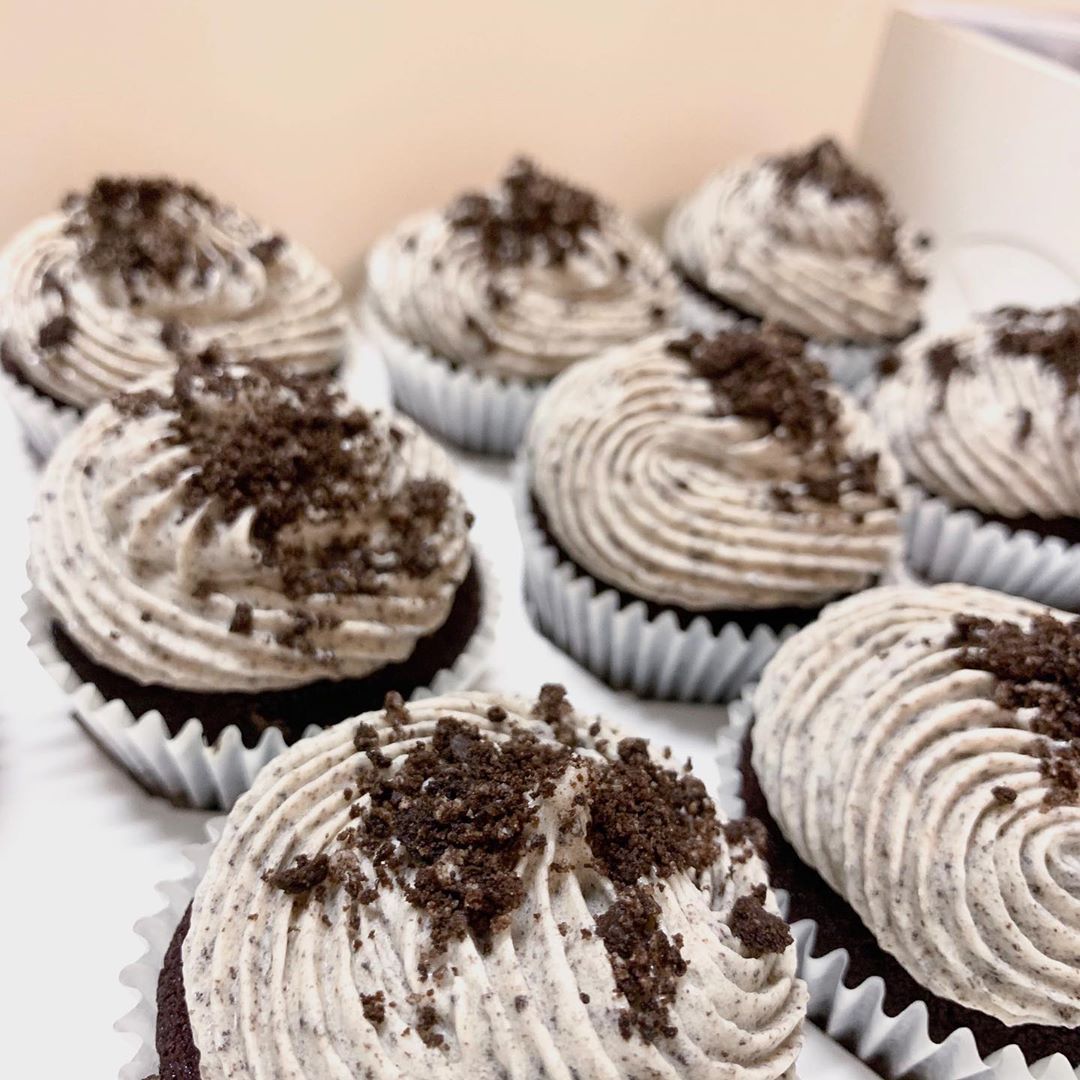 When asked about the reasoning behind her choice, Ashley says,

“The reason we chose to do this campaign is because no human should be subjected to prejudice purely based on their skin colour.”

“This issue isn’t one that only exists in America but everywhere in the world, including Malaysia, regardless of whether the media captures it or not. We understand that we’re a small company, however, we believe that even the smallest effort will play a part in the bigger picture. Therefore, it is our duty to get informed about  it.” 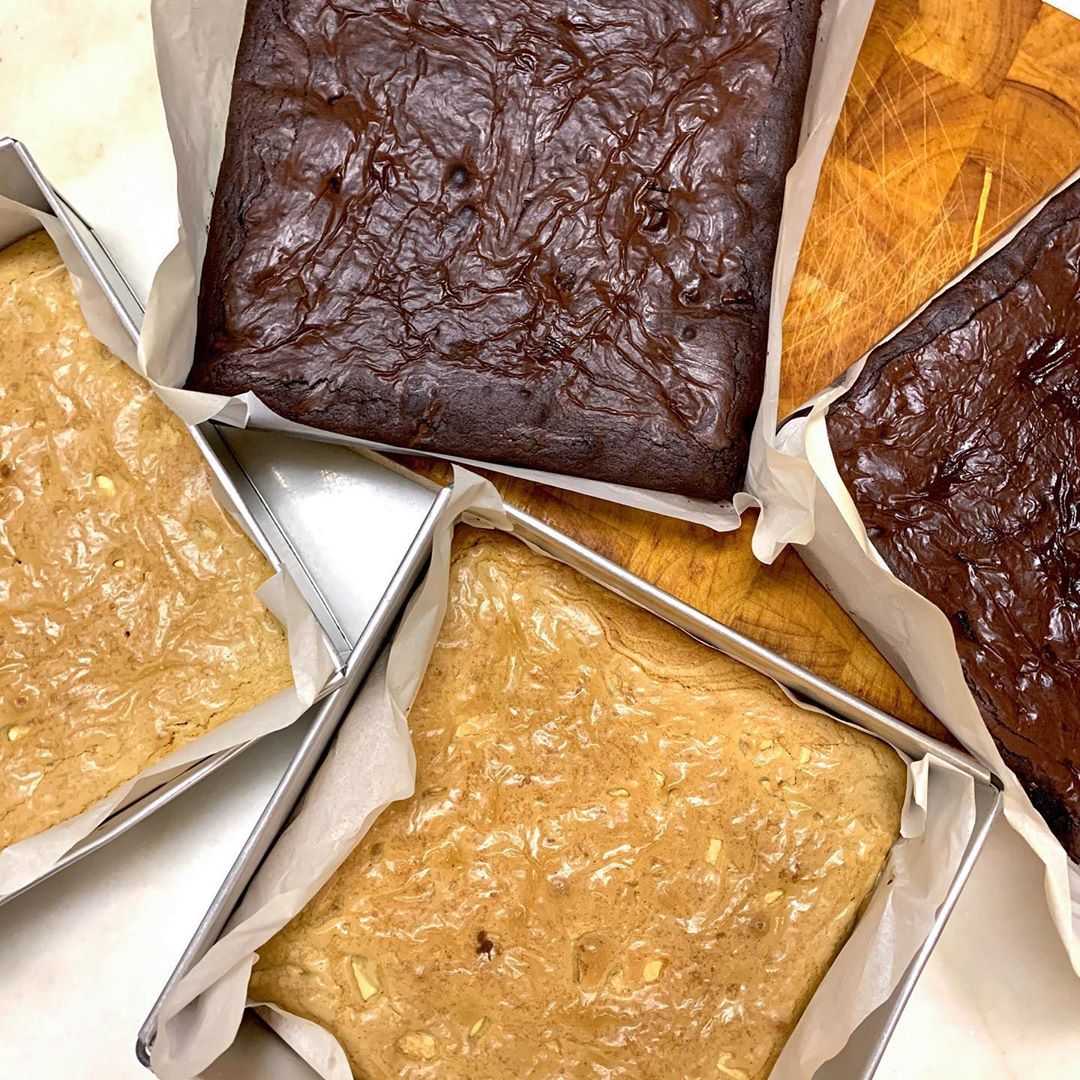 A 9″ x 9″ pan of brownies will only set you back an RM50 and she even has blondies as well! Lamingtons of the same size will cost RM60 and a dozen cupcakes will be yours for only RM65. After almost three months of the MCO, this is surely a fitting reward for you and your family! If you do not have much of a sweet tooth, how about sending it to a special someone? We’re sure they will appreciate that sweet thought!

We have also included a little message from Ashley to all Malaysians! Take a look here: 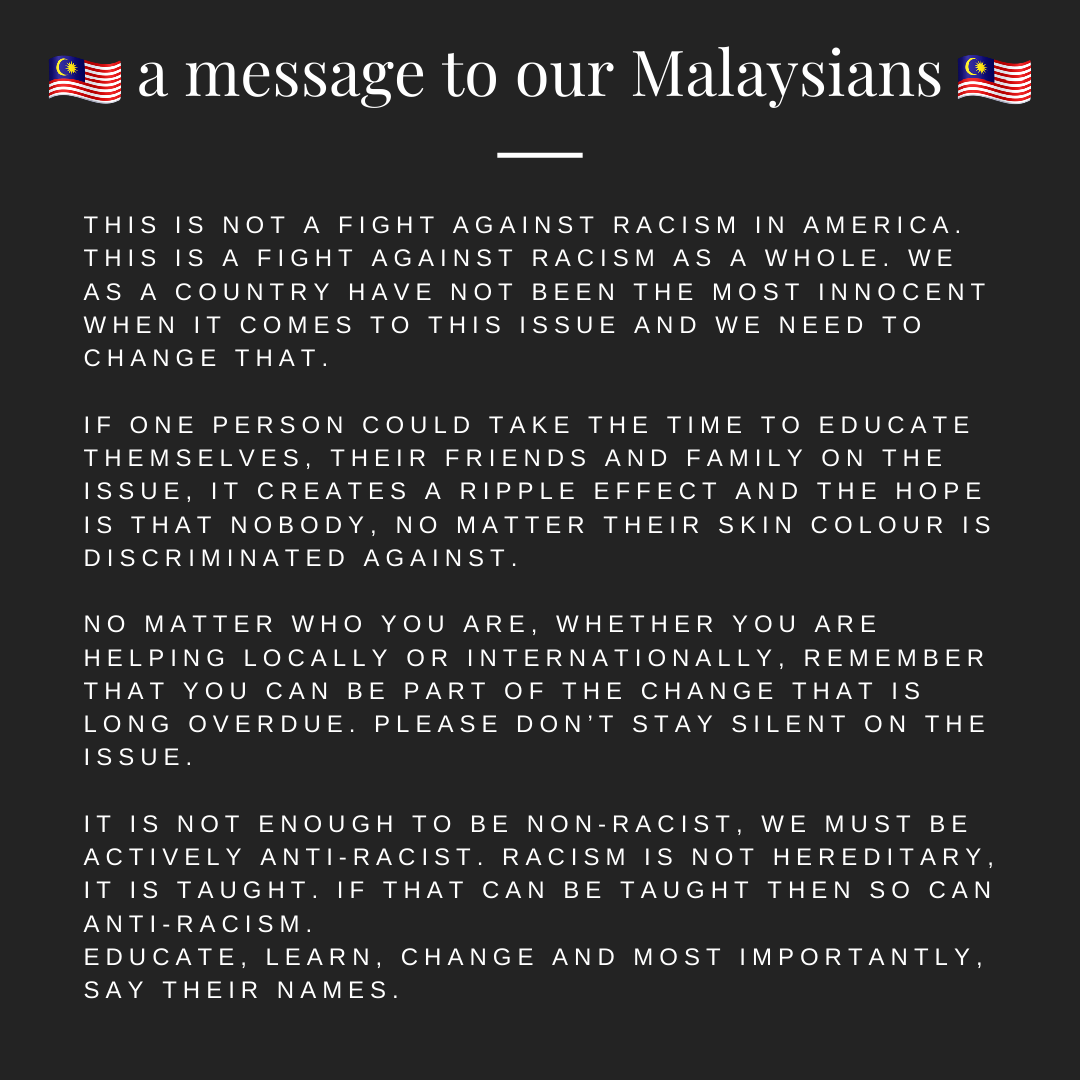 Those are certainly words to live by. If you can’t afford to fork out money to help the Black Lives Matter campaign, you can click here and here to find out how else you can help. For now, let’s stuff ourselves silly with these wonderful desserts!

Also read: IKEA Just Released Their Iconic Swedish Meatballs Recipe, Here’s How You Can Make Them At Home