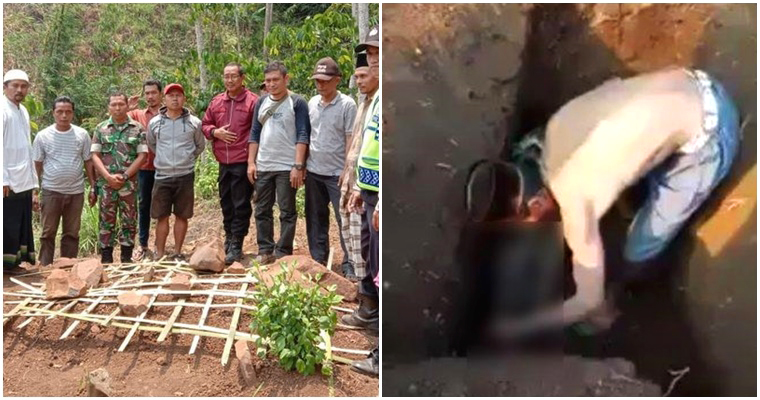 The death of one’s mother is never easy. We will mourn over her, and miss her every second of our lives. But no one can reverse time and life has to go on.

But then again, people will do anything for love. One guy in Jakarta took that saying to the extreme and unearthed his mother’s grave, taking her corpse back home for 2 days because he missed her a lot. 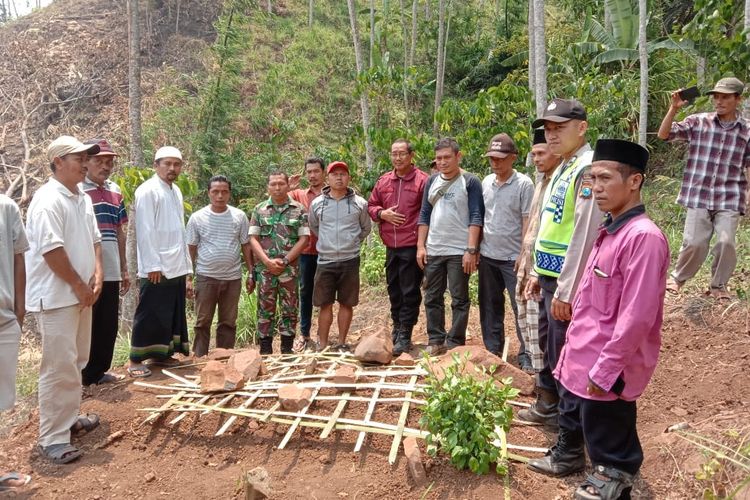 The young man, Nasir, reportedly carried his mother, Sumarto, in a sack last Friday (Oct 11th) back to his home for two days. The corpse was just buried 40 days ago at Kabupaten Probolinggo, East Java.

According to Kompas, nobody realised what he had done until a video of Nasir re-burying his mother went viral last Sunday. One of the villagers, Amin, said that it would be hard to detect any excavated graves because the graveyard is deep in a forest.

“He dug the grave on his own during the daytime without anyone noticing. The grave was located in the middle of a forest and barely anyone would have walk around the area.”

After being successfully persuaded by his sister, Sul, the depressed young man re-buried the corpse in the same location. Nasir defended himself by saying that he missed his mother’s presence very much.

According to Tribunnews,  Nasir requested for the corpse to be buried next to his father’s grave. The police are putting Nasir on surveillance to avoid any more such moves from the depressed man. 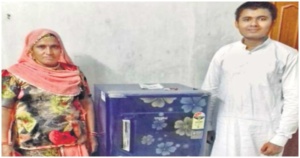