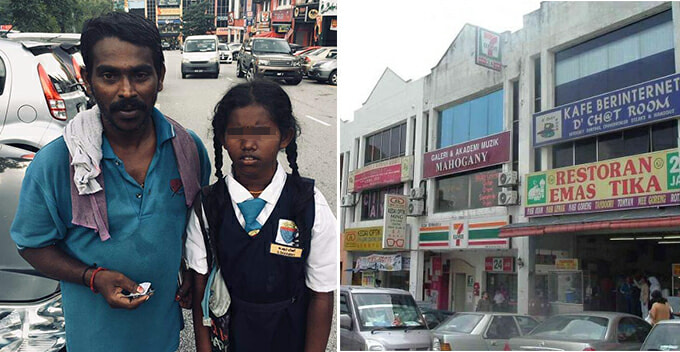 A tweet went viral recently showing a screenshot of a Facebook post by user Adi W. Kamal who encountered a father and daughter in Section 9, Shah Alam asking if they could give his car a wash, in return for money.

According to the post, Adi intended to buy some fruits for his mother at Section 9, Shah Alam. After he parked his car, a girl who appears to be about 9 or 10 years old in school uniform and a school bag approached him. 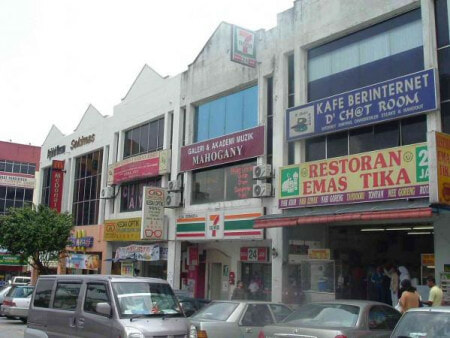 She knocked on his car window and asked,

Adi declined at first but he then remembered seeing a man walking around the area with a bucket and a towel over his shoulder. He then assumed the man was her father.

“How much should I pay you?” he asked the girl.

She responded by saying it was all up to him. She told him her father would be the one washing his car and immediately ran to him after Adi agreed to have his car washed.

Adi stepped out of his car and saw the man walking as fast as he could towards him, carrying a bucket full of water. Adi passed him some cash, saying,

“Here, please have this. You don’t have to wash my car, okay?” 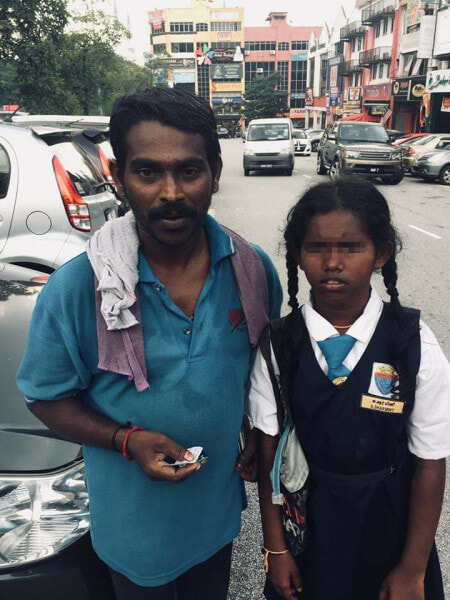 The father was extremely thankful for Adi’s generosity. He also claimed to be in need of money to buy school books for his daughter.

We tend to forget how lucky and privileged some of us are compared to others. Don’t take things for granted, guys!

Also read: Undergraduate Survives on Only RM5 a Day Since Father Passed Away 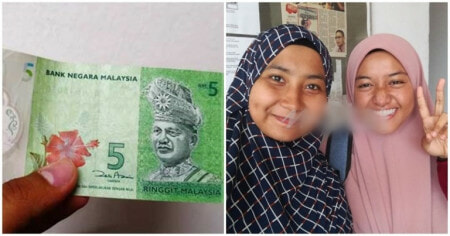