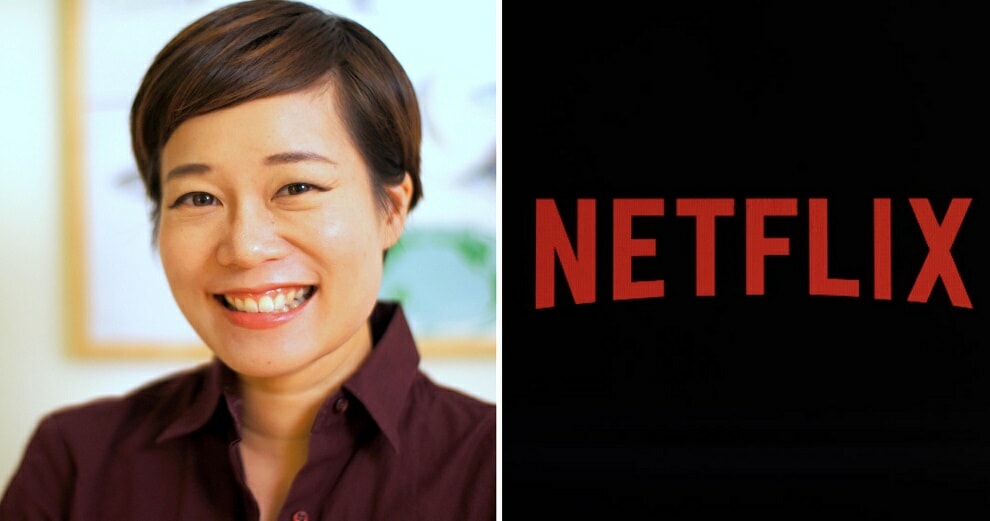 Earlier this year (2019), it was announced that Netflix would be adapting Malaysian author Yangsze Choo’s New York Times bestselling book, ‘The Ghost Bride’, into a six-part series.

The series adaptation, which will be in Mandarin, is currently in production. As for now, a release date for this series is yet to be announced.

Published in 2013, ‘The Ghost Bride‘ is the California-based author’s first novel and was a finalist for the Mythopoeic Fantasy Award for Adult Literature, Shirley Jackson Award for Novel, Goodreads Choice Award for Fantasy and CILIP Carnegie Medal, among other coveted literary awards. The book was even listed in Oprah’s Book of the Week!

The book tells the story of Li Lan, the daughter of a respectable but bankrupt family in colonial Malaya who receives a proposal from the wealthy and powerful Lim family. They request her to become a ghost bride for their only son who recently passed away under mysterious circumstances. Although it is a rare practice, ghost marriages are typically carried out to calm restless spirits.

While the circumstances are certainly unusual, Li Lan agrees to the marriage as she would be guaranteed a home for the rest of her life. However, she starts getting haunted by the ghost of her suitor and finds herself getting more drawn to the Chinese afterlife. 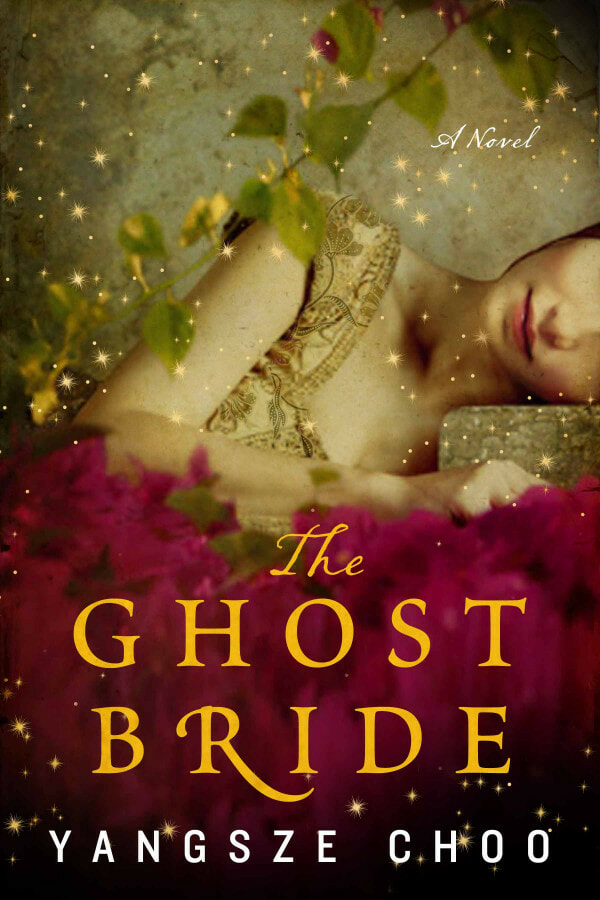 Yangsze Choo’s story is set in Melaka, a part of Malaysia that’s rich in history, so it’s not hard to see why this unique story has attracted so many readers. In fact, as soon as Netflix announced that an adaptation of ‘The Ghost Bride’ was in production, the book soon began flying off the shelves once again. Her second book entitled ‘The Night Tiger‘ has also just hit bookstores earlier in February 2019.

Well, we for one can’t wait to check out ‘The Ghost Bride’ once it’s out on Netflix! If you can’t wait either, you can check out her book here! 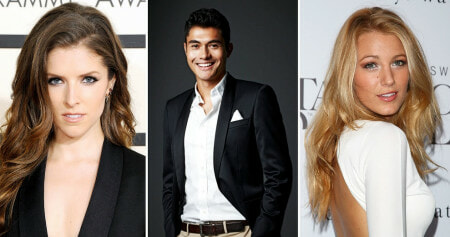