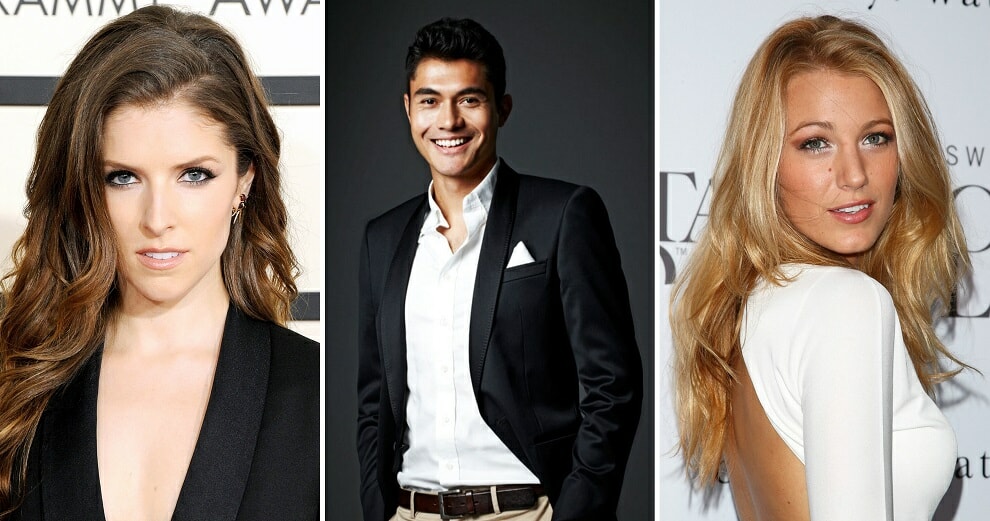 This is just too cool for words!

According to the New Straits Times, popular Malaysian actor and television host, Henry Golding, has been cast in yet another Hollywood movie.

Golding just recently wrapped up shooting for the highly-anticipated Crazy Rich Asians alongside Michelle Yeoh and Constance Wu, in which he plays the lead role. 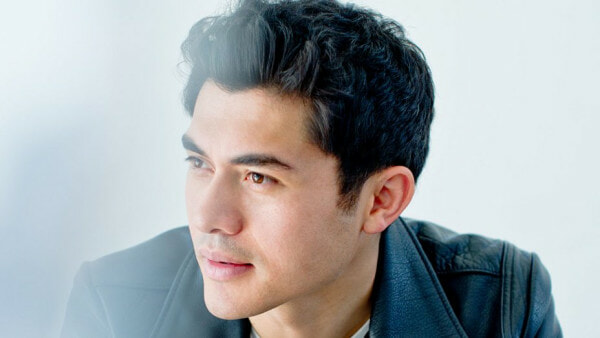 Now, he has landed his second Hollywood feature film!

This time, the actor will star alongside none other than Blake Lively and Anna Kendrick in an upcoming thriller titled, A Simple Favor, directed by Paul Feig (of Bridesmaids and Ghostbusters fame). 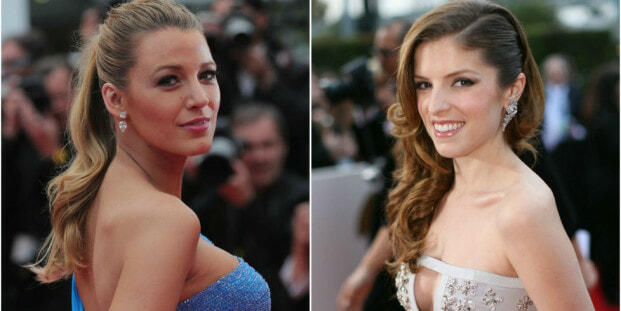 According to The Hollywood Reporter, the movie follows a blogger named Stephanie (Kendrick) who investigates the reason behind her best friend Emily’s (Lively) sudden disappearance. Stephanie, alongside Emily’s husband, Sean (Golding), find out the truth behind her disappearance in this film filled with “twists and betrayals, secrets and revelations, love and loyalty, murder and revenge”. Woah, sounds intense!

The film reportedly begins shooting next month, on the 14th of August in Toronto, Canada.

Golding is undoubtedly excited about this amazing opportunity and took to Instagram to share the good news with his fans.

We couldn’t be happier for Henry Golding and can’t wait to check out his films once they’re released! Brb, booking my tickets now! 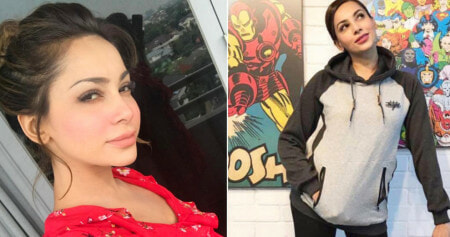