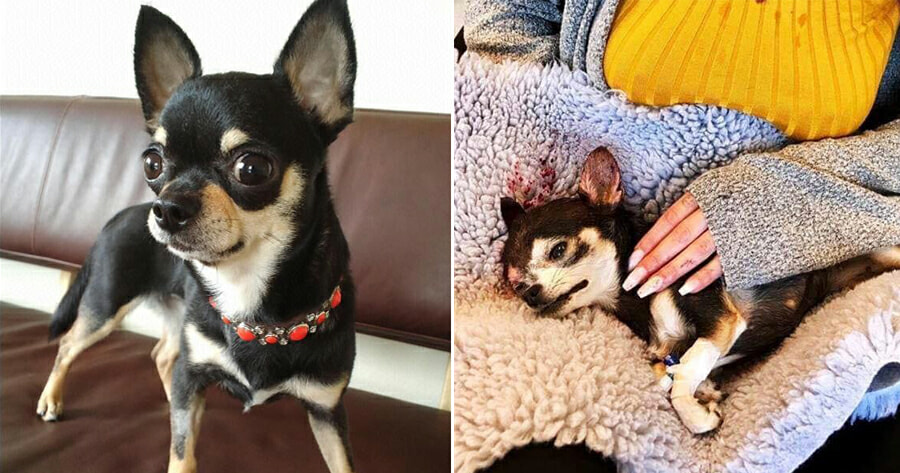 A Facebook page called Bach and Friends posted a heart-breaking story on 27th July about how a woman almost got kidnapped, but was saved by her little dog.

They didn’t reveal much about the story, but they did say that someone had tried to kidnap the woman. However, her brave little chihuahua came to her defence and barked with all his strength in an attempt to scare the kidnapper off.

The little doggie even continued barking despite receiving kicks from the kidnapper! 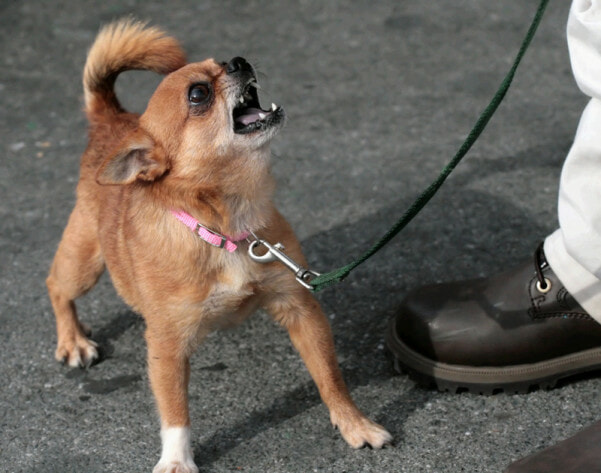 It is not known how long this went on for, but the little doggy’s fearless and heroic act managed to save his owner from getting kidnapped!

Unfortunately though, his tiny body succumbed to the injuries and died after the incident was over.

A photo accompanies the post showing the owner holding the chihuahua on a fluffy mat, with blood stains smeared on her shirt. The little doggy must’ve been in his last moments as he lay on the mat on his owner’s lap. 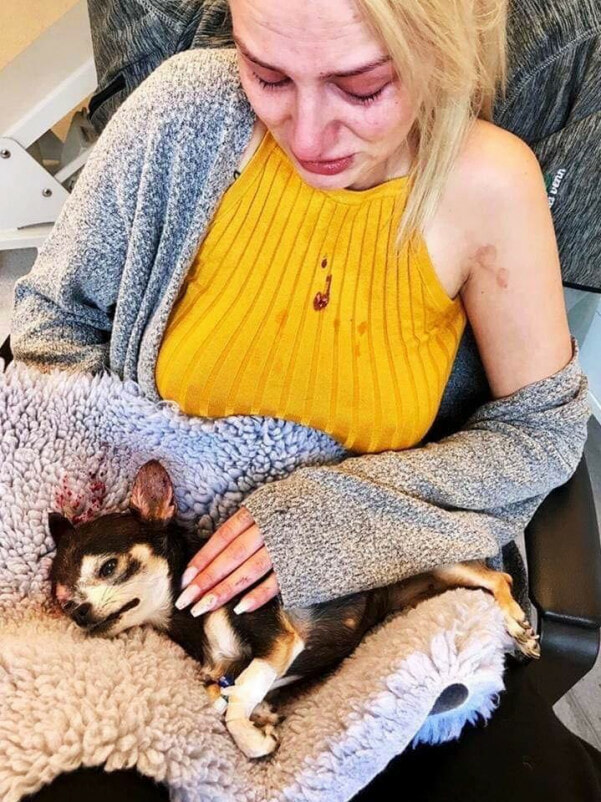 This photo is honestly so heartbreaking. Dogs are truly a man’s best friend. RIP little hero!

Also read: Dog Ran 200km In the Forest to Search For Human Who Abandoned Her and Nearly Died 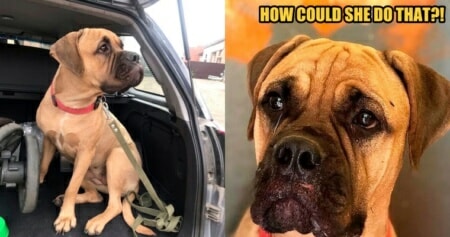