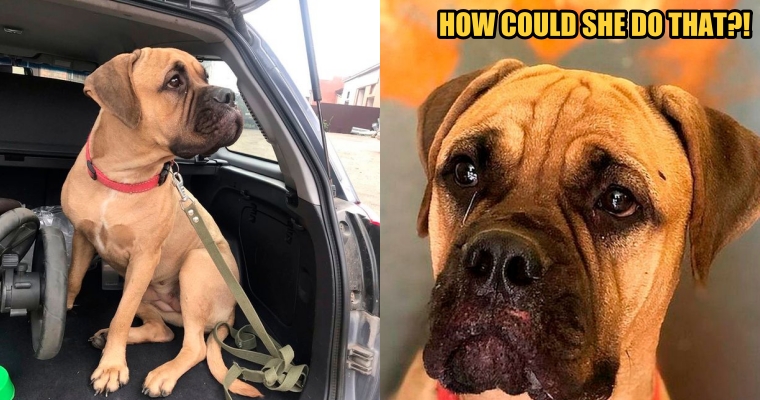 An abandoned dog travelled around 200km on foot just to search for its owner — and nearly died because of it.

The case happened in Russia, where the owner attempted to send her 1-year-old Bullmastiff back to its kennel where she was born because the owner was allergic to the canine.

According to the NY Times Post, Maru the doggo was sent back to the kennel via the Trans-Siberian train.

The owner didn’t even have the heart to send Maru back, imagine how heartbroken the dog must be. 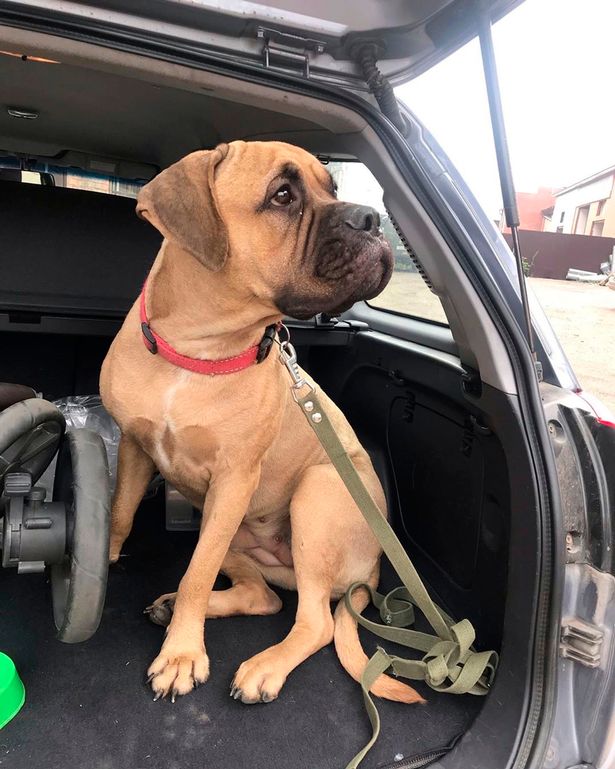 Maru managed to escape the train through the compartment door, and she trekked through the Siberian forests, avoiding hungry animals just to return to her human. She suffered a panic attack and was extremely afraid because of the loud noises on the train, as well as being apart from her owner.

The kennel owner in Novosibirsk, Alla Morozoa, organised a search party for the lost dog. Luckily, within two and a half days, Maru was finally found alive with tears in her eyes at an industrial estate, although wounded and exhausted. 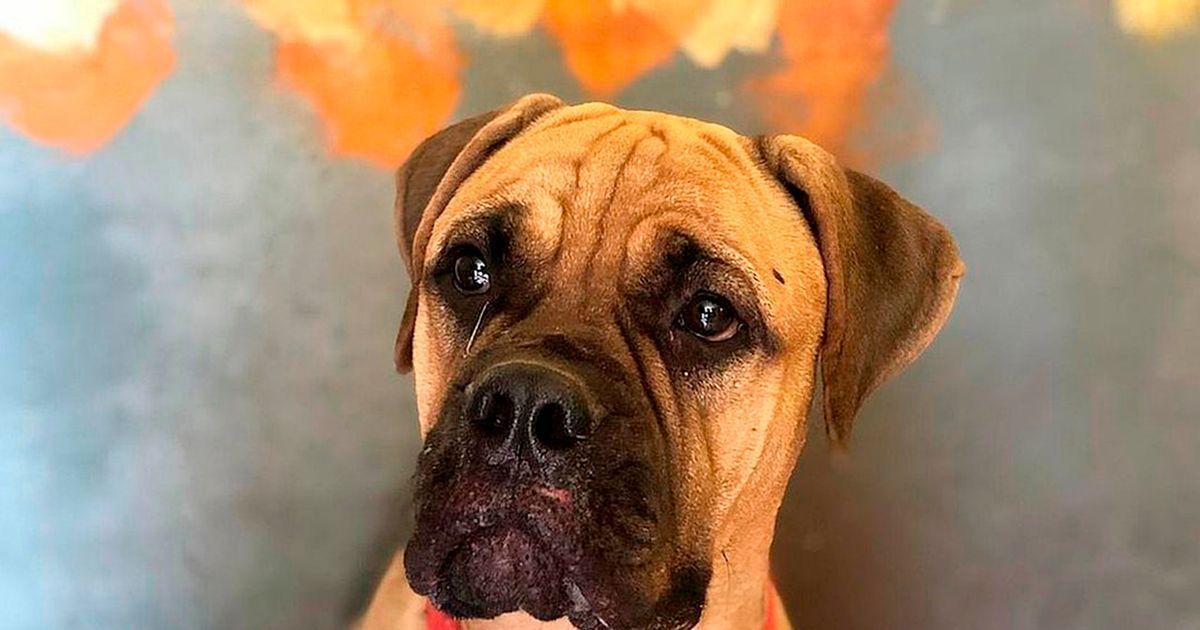 “Luckily neither bears ate her, nor wolves chewed her up. The dog was very tired. The was lame, her paws were broken. The pads on her feet were damaged. Her muzzle was broken.”

If it weren’t for her injuries, she would’ve made it to her owner’s home. She was that close to where she lived, even though she had no reference point!

Alla also stated that she was angered by how the owner who abandoned Maru didn’t even participate in the search. WTF. 😡

We understand the excitement of getting a new pet, but please, animals aren’t toys. Adopt responsibly, guys. 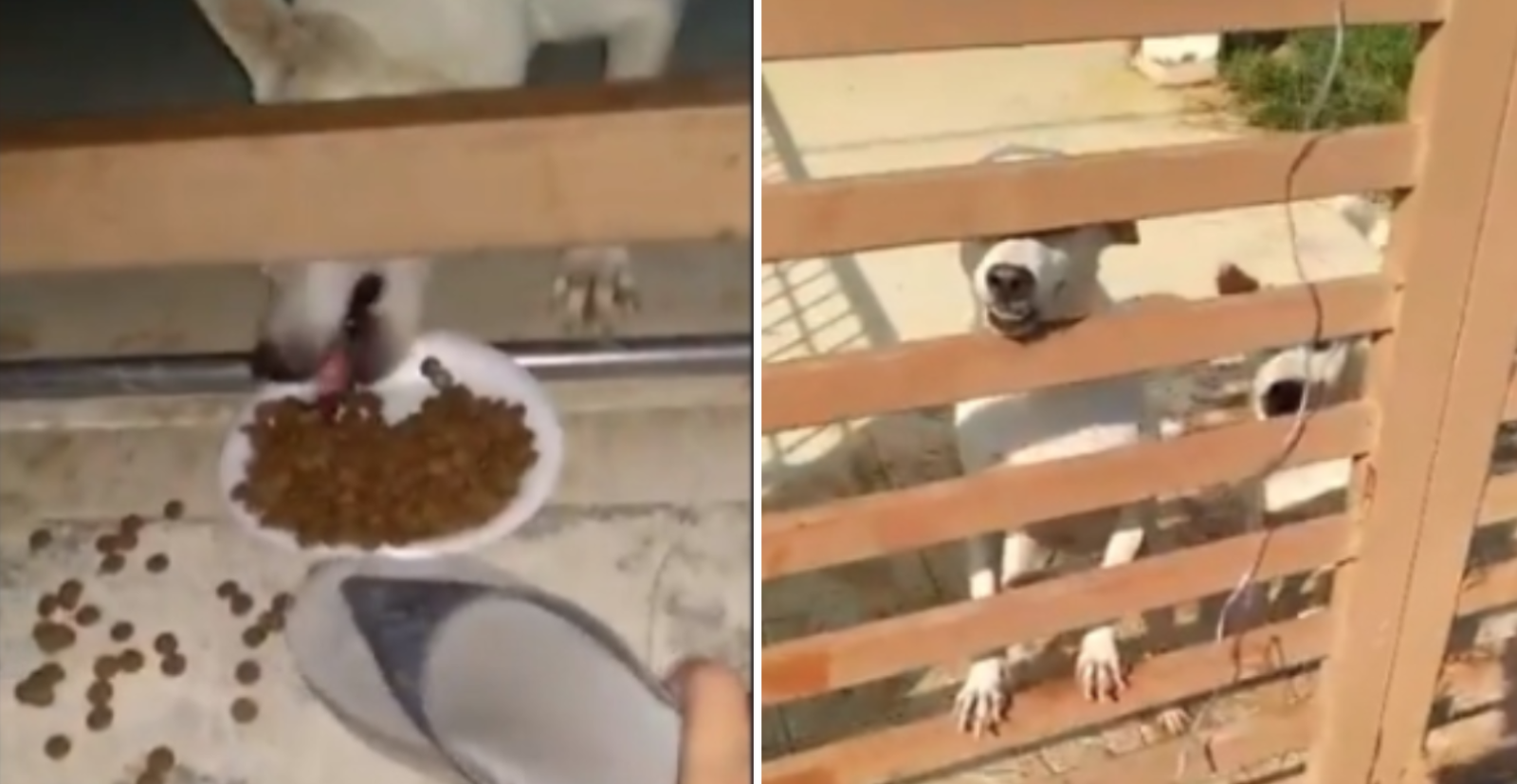