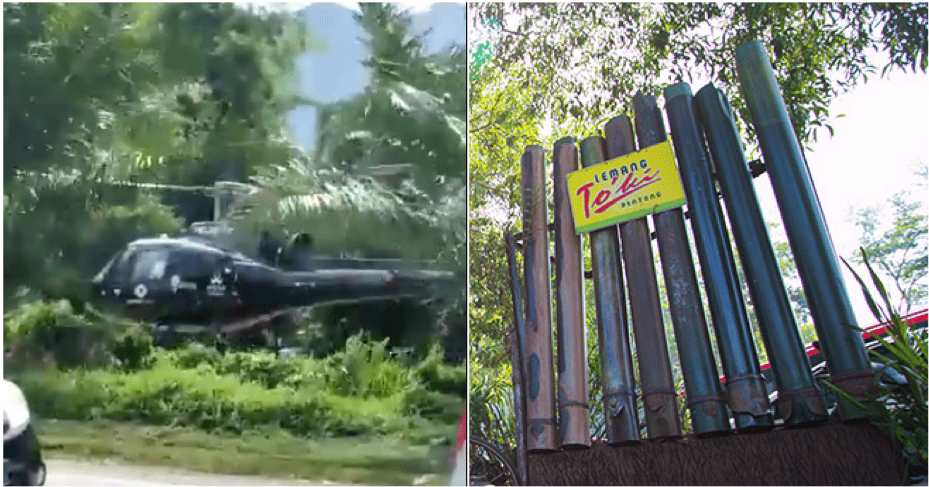 Lemang is usually associated with the celebration of Hari Raya, and often we would binge on it with a side of beef rendang during the festive season, only to later regret it after we suffer from a major food coma. But it’s all worth it, I tell you!

But did you know in certain places, lemang is sold daily? One of the most popular stalls is located in Bentong, Pahang and it’s called Lemang To’Ki.

Even though its location is a bit far, customers would still drive there just for the sake of delicious, soft, and sticky lemang. Well, recently, one of Lemang To’Ki’s loyal customers decided to escape traffic entirely by flying in with a helicopter. Wait. What?!

In a video shared on Twitter with the caption, “How rich people go to Lemang To’Ki”, the helicopter can be seen flying off after buying some Lemang. At first glance, we thought it was only one helicopter, but actually, there’s one more that flew off right after.

Well, that’s one way to ensure you don’t have to drive through Karak Highway. But surely those who were flying those helicopters must be good pilots as they could land their choppers easily in between the palm trees.

We all know Malaysians would do anything for their food, but flying a helicopter just for Lemang is taking it to the next level! 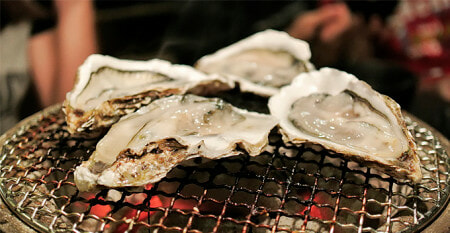