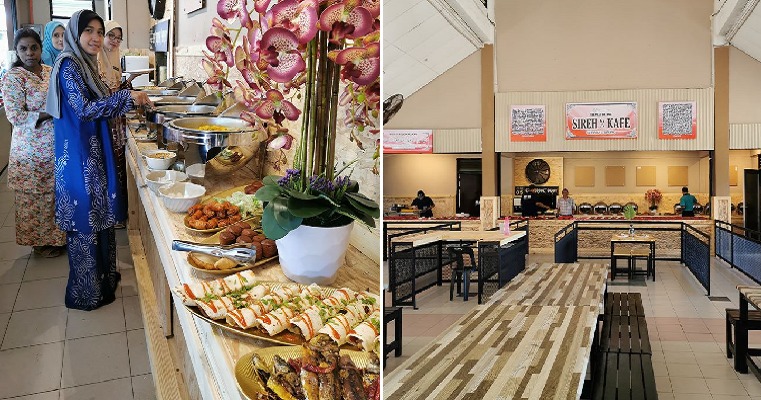 Remember when you were in school and recess time was one of the best periods in school? You get to hang out and eat with your friends at the school canteen but sometimes, the canteen wasn’t exactly the best place to be. However, for students in Sekolah Kebangsaan (SK) Taman Seri Wang at Sungai Petani, their canteen is so awesome it has been compared to a hotel restaurant! 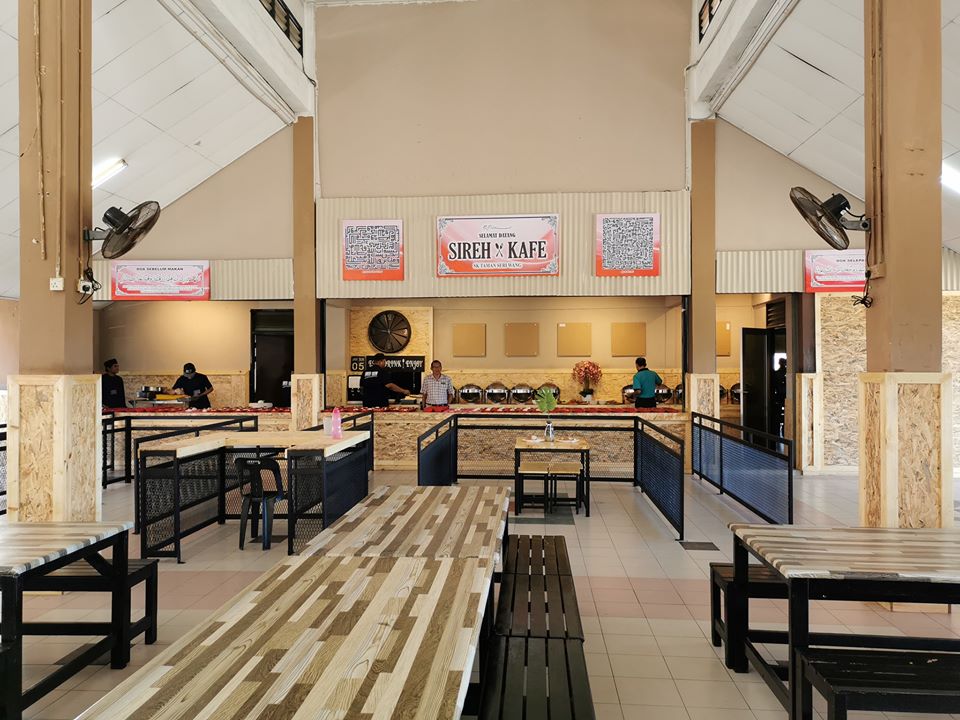 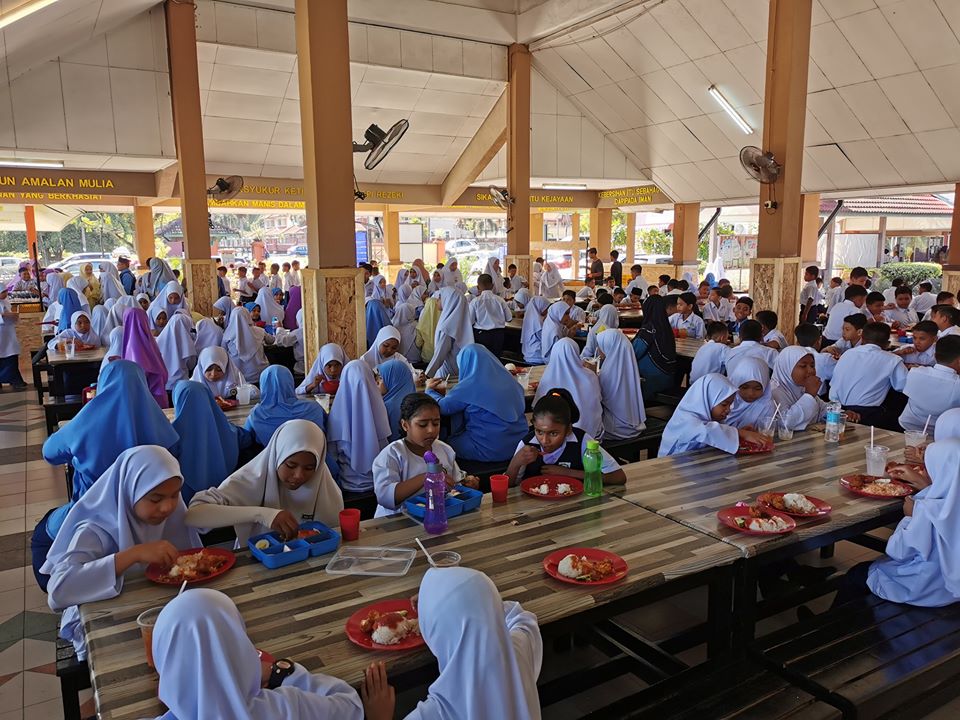 The canteen went viral in January when photos of the amazing decor and food choices laid out like a hotel made their rounds online. The canteen operator, Mohd Fahmi Ahmad, 36, said that ever since he took over in Dec 2019, he has been revamping the place together with his wife, Nadirah Azizan, 36.

He told Harian Metro that he was inspired by hotels when coming up with ideas for the canteen decor. He said that he wanted to create a different atmosphere and mood so that the teachers and students would be able to eat comfortably. Mohd Fahmi had paid RM50,000 out of his own pocket to transform the school canteen and it looks really awesome. 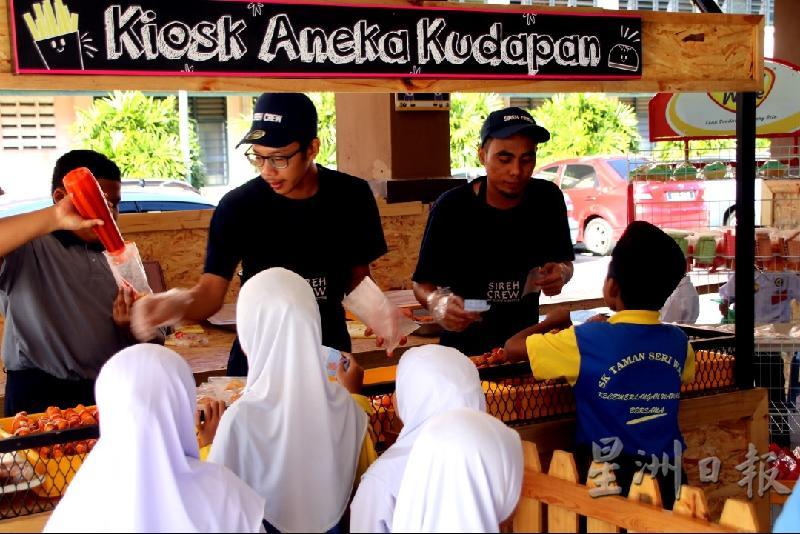 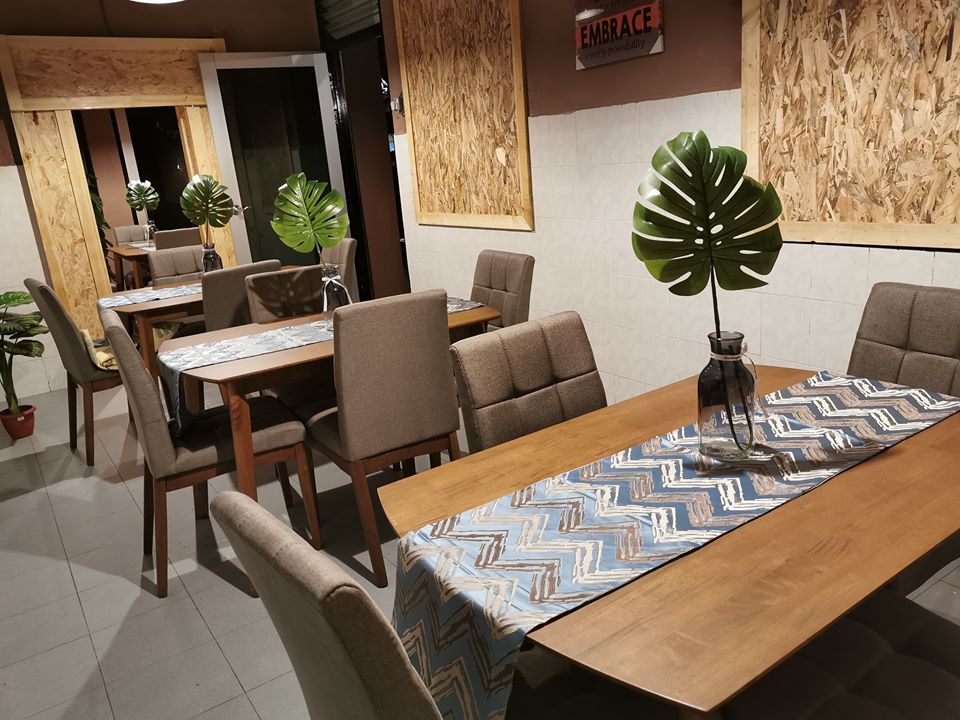 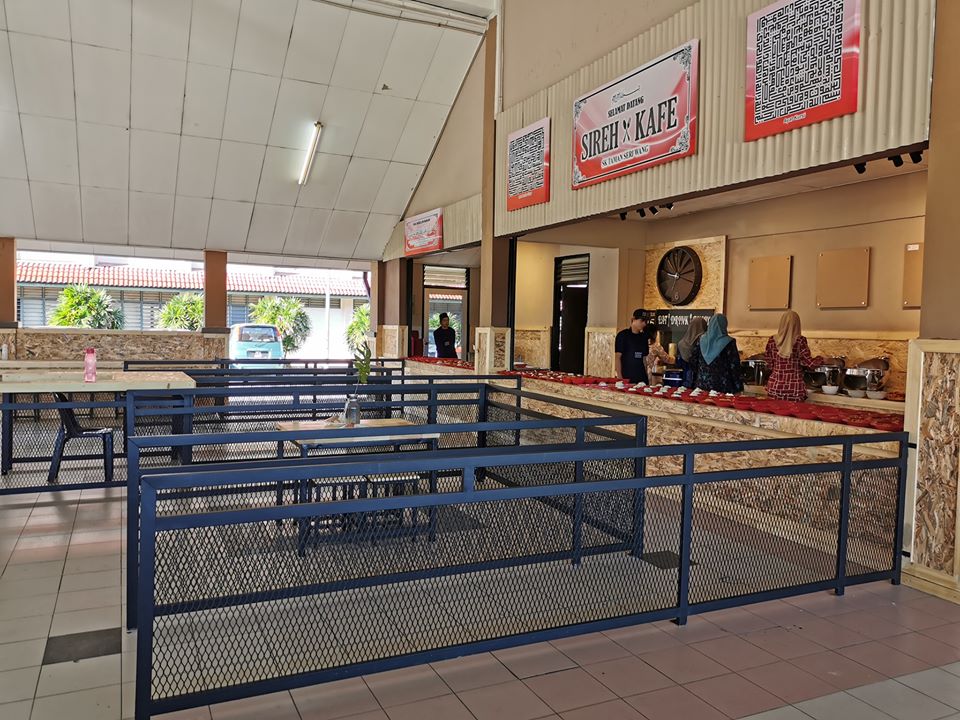 He said that he wants the kids to have nutritionally balanced meals and a variety of choices when eating at the canteen so the menu changes every day. The lucky students can choose from local favourites such as nasi lemak to Western meals such as pasta, pizza and chicken chop. There is also a snacks and drinks corner that has fresh juices every day.

Mohd Fahmi explains that he will update the menu every month so that the students and teachers won’t get bored. But the best thing about the canteen is that everything is priced at less than RM2, even the meals. Damn, so cheap! Now, he said that he sees only about 2% of the students and teachers bringing their own food and many of them like to hang out at the canteen instead of running around, China Press reports. 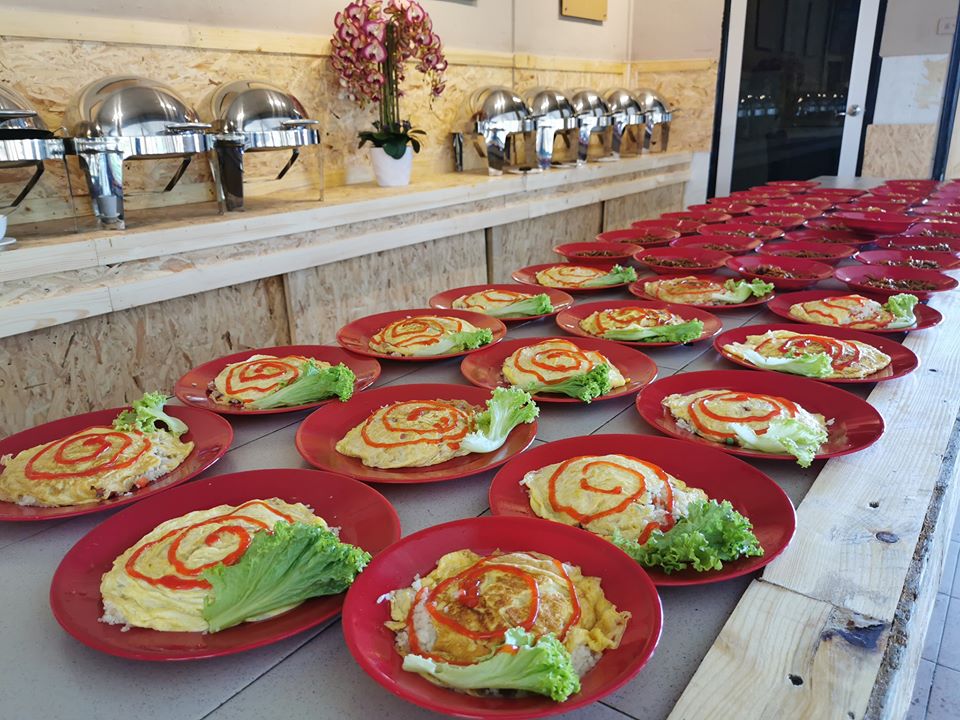 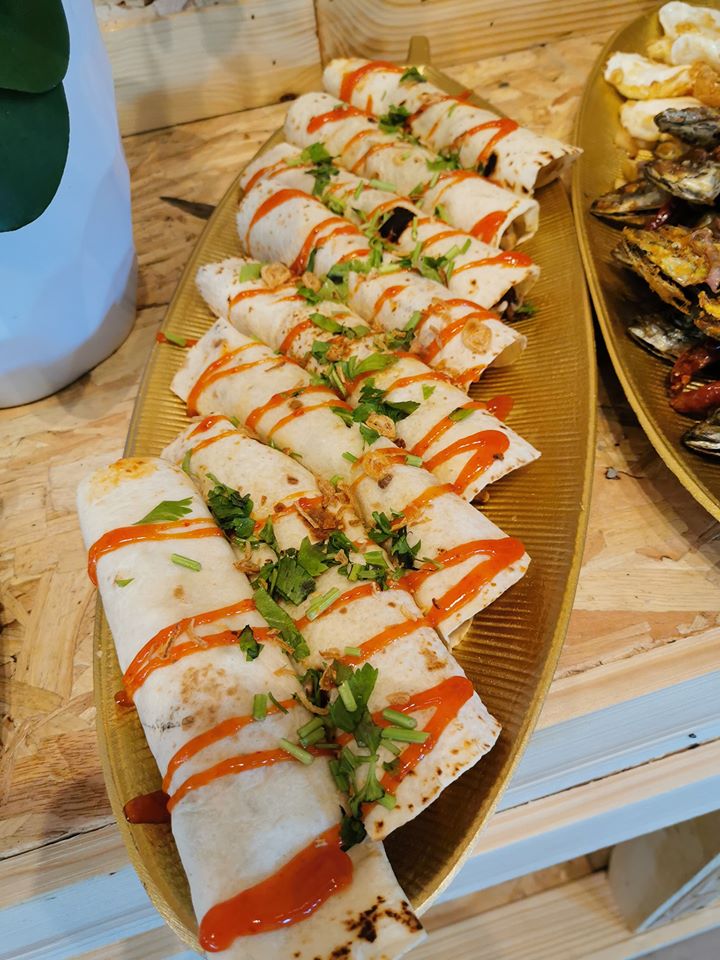 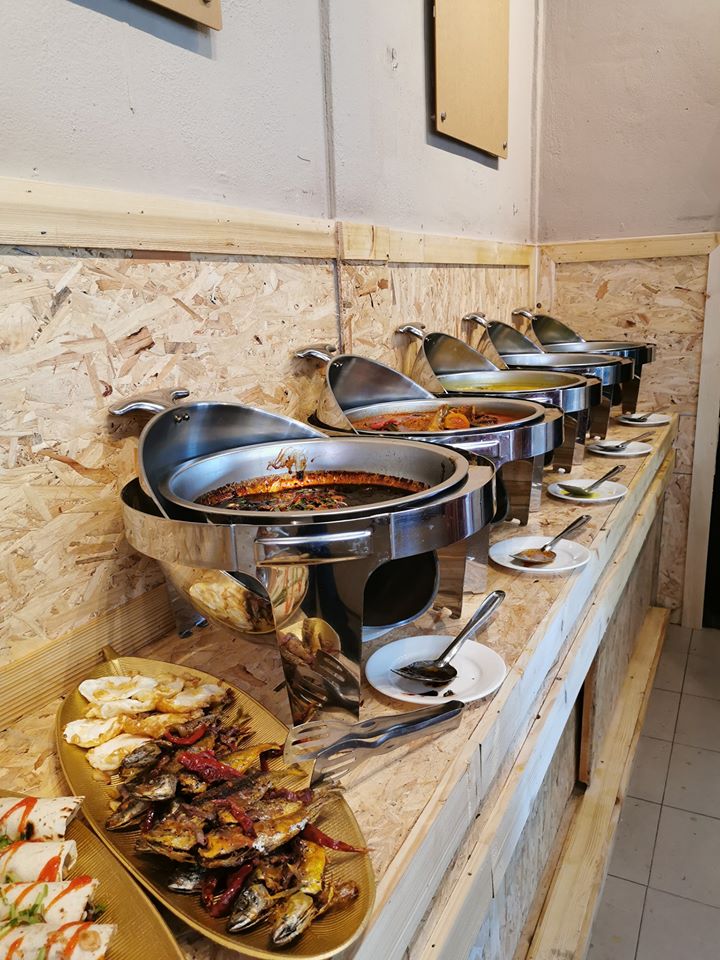 The teachers’ canteen differs slightly from the students’ side as the food choices are laid out more like a hotel buffet. The decor follows the same theme which makes it feel like you’ve stepped into a hotel or a high-end restaurant. Mohd Fahmi is an experienced canteen operator with more than 10 years of experience.

He owns another two canteens at SK Pauh Jaya, Penang and SMK Aman Jaya, Sungai Petani. Just last year, the canteen in Penang won an award from the Education Ministry and Health Ministry for the best canteen at the national level. 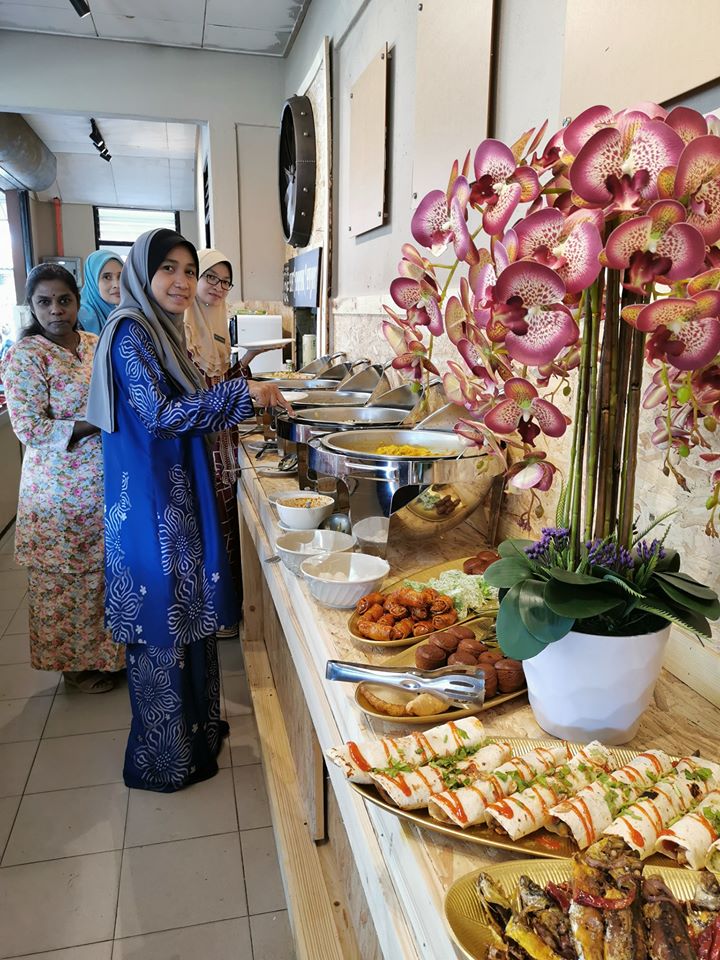 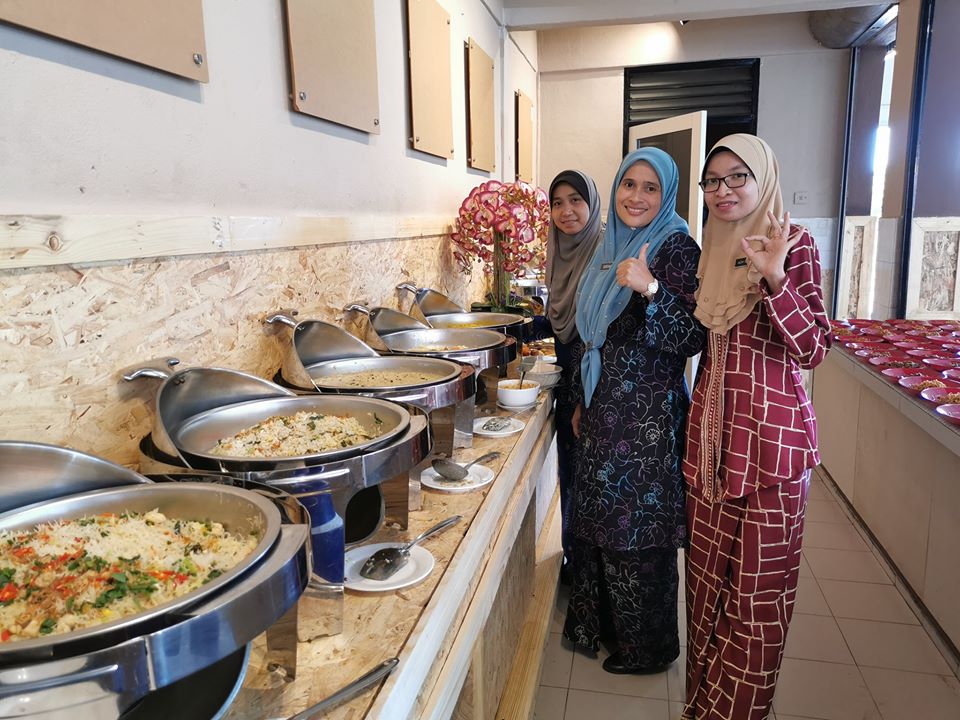 The principal at SK Taman Seri Wang, Mohd Effendi Abdul Rahman, is full of praises for Mohd Fahmi’s efforts. He said that he can see the students and teachers being happier when they saw the canteen’s transformation.

School canteen operators out there need to step up the game and emulate this awesome canteen! Read below to see how the Penang canteen looks like!

Also read: This Canteen in Penang Looks So Fancy, You Wouldn’t Believe It Belongs in a School! 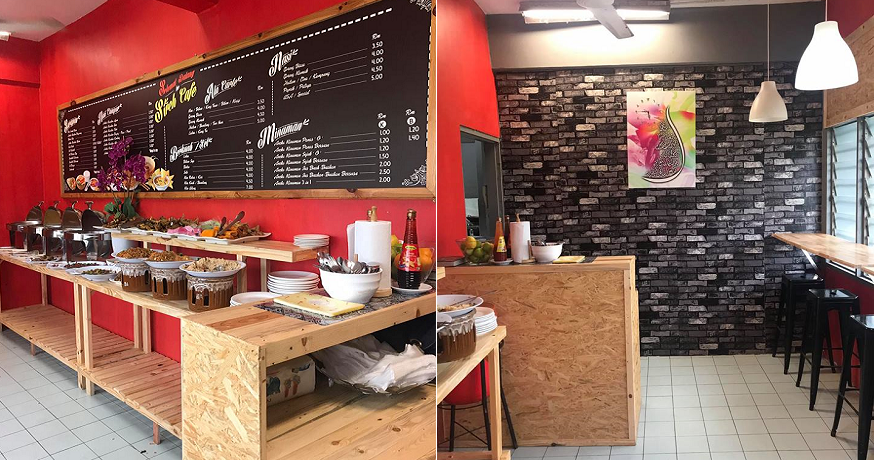