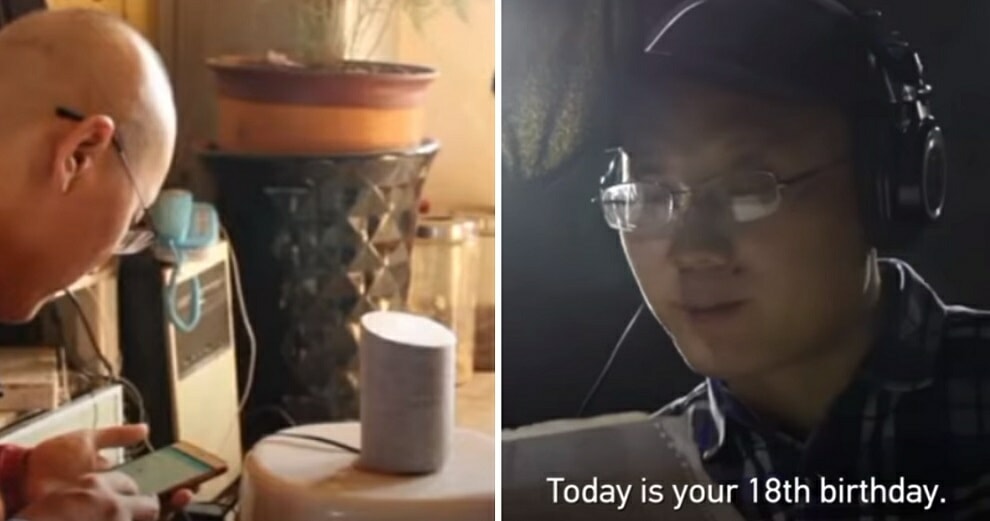 In a video recently uploaded on YouTube by China state-owned network, CGTN, the story of a father dying from cancer recently touched the hearts of many netizens.

The video, uploaded on Father’s Day (16th June), tells the story of Wang Yu, a father who was diagnosed with late-stage lung cancer back in 2017. 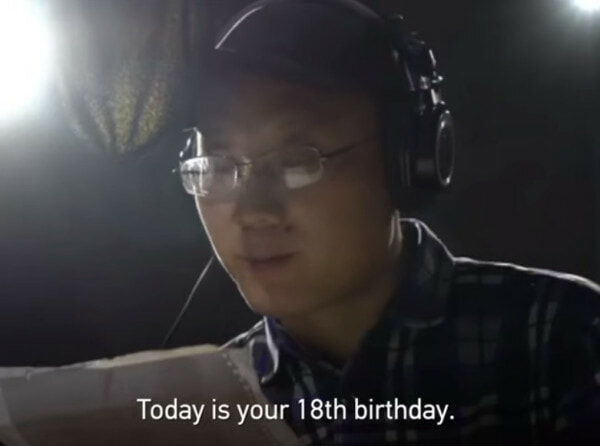 After realising that he was succumbing to his cancer and had limited time left with his family, Wang decided to do something that would allow his family, especially his son, to always keep a part of him with them.

Wang decided to record himself speaking various phrases and words so that his voice could be used on a smart home device.

That way, his family would never forget his voice once he passed away.

He reportedly recorded his voice in between his chemotherapy sessions, travelling all the way from his home in Henan province to Beijing, so that he could record messages telling his son to wake up, along with special birthday messages. 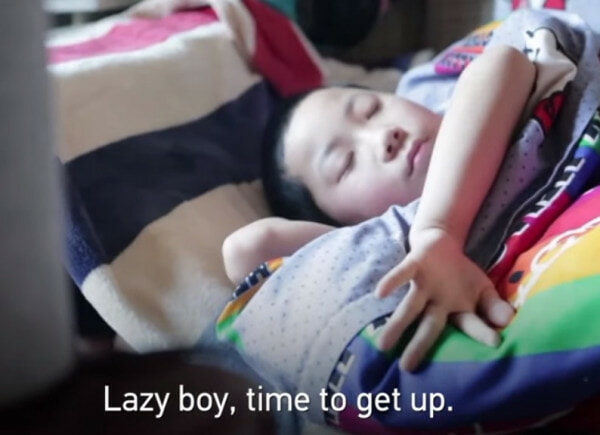 Sadly, Wang eventually lost his battle with cancer and passed away in December 2018, but his family can still hear his voice even after his passing. His wife wrote to her son in her diary,

“Son, please remember your father’s voice, as if he has never left.”

Watch the entire video below:

RIP, Wang. Your fatherly love will always live on in your family’s hearts. 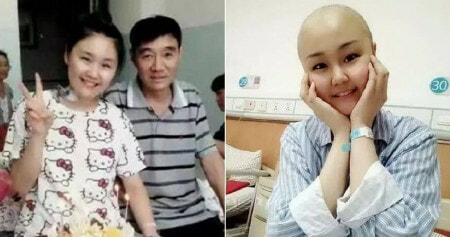