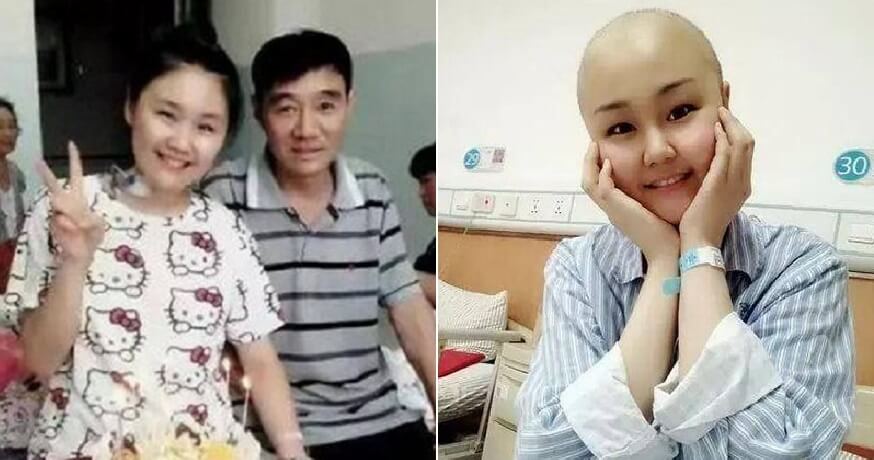 We all know that a parent’s love is unconditional as they would do anything in order to keep us safe and happy. Which was exactly the case for this parent!

Recently, a story went viral about a father from China who sacrificed his cancer treatment in order to fund his daughter’s medical bills.

According to AsiaOne, the father discovered that he had lung cancer in 2014 while his daughter, Sun Ying, was diagnosed with lymphoma the year after. However, due to financial difficulties, he chose to discontinue his treatment in order to fund all of Sun Ying’s surgeries instead.

Unfortunately, as time passed by, her father’s condition worsened and he passed away in December 2015.

Following her father’s death, Sun Ying had to painfully go through 30 chemotherapy and 20 radiotherapy sessions from 2015 to 2018. While she still attended school regularly, none of her peers knew that she had cancer.

However, as time passed by, Sun Ying’s cancer had worsened and she could no longer hide the fact that she was sick. Once, she even had to apply for an extended leave from her school as she relapsed three times and was bed-ridden for five months with a high fever. The once petite girl also gained 18 kilograms and lost all of her hair within the three years. 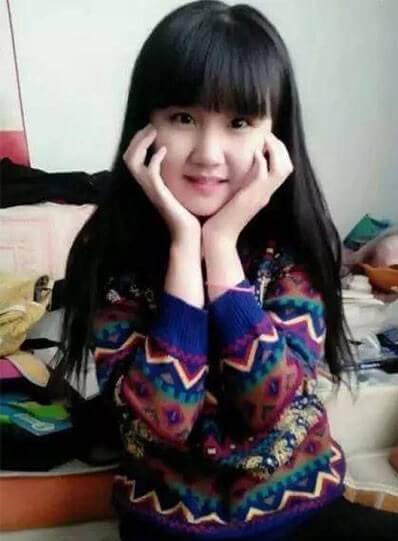 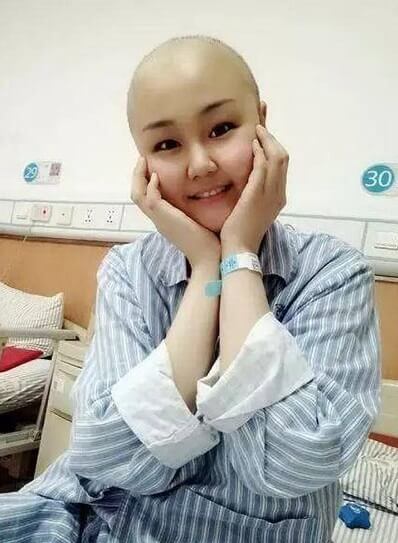 Amidst all of her struggles, Sun Ying still lived her life to the fullest and often pursued her hobby of drawing. She started documenting her battle with cancer and included her father’s sacrifice into several colourful diaries which she posted online.

As these comics started going viral, many netizens were touched by her heartbreaking story and wanted to donate money to the poor girl. SCMP reported that a sum of over RM120,000 was raised for Sun Ying’s cause, which was used for her medical bills as well as her university fees.

“After seeing everyone’s effort to help me, I do not want to give up. Even if I die, I cannot bear to leave my mother behind,” she said. 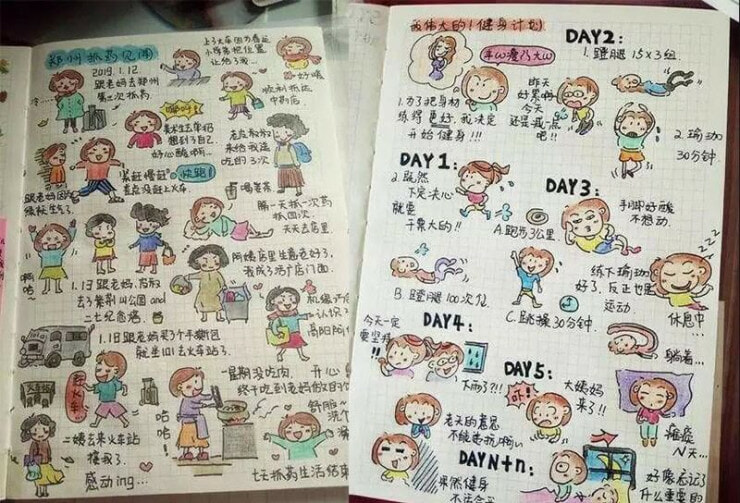 Sun Ying, who is now 21 years old, is currently studying in Henan Normal University and is still undergoing treatment to fight her disease. She says that she hopes her story and her comics can inspire other patients who are going through the same thing and that they stay strong during their treatment.

We hope that she recovers soon! 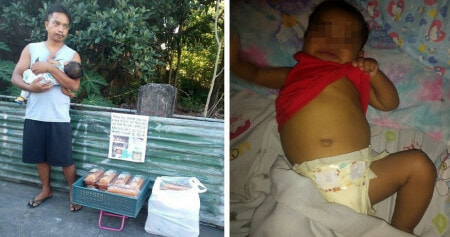