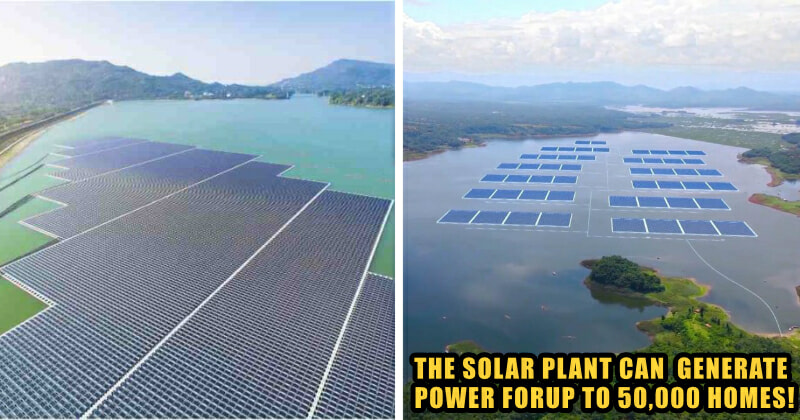 In supporting the country’s aim of producing 23% of its electricity through renewable sources by 2025, the Indonesian government has approved and begun construction on a floating solar power plant that is the largest of its kind in Southeast Asia and one of the largest in the world. As reported by We Go Electric, construction work has already started on the massive 145MW floating solar power plant following financial support being successfully raised by the developers.

Called the Cirata Floating Photovoltaic Power Plant project, this new solar plant is located on the Cirata reservoir in the West Java province and is expected to generate enough electricity to power up to 50,000 homes there! Furthermore, the solar plant will also help to offset 214,000 tons of carbon emissions a year in the country which previously relied on coal to generate electricity. 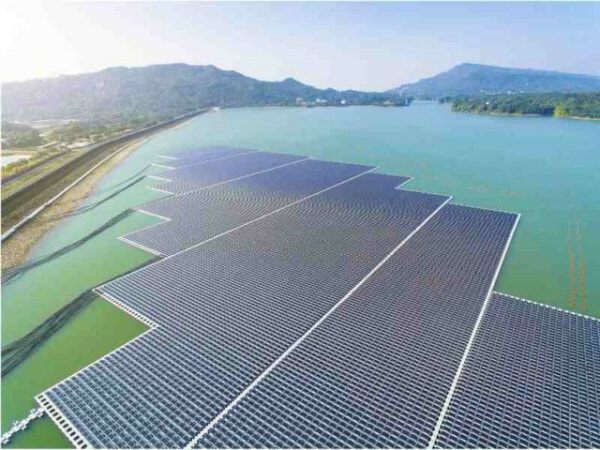 The project is operated by Masdar and PT PJBI, a subsidiary of Indonesia’s state-owned electricity company PT PLN. It is scheduled to be up and running by the fourth quarter of 2022 and has since created up to 800 jobs in the development itself.

Previously, Reuters reported that Indonesia is aiming to have 23% of its energy from renewable sources by 2025 and aims to reach net zero emissions by 2060 by moving away from coal. Furthermore, PLN has said it will start to gradually shut down its coal-fired power plants, which is currently responsible for about 60% of Indonesia’s energy demands. 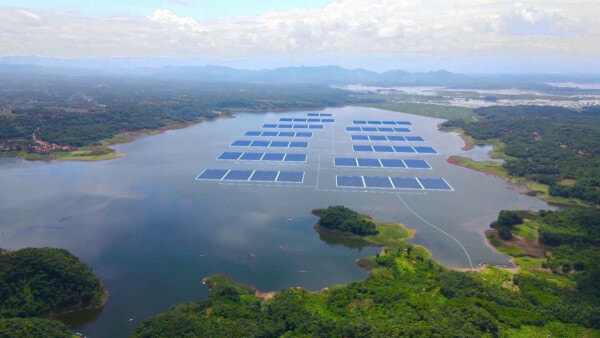 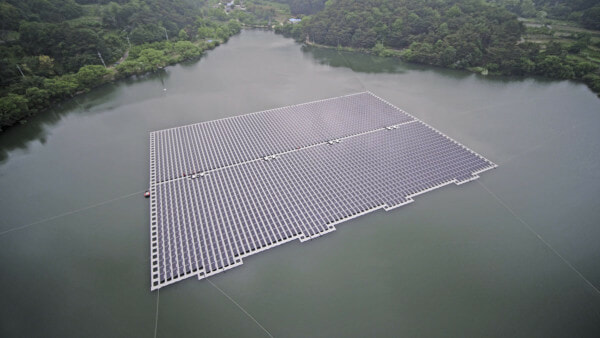 With Indonesia’s unique geography and its 375 lakes or reservoirs, PLN also said that the country could potentially set up more floating solar plants which could generate a whopping 28 GW of power.

Awesome! What do you guys think of this clean energy project? Should something similar be introduced in such mass scales in Malaysia? Share your thoughts with us in the comments.

Also read: “We work alongside nature, not against it” ESCAPE Cameron Highlands Developer Guarantees To Rejuvenate Land 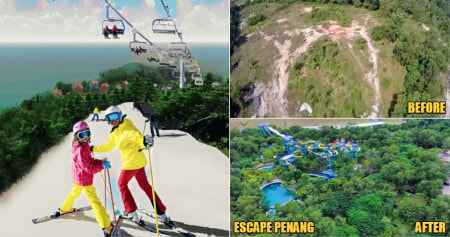