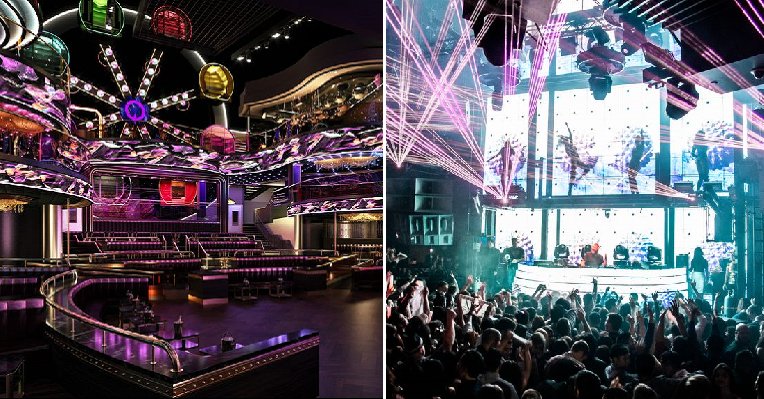 Whoa, this looks like a really cool place to go! If you are in Singapore next time and are not sure where to go at night to get the party started, then try out Marquee nightclub which is set to open in Spring 2019! 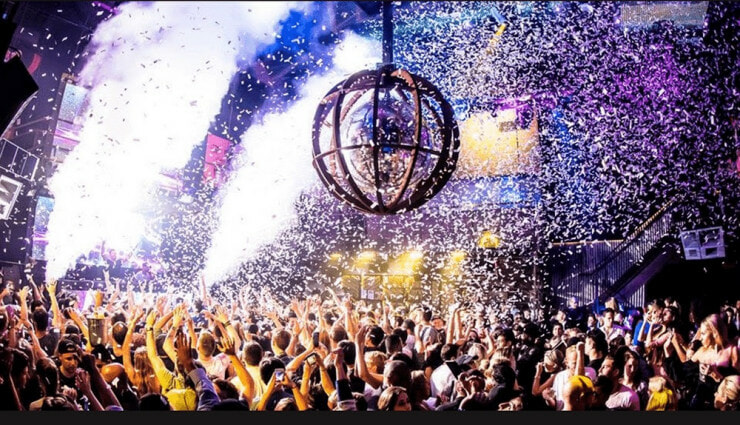 According to the Straits Times, this world-renowned nightclub is operated by The Tao Group in New York. They currently have a Marquee in Las Vegas that opened in 2010, and one in Sydney, which opened in 2011. Now, they are set to open their first Marquee in Asia at Marina Bay Sands (MBS) next year!

This club will definitely stand out from the rest, though, as it has an actual Ferris wheel inside. Yes, you can even ride on it!

The Ferris wheel will have eight arms and will be permanently set in the high-ceiling, three-storey venue. Inside each of the eight pods, there will be a photo booth and riders will be able to get a bird’s-eye view of the dance floor below. 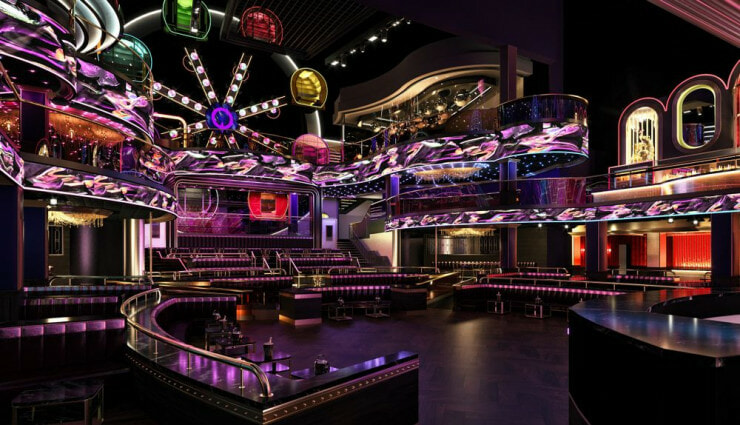 The nightclub will take over one of the two MBS theatres and they are set to become one of the biggest and most happening clubbing spots in Singapore. You can rest assure that it is safe as the team is working hard to meet all safety requirements and will have an experienced operator to handle the Ferris wheel when the club opens. We foresee long queues for that!

Mr. Jason Strauss, 44, co-founder and partner of the Tao Group, said, “The Ferris wheel has become an icon of festivals like Coachella and Electric Daisy Carnival and after visiting those, we came up with the idea of building a permanent one inside Marquee Singapore.” 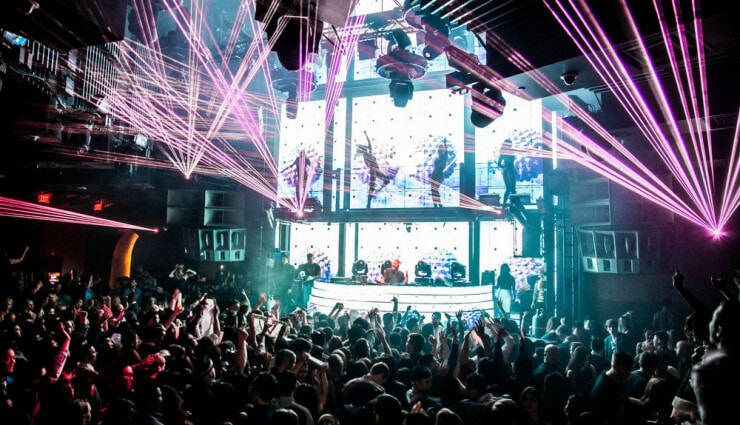 “The inspiration of the decor at Marquee Singapore comes from various adult amusement parks and music festivals, and our goal is to capture the energy of both but in a more intimate, indoor facility of the future,” he added. This is not The Tao Group’s first collaboration with MBS as they had successfully opened restaurant and nightclub, Lavo, on the rooftop of MBS in January 2018.

Partygoers will be excited to know that Marquee has always hosted famous DJs and performances such as Zedd, Marshmello and Armin Van Buuren, so be prepared for some great acts when the club opens! 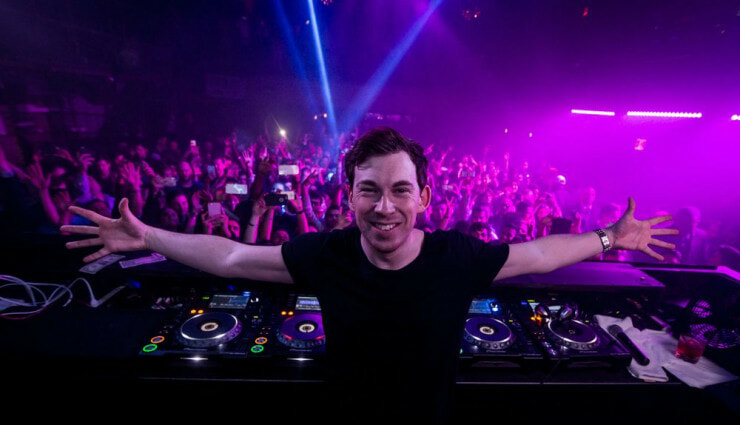 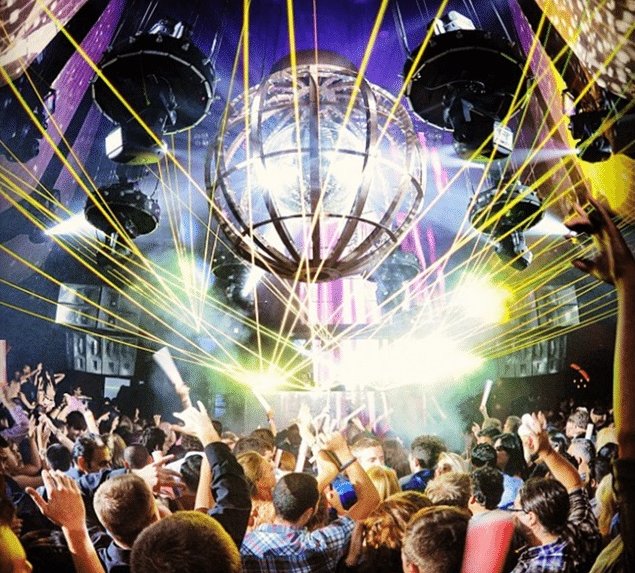 With its 21m-high ceilings, it is perfect for large-scale productions but as of now, they have not announced any upcoming acts or exact opening dates yet. Strauss says, “Marquee has become synonymous with big-name acts and performances and we plan to continue these same bookings at Marquee Singapore. As we get closer to its opening, we will be announcing some initial performances and residencies.”

Now, who’s excited to visit Marquee in Singapore? Perhaps they might consider opening one in Malaysia as well?

Also read: Zouk Genting Highlands Will Be Opening Its Doors to Clubbers in 2018! 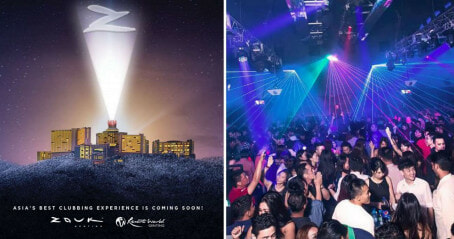