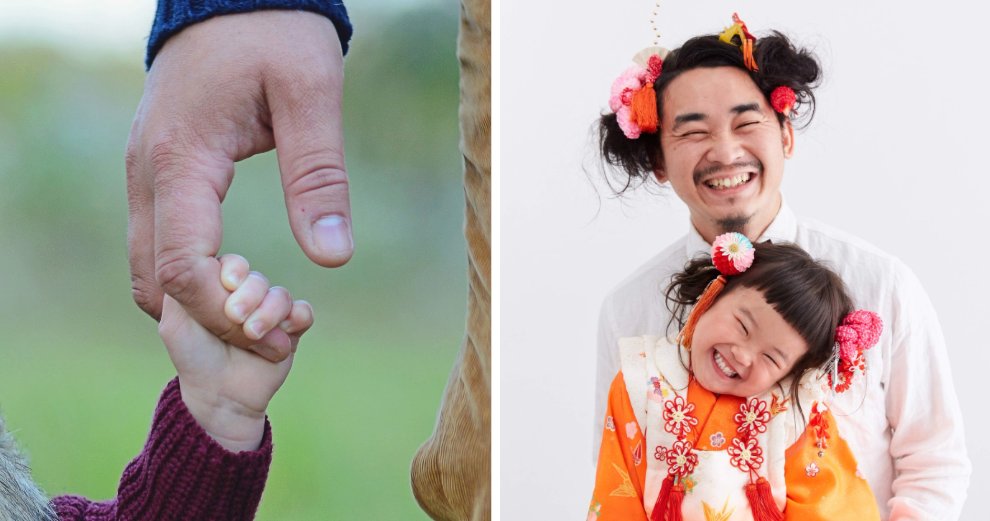 Yuma Kumata, a Japanese photographer, videographer and father, shared with WORLD OF BUZZ a tweet featuring a picture of him and his child with identical hairstyles in their very own Shichi-Go-San photo shoot. The tweet has since gone viral and garnered over 14, 000 retweets with over 73, 000 favourites.

Kumata grew out his hair for a whopping two years to celebrate the traditional Japanese festival known as “Shichi-Go-San” (七五三) with his daughter. 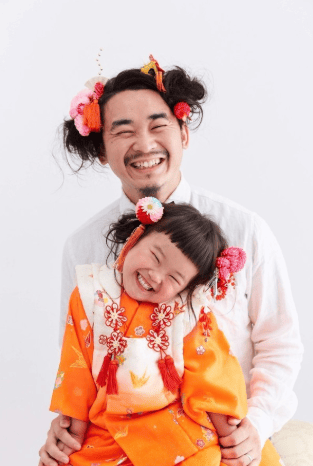 According to Kumata, Shichi-Go-San is celebrated to pray for children’s growth and health. It is considered rite of passage for a three- and seven-year-old girls and five-year-old boys and is commemorated yearly on 15th November.

In his tweet, he added that his daughter was very happy during the day of the photo shoot. They even have the same smiles!

This is so adorable, and proof that dads will really do anything for their daughters! If you haven’t hugged your dad today, what are you waiting for?

Also read: Father Couldn’t Afford to Buy His Son A School Bag, So He Made One Out Of Raffia String 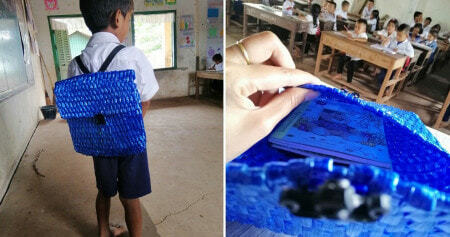