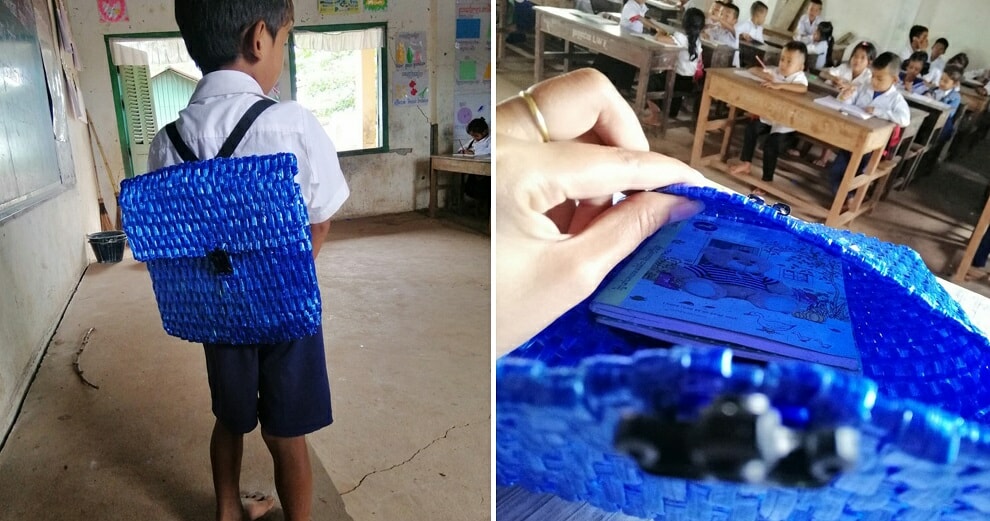 With the world recently celebrating Father’s Day last weekend, people everywhere are sharing stories about dedicated and loving fathers who would do anything for their children. This recent story about a Cambodian father making a school bag for his son has been going viral on social media after touching the hearts of netizens everywhere.

Photos of a young schoolboy carrying a unique-looking woven blue backpack began circulating in a Facebook post. According to the post, the bag was actually handmade by his father because he could not afford to buy him a real schoolbag. 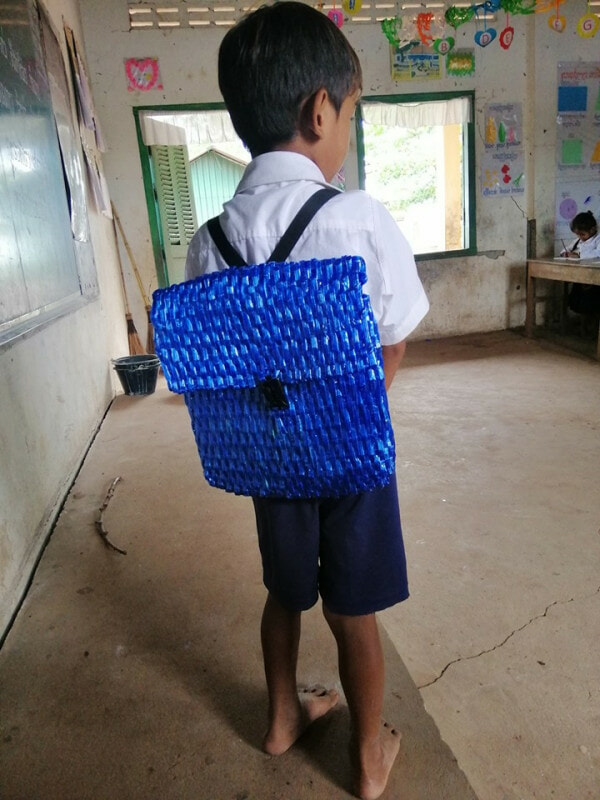 The father reportedly weaved blue raffia string in order to create the bag, complete with a front flap secured by a buckle, and two straps. It looks pretty impressive if you ask us! 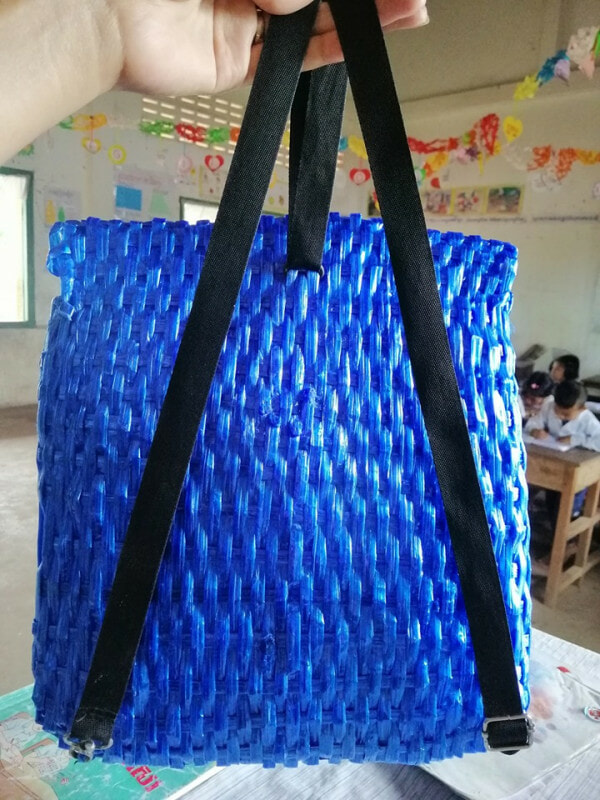 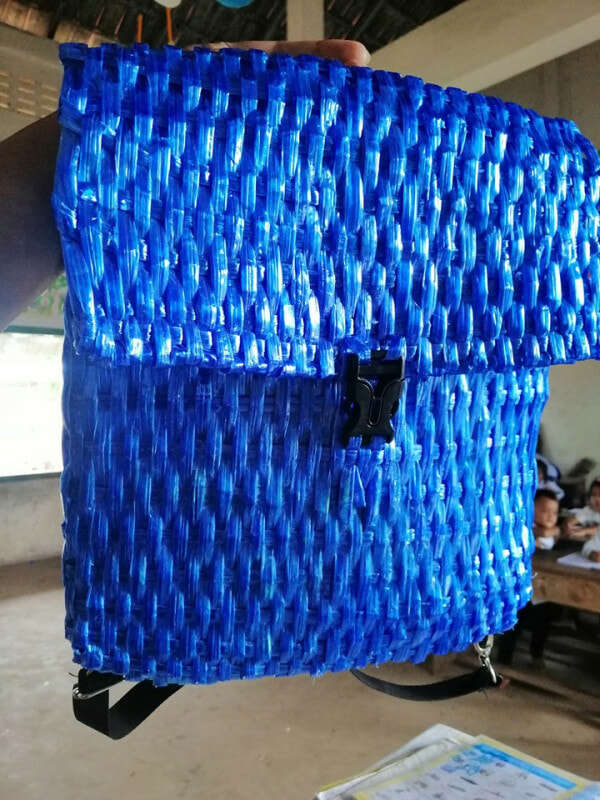 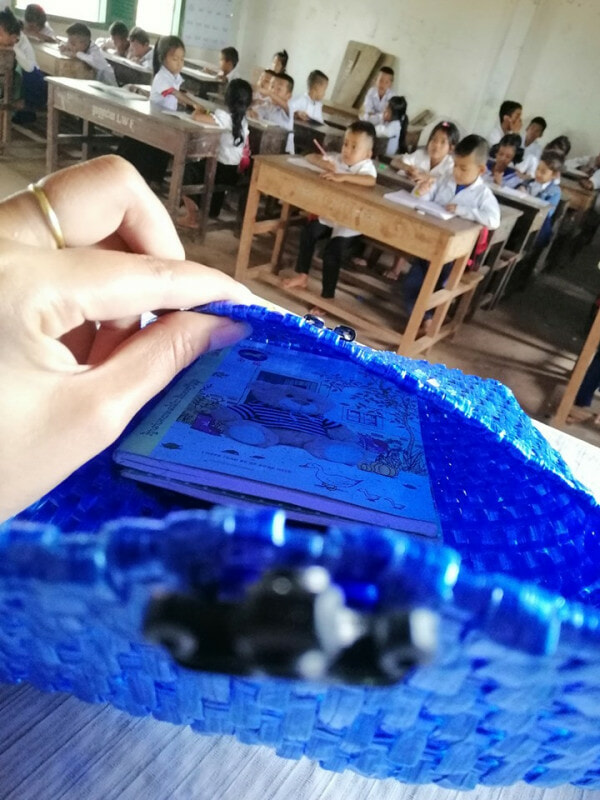 The post has since garnered over 5,800 shares, with netizens praising the boy’s father for his creativity. Others have also come forward offering to make donations to the young boy and his father, according to follow-up posts made by the Facebook user who initially shared the now-viral photos.

What do you think about this father’s handiwork? Let us know in the comments section! 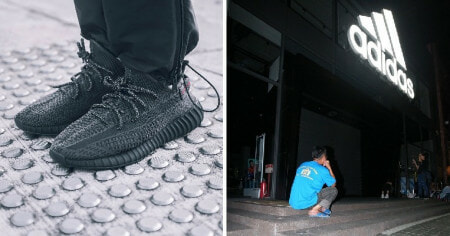