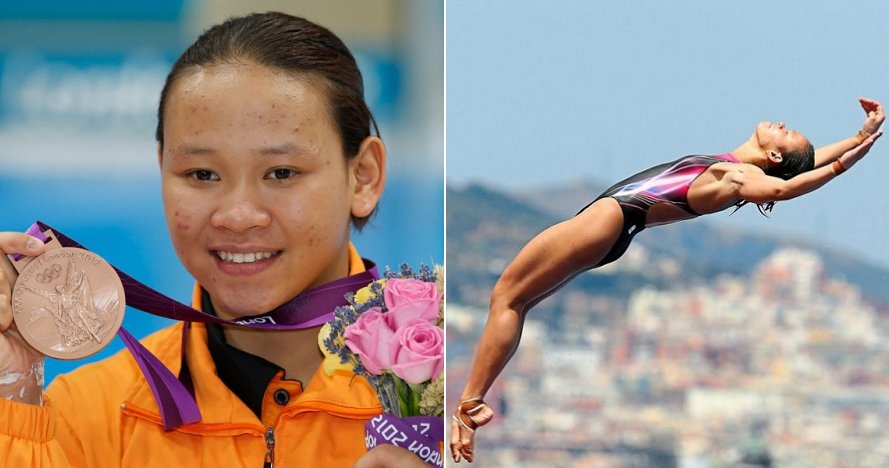 In the midst of all the political squabble and reformation of Malaysia, our homegirl, Pandalela, had gone on and made history as she emerged as Malaysia’s first individual medallist at the FINA Diving World Cup.

Pandelela Rinong made Malaysia proud again when she made an epic comeback in the women’s 10m platform individual competition, reported The Star. 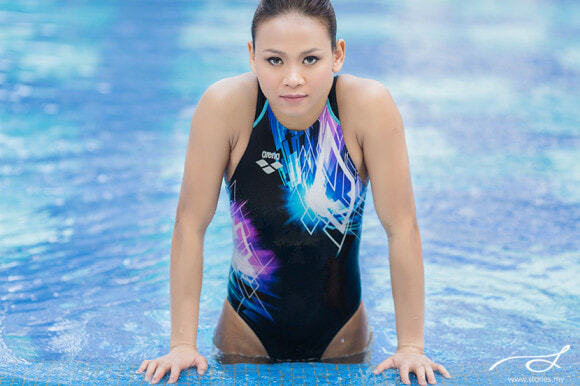 However, before the 25-year-old Sarawakian’s comeback, she did experience a bit of a setback. After all, Pandelela only managed to scrap through the semi-finals after she finished in 12th place in the preliminary round on Tuesday (5 June 2018).

Nevertheless, the two-time Olympic medallist immediately bounced back when she finished third in the top-18 semi-finals. She scored 347.15 points just behind China’s Ren Qian (360.55) and Zhang Jiaqi (371.10).

Now, it still isn’t over yet! 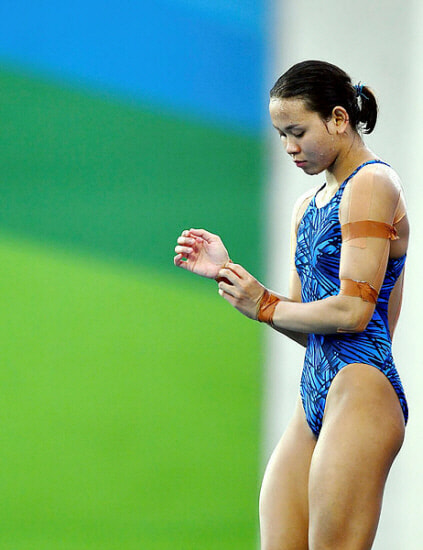 Pandelela then continued with her stunning and steady diving display in the final, that was held later in the evening.

Unfortunately, her performance didn’t woo the judges enough as she was placed sixth after her third dive. However, like the Phoenix rising from ashes, our girl came back again strongly by scoring a steady 75.20 and 81.60. 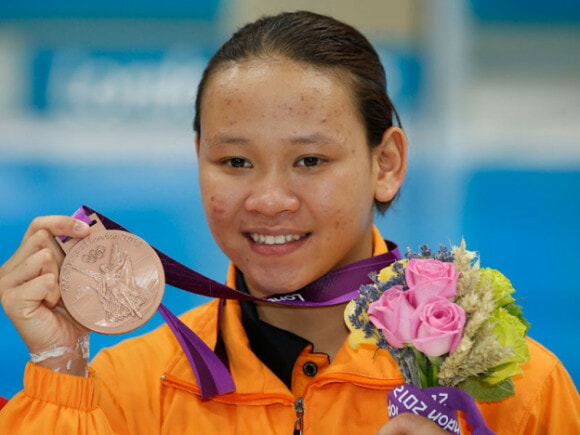 Fun fact: Zhang Jiaqi is only 14 years old and this is her first major win!

However, this isn’t the end yet because Pandelela may just bring back another medal! After all, she is set to return to the waters to partner up with Jun Hoong for the women’s 10m platform synchro event. 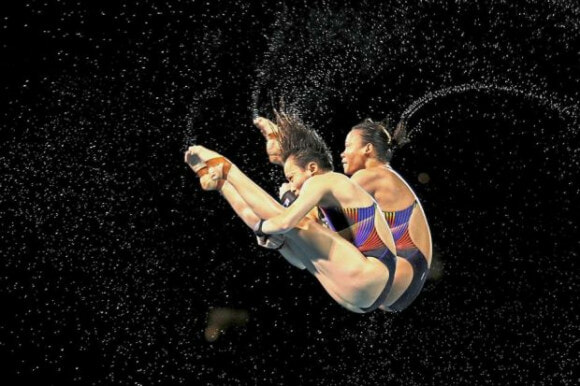 With that said, we are extremely proud of Pandelela’s achievement as the first Malaysian to win a medal in the FINA Diving World Cup and we hope she continues to strive for the best.

We also wish her good luck for her next act! 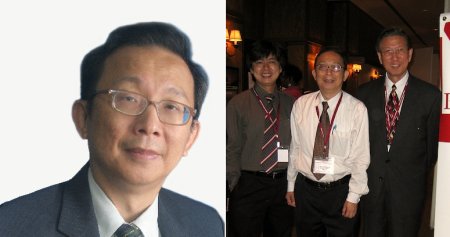