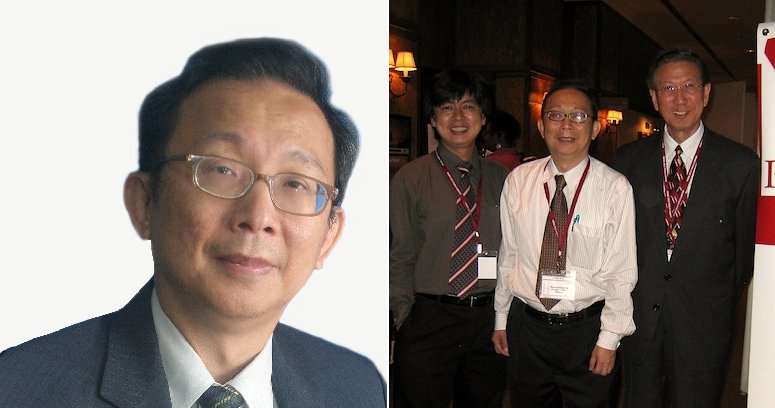 Lately, many Malaysians, like Kwen Liew and Rupa Shanmugam, have been making us proud by succeeding in their respective fields on an international pedestal.

Now, joining them is our very own scientist Professor Dr Ng Kwan Hoong who will be receiving the Marie Sklodowska-Curie Award given by the UK-based International Organisation for Medical Physics (IOMP), reported The Star. 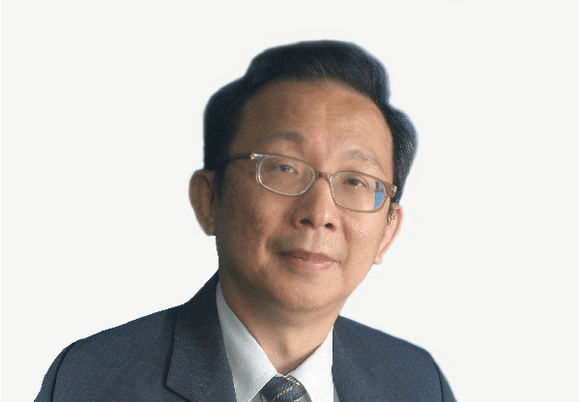 FYI, the Marie Sklodowska-Curie Award is named after Madame Curie, the famed female physician who pioneered the research on radioactivity and was the only person to have won a Nobel Prize in two different sciences – physics (1903) and chemistry (1911). 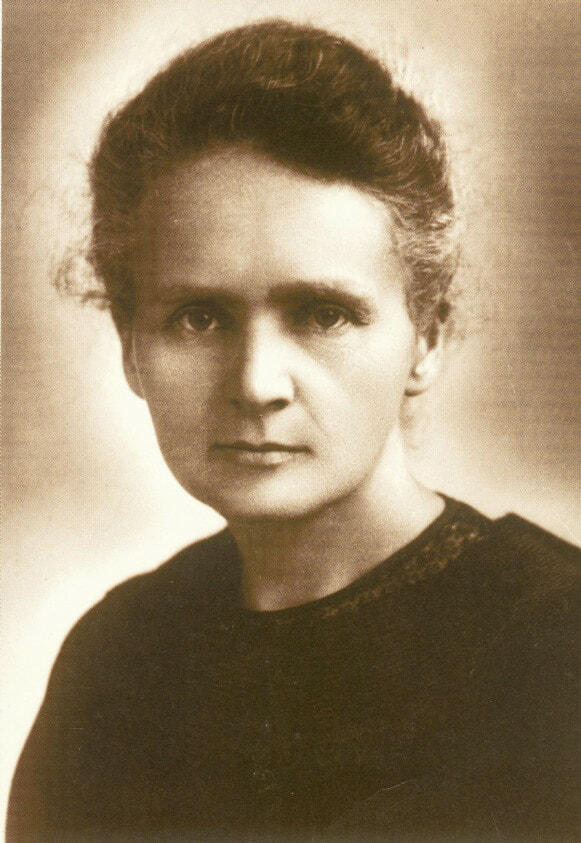 According to Prof Ng, he was at lost for words when he first heard the news.

“I was speechless. I never expected to be selected because previous recipients were all established scientists,” he said.

Prof Ng further added that it is a humbling experience to be mentioned amongst people he admired. Indeed it is!

To him, this recognition is very special because it’s proof that even developing country scientists can contribute to humanity.

“This international recognition means a lot to me because the field of medical physics is still very new here,” he shared.

Note: Medical physics (aka biomedical physics) is the application of physics concepts, theories, and methods to medicine or healthcare. 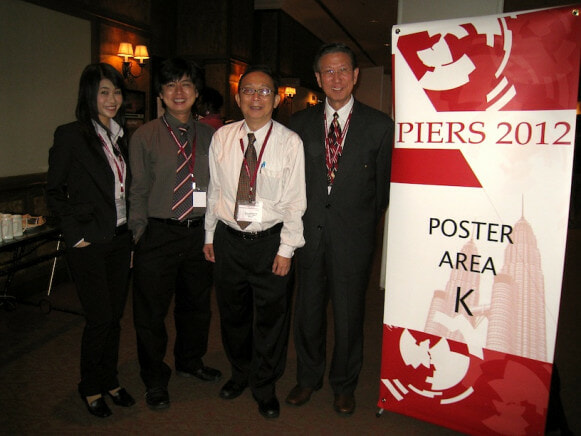 Prof Ng will be presented the award during the World Congress on Medical Physics and Biomedical Engineering in Prague in June 2018. Hurrah!

The award, which only honours scientists who contribute to the education and training of medical physicists, students and health personnel, and the advancement of the profession, had chosen Prof Ng as a recipient because of his active role in the field of medical physics here, in Malaysia.

For instance, he had set up two organisations for medical physicists, which are;

Also, almost 20 years ago he set up the UM medical physics master programme, which is the only post-graduate medical physics programme outside UK and Ireland, which is accredited by the UK Institute of Physics and Engineering in Medicine. Wow!

Not only that, a few years back in 2014, he had set up the Asean College of Medical Physics. The 60-year-old professor was also amongst the pioneers of radiation medicine when he started teaching and he had worked on the 2011 Fukushima Daiichi nuclear disaster report. Impressive! 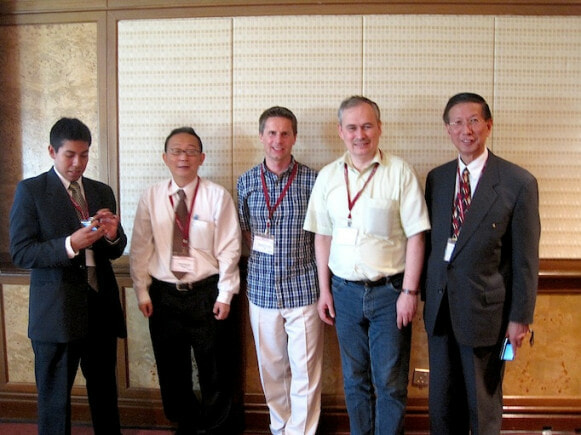 Besides being an active developer of the field of medical physics in Malaysia, Prof Ng is also an active researcher. As of now, his core research is in breast cancer screening. He is working with fellow researchers in Singapore to improve early detection of breast cancer by using artificial intelligence in computer-aided diagnosis. Let’s hope he reaches a scientific breakthrough!

We at WORLD OF BUZZ would like to congratulate Prof Ng on his extraordinary achievements! May he continue to make a difference in the field of medical physics and humanity. 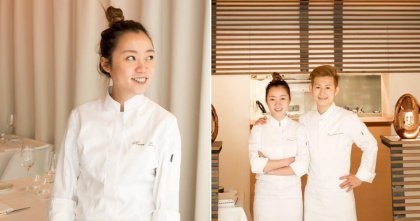