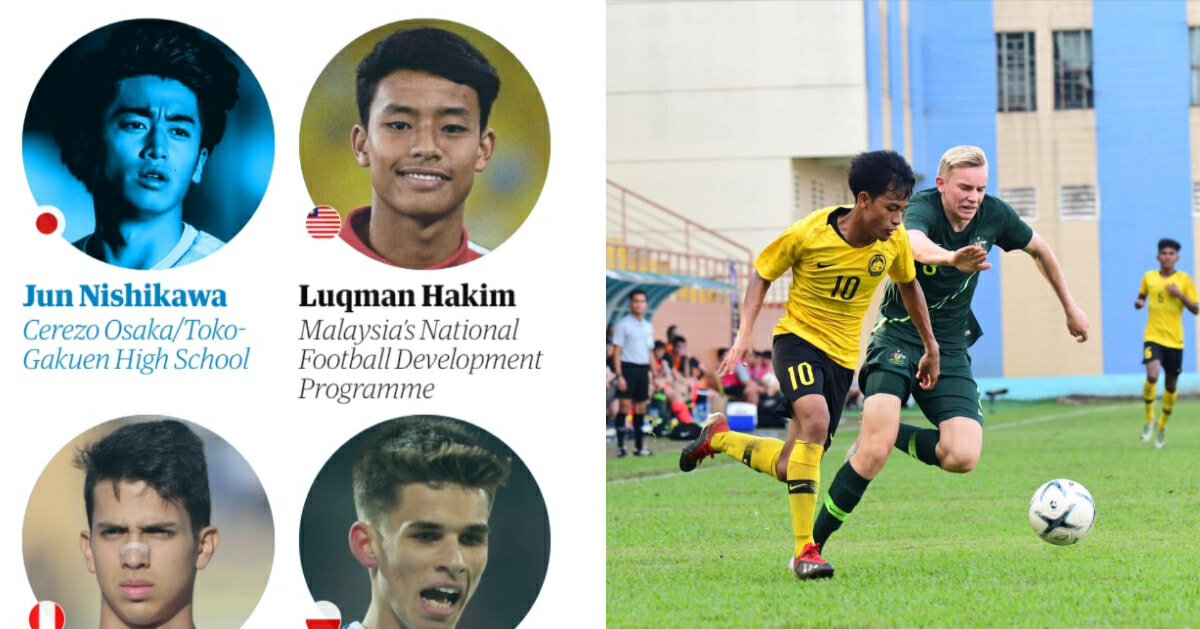 We have been waiting for Mokhtar Dahari’s successor for years but with little success. However, fear not! A young talent from our very own shores is capturing the attention of scouts around the world, and many have suggested that this local player might be able to become the next best Asian striker! 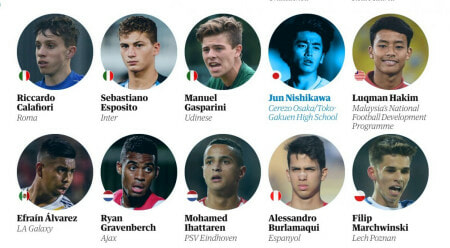 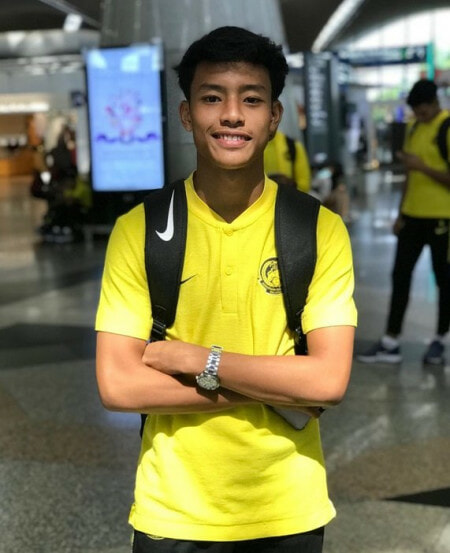 According to an article released by The Guardian, Luqman Hakim,17, is currently listed among 60 of The Best Young Football Talents in THE WORLD!

Next Generation 2019: 60 of the best young talents in world football https://t.co/XtwY3kWaCx pic.twitter.com/GR826NHUSp

Currently representing Asia are three players including this Kelantanese teen, and they are Suphanat Muenta from Thailand and Jun Nishikawa from Japan. 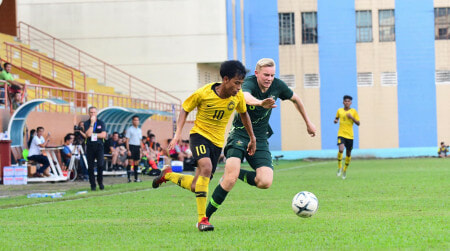 Luqman was the top scorer at the 2018 Asian Under-16 Championship and this nimble graduate of Malaysia’s National Football Development Programme (NFDP) has caught the attention of Japanese clubs.

He is, however, still remaining in Kuala Lumpur as he is scheduled to fly to Cardiff City in January to train with another Tan club next year before joining the Belgian Club K.V. Kortrijk.

As mentioned in Semuanya Bola, Luqman’s placing in this list can be considered an honour and a success for the NFDP as Luqman is the first generation of the Mokhtar Dahari Soccer Academy (AMD). Here’s to more homegrown talents becoming successes! 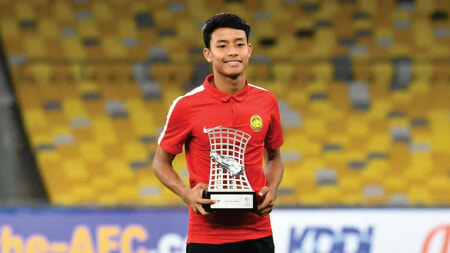 Thank you, Luqman, for your continuous contributions to our country! Go further! #fighting 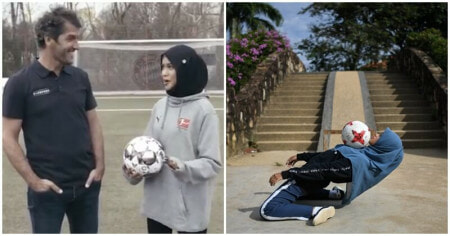