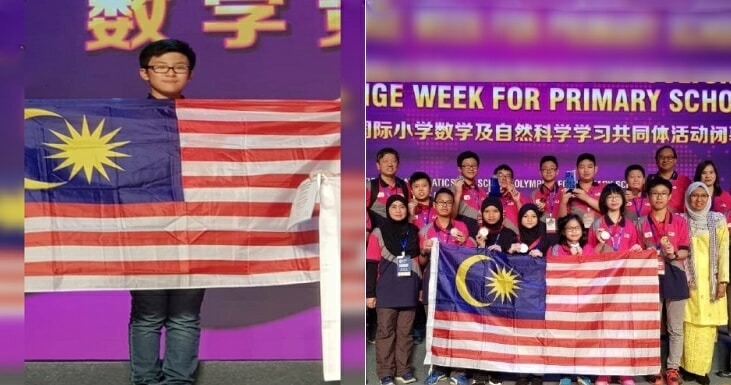 This is an amazing accomplishment!

According to GPS Bestari, a Malaysian student, Aidan Ong Ming Feng created history when he was announced the overall champion of an international Mathematics Competition in the Mathematics and Science Olympiad 2018.

In a competition that took place in Hailiang Education Park, Zhuji, China, the 12-year-old’s victory was reportedly the first-ever for Malaysia. Woohoo! 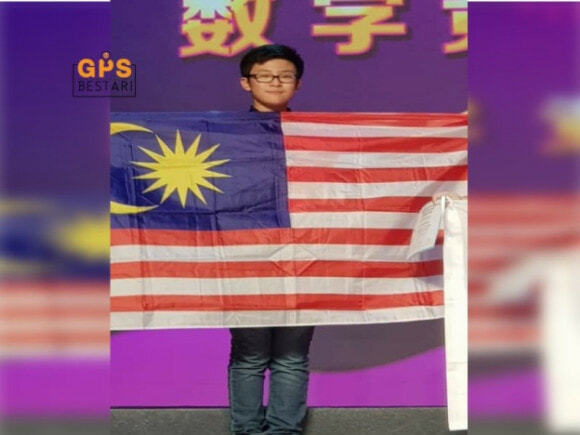 Adding on to that victory, the Malaysian contingent also brought back three gold, one silver and seven bronze medals from the Mathematics and Science Olympiad. Kudos! 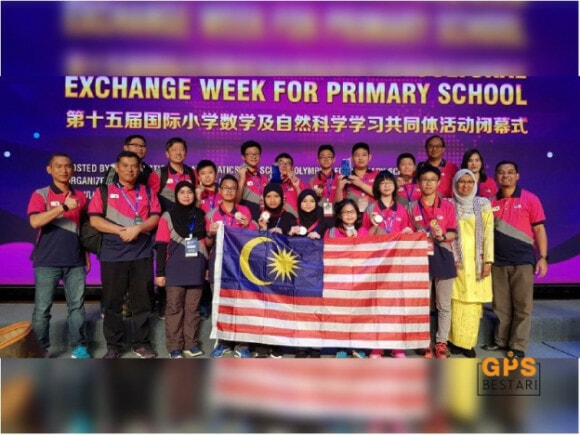 According to the head of contingent Mohd Hafiz Mohd Salleh, Malaysia has successfully obtained the highest achievement after 15 years of participation in the competition.

Hafiz, who is from the Kedah State Education Department, said,

“Out of the 12 participants, 11 of them have brought back a medal. Besides those medals, our team also won the ‘Most Punctual Team Award’ because they have managed to captivate the juries with their high discipline.”

He further added that this victory only means that the intensive practices and the participants’ commitment to the competition have both paid off well.

Well, we are extremely proud of all the Malaysians students who have participated in the competition and we hope that Malaysia can emerge the champion of the whole Olympiad the next time. Good job, guys!

Also read: This 8yo M’sian Defeated 1,200 Kids in International Maths Competition While Having Fever 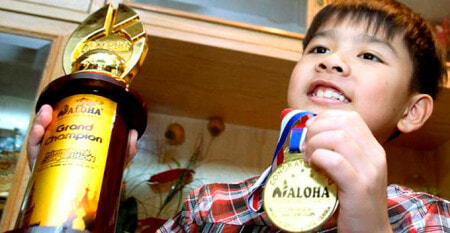