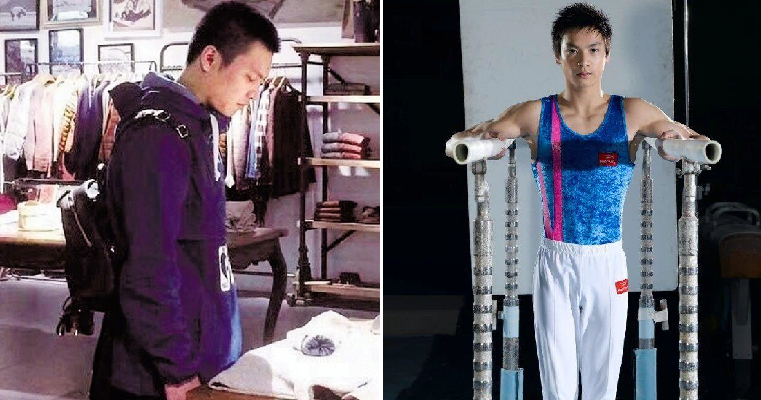 Recently, Chinese media went wild after a young police officer went viral for saving a pregnant lady from imminent death as she was just seconds away from falling off a high building.

Although the case made headlines, there was another thing that caught the attention of netizens as well, and it was the good looks of the heroic policeman!

On January 14, the policeman, Wang Haobin, arrived at an apartment building after his station at Hangzhou in Zhejiang province received a call about a suicidal woman. The woman, who was 2 months pregnant and in her 30s, had rushed out to the top floor of the apartment after a family dispute and tried to commit suicide by jumping off from the 16th floor of the building. 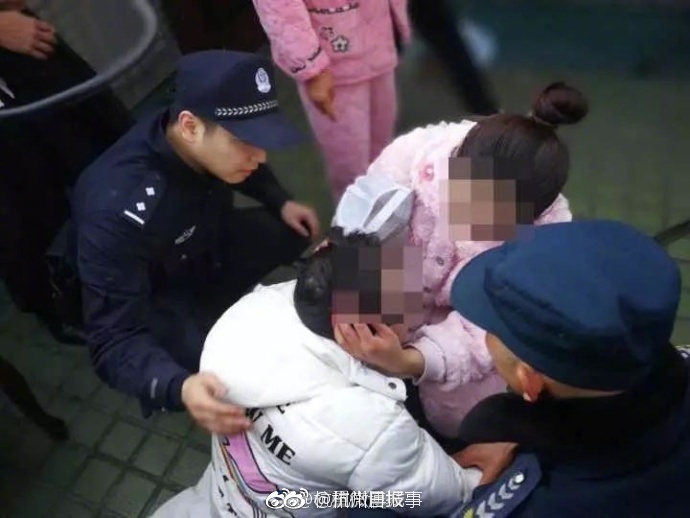 Luckily, Wang and his team managed to reach the building just mere seconds before the woman’s husband lost his grip on her ponytail. SCMP reported that another police officer said,

“When we arrived, we saw her husband grasping her ponytail, but his hand had clearly slipped to near its end. If we were late by a few seconds or her husband couldn’t hold on to her hair for a few more seconds, it might have been impossible to save her.” 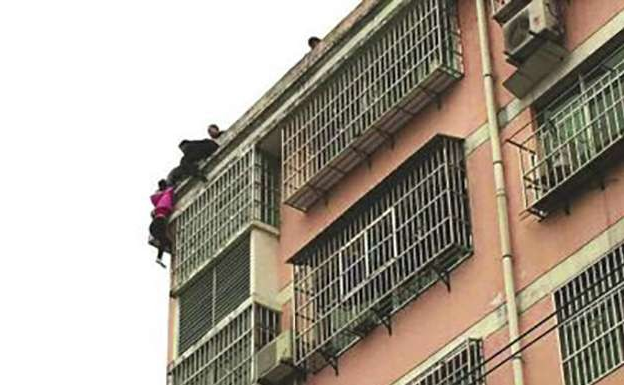 The woman was hanging near a ledge and the quick-thinking Wang saw an opportunity to save her. He climbed over a wall at the top of the building to get to the ledge as some of his colleagues were holding her husband to keep him from slipping.

In just a few minutes, Wang managed to save the woman by lifting her as the others pulled her up. Whew, what a relief! It was also fortunate that the woman’s body was resting partially on a 30-cm pipe nearby as the police said that she would certainly have fallen if the pipe had not supported her.

Videos and images of the heroic act went viral and Chinese netizens were enthralled by 25-year-old Wang’s looks and he became an Internet star.

According to The Star, the police station Wang worked at got bombarded by calls as dozens of thirsty girls and parents looking for suitors tried to contact him for dates. Good looks and a brave heart make a winning combination! 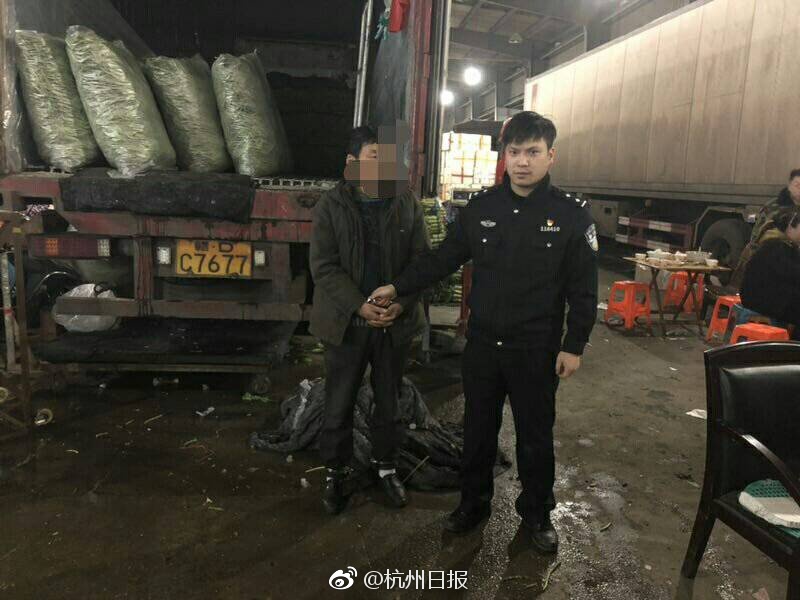 His colleagues fielded the calls for him but they said that they could not release his personal details and suggested that Wang’s hopeful suitors tried to catch him when he was off-duty. Based on an interview with iFeng, Wang used to be a gymnast before joining the police force. His hobbies include playing the guitar, going for archery and he even has a cute cat! Sound like the perfect guy? 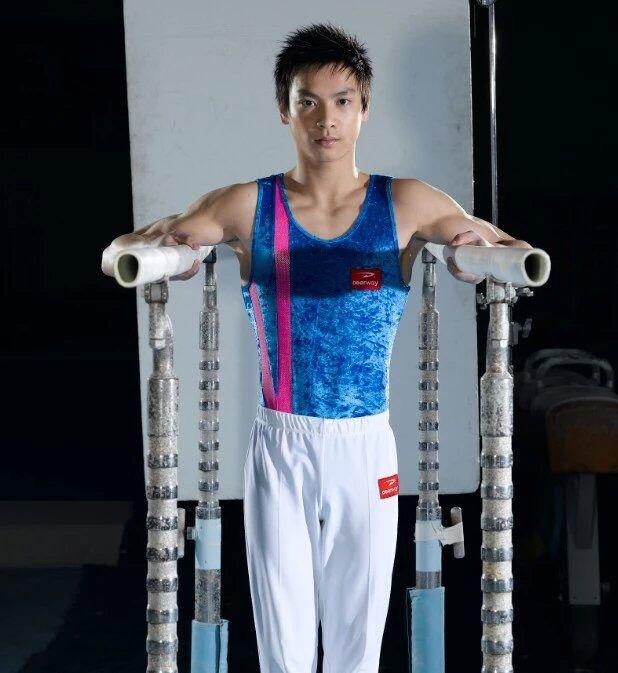 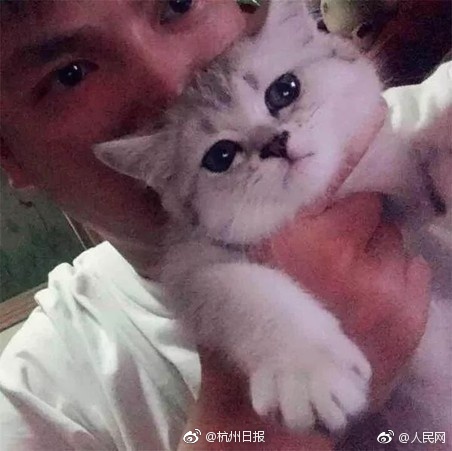 Although he is still single, Wang says he currently is in no rush to find a partner. Who knows, he may just find Mrs. Right soon! 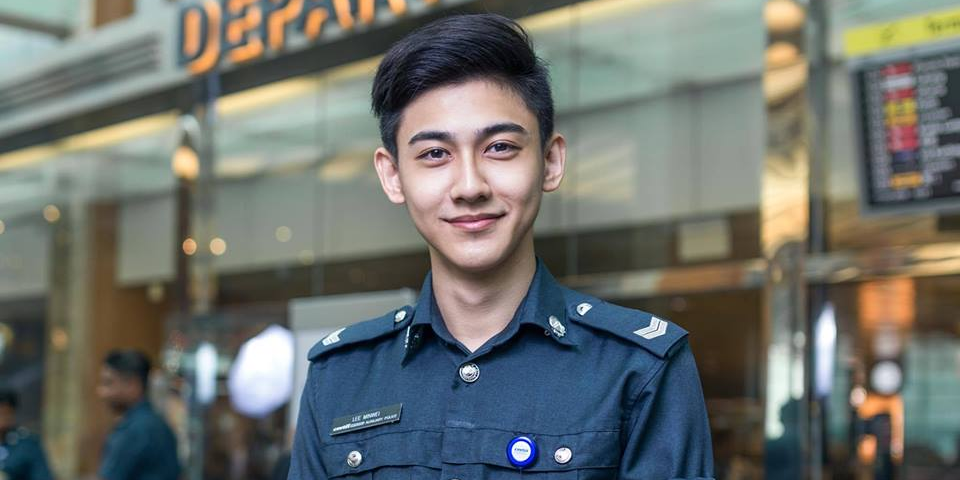