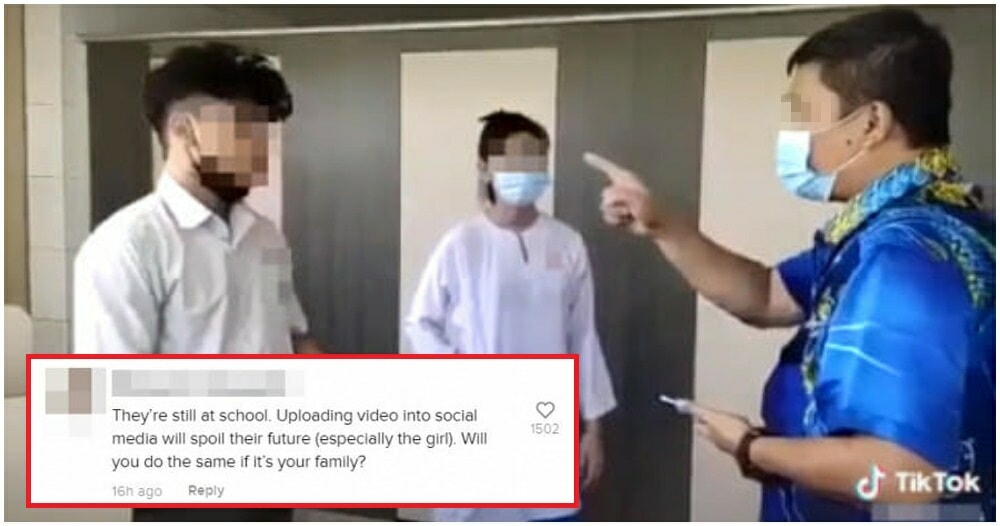 Just a reminder that recording someone without their permission is a crime!

A teacher and an unknown video recorder from Sabah are getting called out by TikTok users for recording a video of two students without their consent. In the video, two students from different high schools were allegedly caught together in a toilet by a school teacher who proceeded to scold them.

In the video, the teacher can then be seen scolding the two students and even asking them for their parents’ phone numbers. 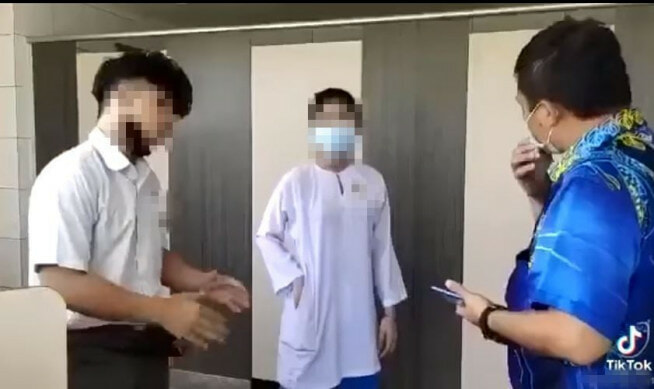 However, TikTok users weren’t angry at the student, instead, they were angry at the person who recorded the video and uploaded it without blurring the students’ faces or their school badges. They added that by publicly exposing the students in such a way, their futures will be ruined.

“Hopefully the one who posted the video and the teacher are both fined millions for conspiring to shame these children.”

They also pointed out that even news channels blur the faces of criminals, so what gives these people the right to expose these students? Moreover, issues like these are only to be settled between the parents and the school itself, what good will shaming them in front of the whole country do?

“Just imagine if these kids get depression due to criticism from the whole country. Isn’t it enough for just the school to be aware?”

“They’re still at school. Uploading this video on social media can spoil their future. Will you do the same if it’s your family?”

The video has since then been deleted from the account but the video has gone viral on other social media platforms, unfortunately. Let us know what you think about this situation!

Also read: Private Photos Leaked Without Consent & No One Can Help? Here’s What You Can Do 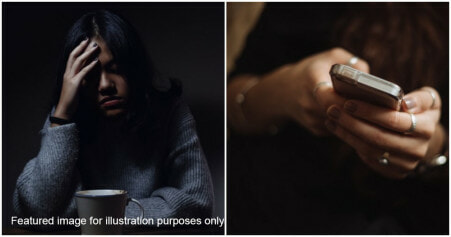