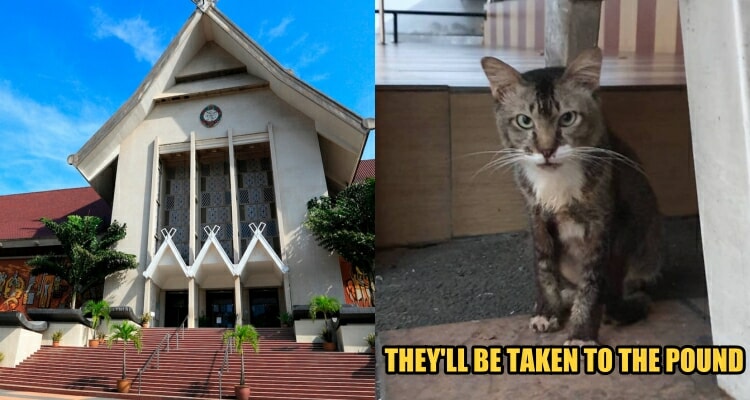 If you’re looking to give a cat a forever home, now is the time to do so, as these cats will be sent to the DBKL pound soon.

A woman named Caroline is a museum volunteer guide who visits Muzium Negara often enough to notice the stray cats that hang around the museum. She had been on the mission of looking over and neutering those stray cats since three years ago, and out of the 60 stray cats that she kept an eye on, 35 of them were neutered. 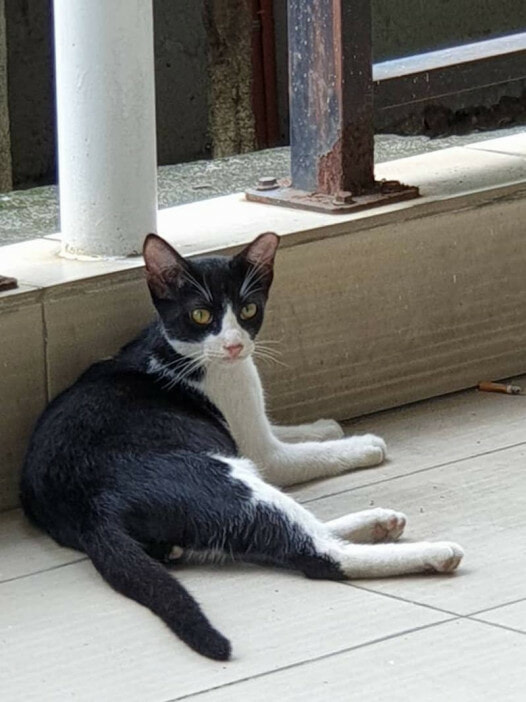 So far, 13 cats have been adopted, and 11 more are still waiting for a home to go back to. These cats have been cleaned and neutered, all set to greet their new hoomans.

Caroline also stressed that some of the stray cats are injured, and they need to be treated before they can be adopted. As much as she’s working towards rescuing the strays, she told the press that it definitely takes time because stray cats tend to be defensive. 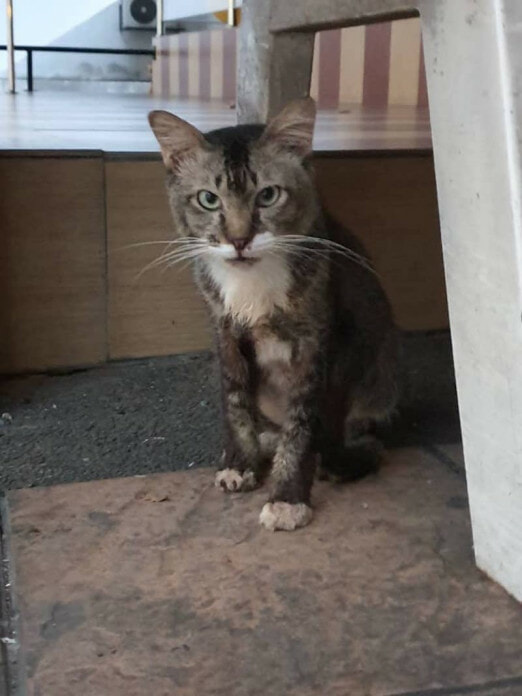 Caroline was alarmed when DBKL officers arrived with cages at the museum to catch the cats, according to Malay Mail. Despite explaining to the officers how she had been taking care of the cats by cleaning and neutering them, three cats were still taken to the pound in Cheras.

“I told them that the cats were all mine. But they proceeded anyway and caught three of the strays.”

She was lucky that she managed to take photos of those three cats before they were taken away, as she was trying to bail them out. While she was at the animal pound, Caroline was horrified at the conditions of the pound and how the animals’ welfare was the last thing they cared about. 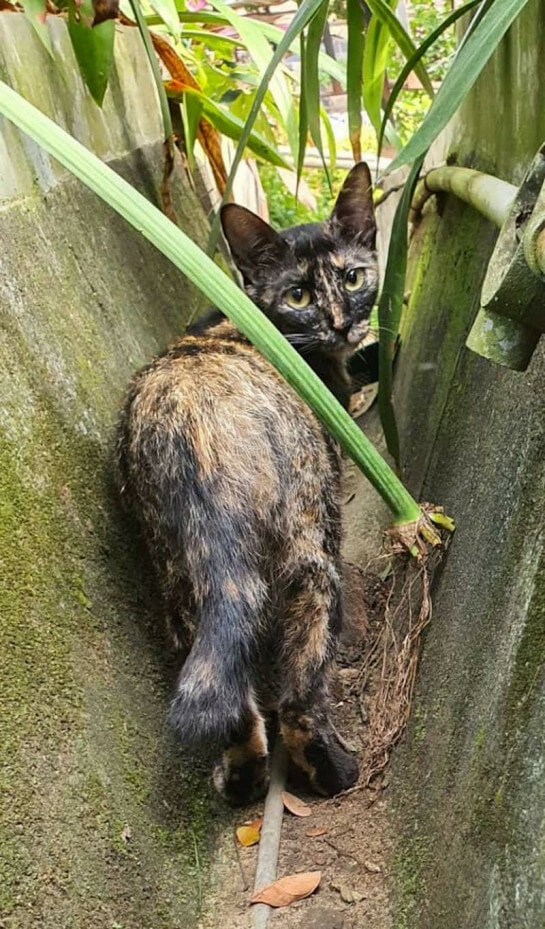 It had been a ride for the kind museum guide and she managed to negotiate with the DBKL officers to allow more time for her to look for adopters. Although we would also like to provide more information on the adoption, so far this is all we have. Also, kudos to Caroline for going the extra mile to rescue and neuter the cats! 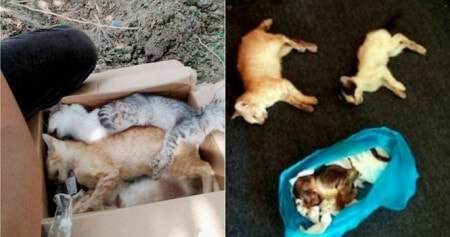