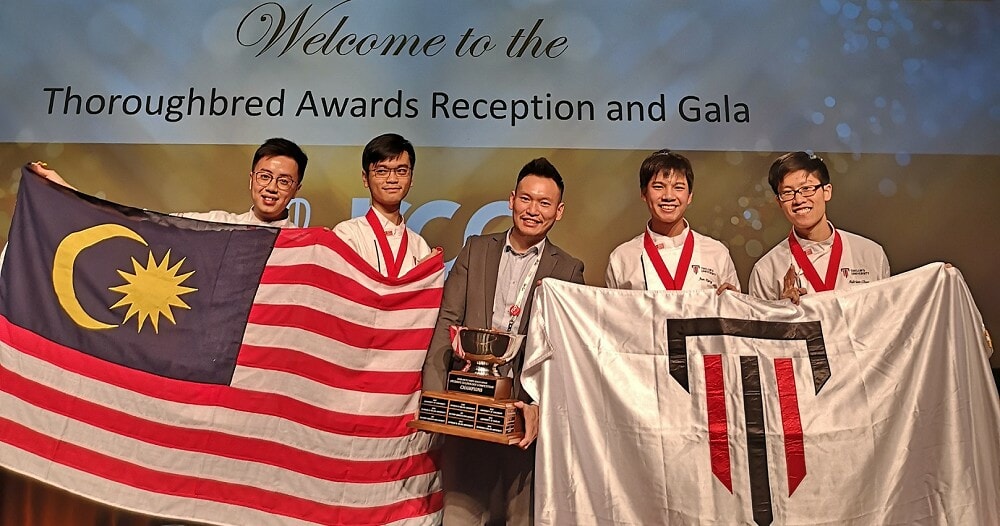 This is an amazing achievement!

Recently, a group of students from Taylor’s University was announced as the champion of the 2019 Student Culinology Competition in the United States of America. Prior to this, Taylor’s has won the competition twice, so this is the third time they took home the trophy!

According to Taylor’s University Social Sciences and Leisure Management Faculty executive dean Prof Dr AR Neethiahnanthan, the students’ excellent performance is a testimony of the programmes’ strength which is the only one outside of USA.

The delighted dean also said their victory is an attribution to their determination to remain in the course. He was quoted as saying,

“This is the third time a team from Taylor’s University has been named champions in this prestigious student competition.”

“Their spirit of excellence and willingness through the last five months is representative of Taylor’s spirit, and an embodiment of why we were named the 14th best university in the world for the Hospitality and Leisure Management subject in the QS World University Rankings by Subject 2019 recently.” 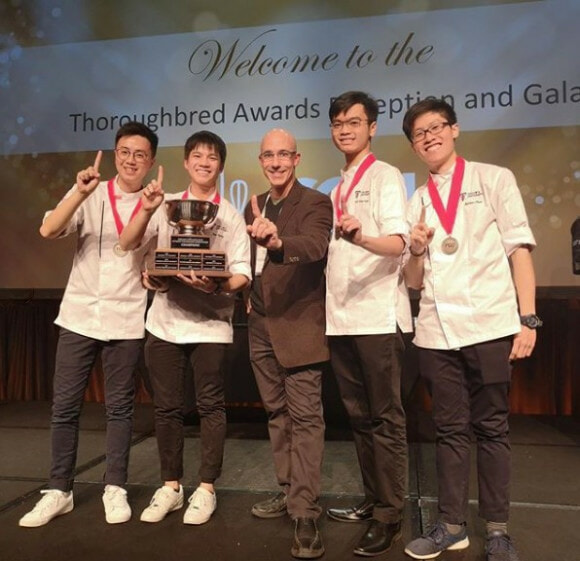 Furthermore, the group went by the name Ali because they were inspired by Muhammad Ali who was born in Louisville, Kentucky. They also turned a famous Kentucky cuisine – the traditional stew burgoo – into a pie. With that innovative dish, they managed to win the judges’ heart and tummy!

“We wanted to reimagine the dish and felt that a pie would be a good take. We made a sorghum pie crust and filled it with chicken burgoo, sriracha bell pepper gel and mash potatoes.”

“It turned out to be the best decision as the judges loved our pie crust and also shared their appreciation for the packaging that we developed.” 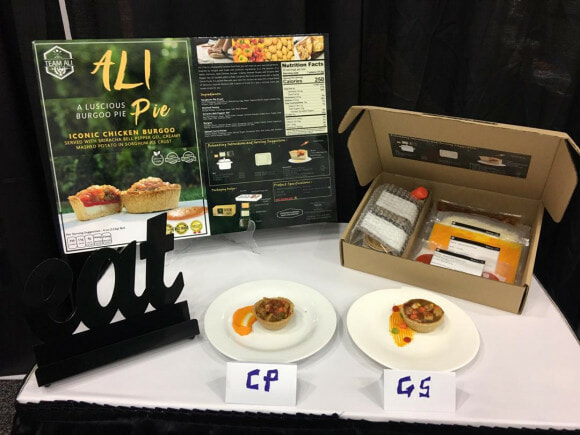 FYI, the winners of the 12th edition of Student Culinology Competition will be bringing back a trophy and a cash prize worth as much as USD2,500 (RM10,197). Wow, lucky boys!

Well, we congratulate the boys for a job well done and we hope that they will enjoy a bright future in this field after they have completed their degree. As for Taylor’s, congrats on winning the competition for the third time in a row! 🙂 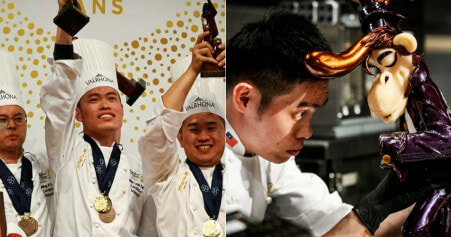