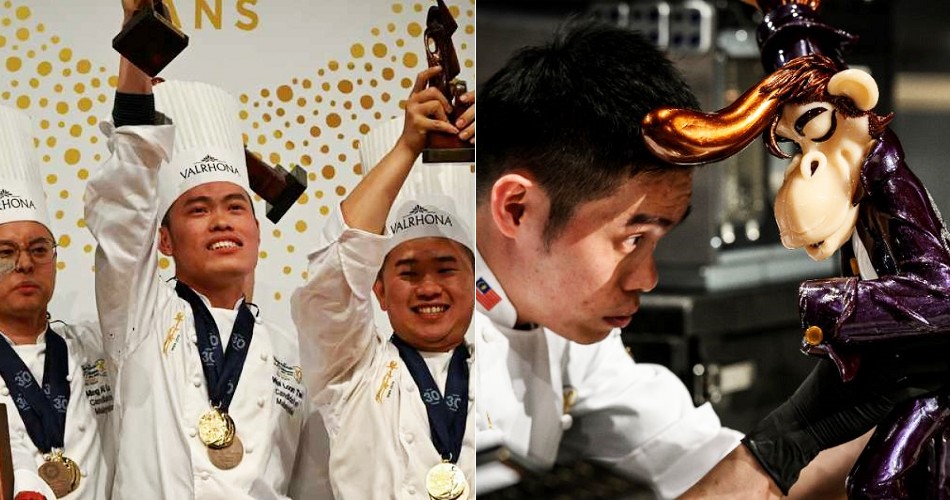 A team of Malaysian chefs has taken the World Pastry Cup 2019 in France (Lyon) by storm as they emerged the champion of that competition. Their victory was made even more significant when they had to make a vegan cake which must stand out in terms of decoration. A vegan cake is not easy to make!

According to The Malay Mail, the Malaysian team was up against other teams from countries like Britain, Egypt and Japan. Nevertheless, their vegan cake, which was sculpted into a monkey dressed like Elvis, managed to capture the attention of the judges and thus, they won the competition.

Besides that, Japan managed to bag the second place while Italy came in third. Congrats to these winners! 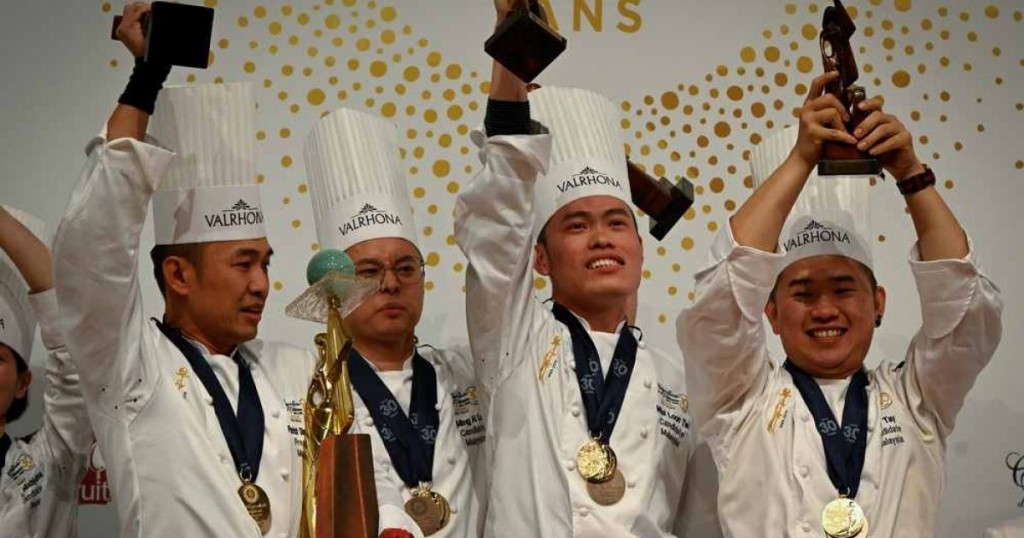 In case you didn’t know, this pastry competition usually takes place every two years and 21 countries will take part in this competition, which is organised under the banner of the Lyon Gastronomy Fair.

During the competition, each team will have 10 hours to make several desserts which are mentioned below: 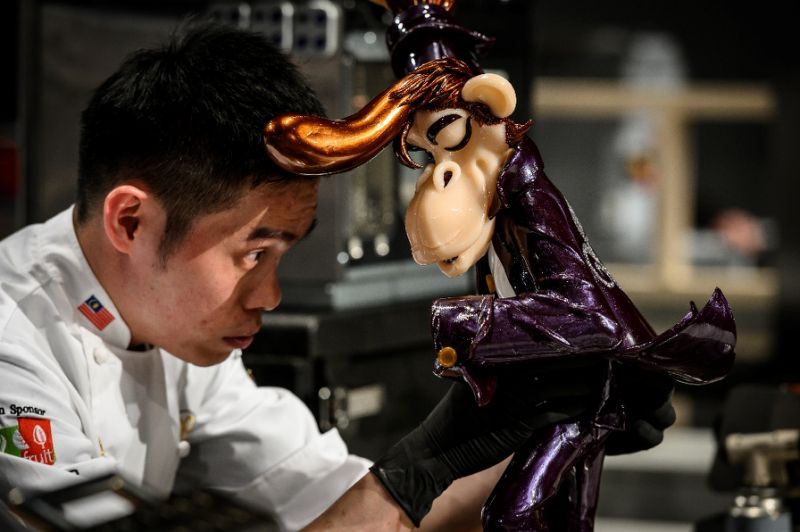 To top it off, the competitors will have to make three sculptures which must be made of chocolate, sugar and ice cream. Sounds like a difficult feat.

FYI, France won the World Pastry Cup in 2017 and they have been the champion eight times already but they didn’t send in a team for the 2019 competition.

Well, this is an amazing achievement and we are very proud of the Malaysian team for emerging victorious in a very tough competition. We hope that these talented chefs will achieve more in the world of pastry and culinary to make our country proud! 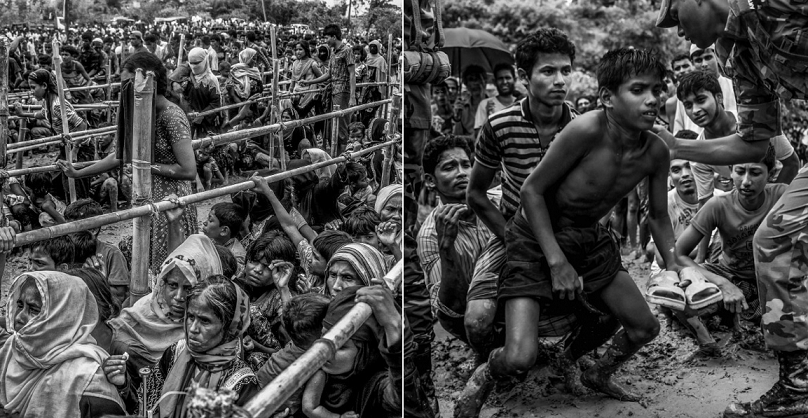